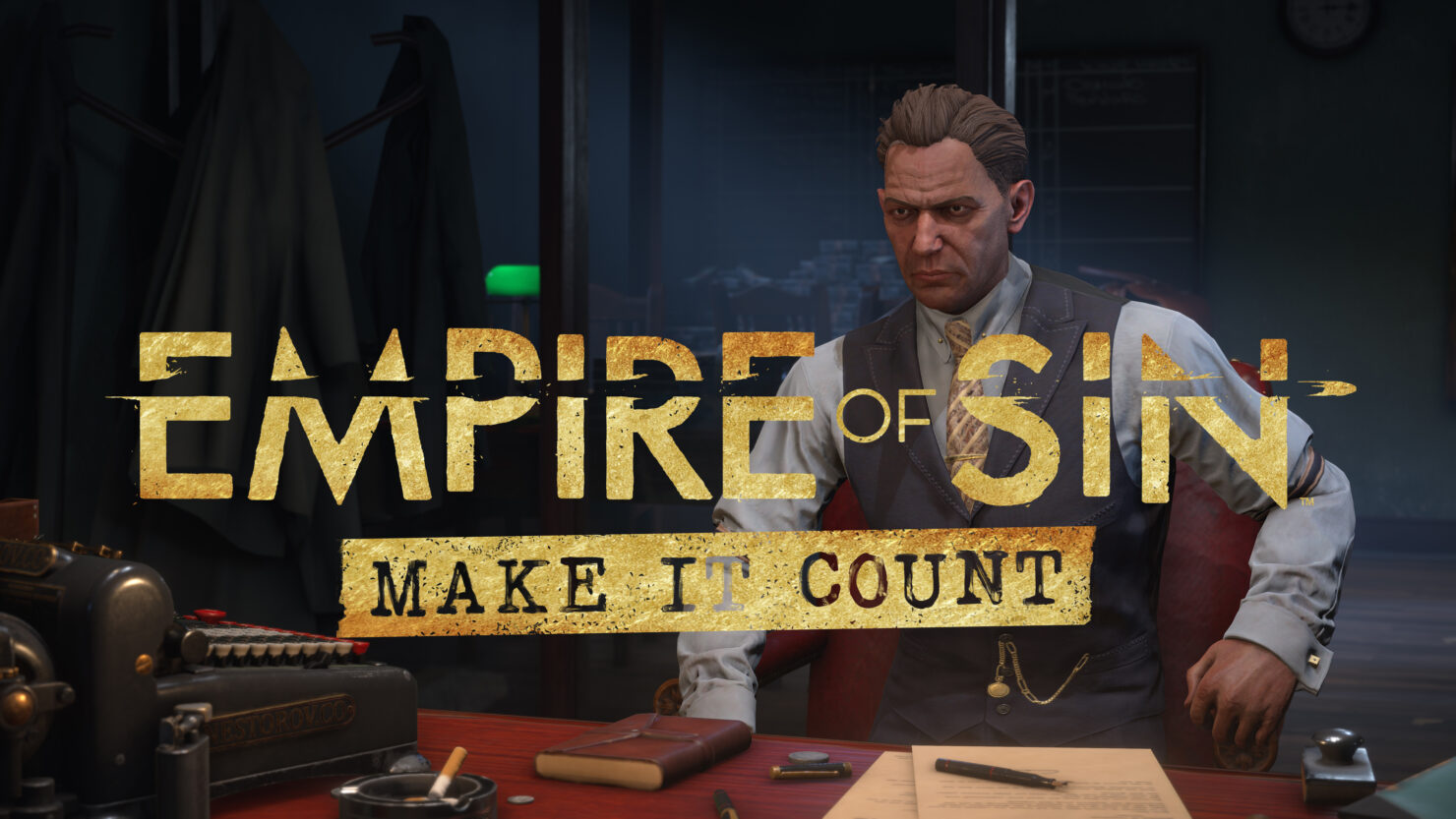 Empire of Sin is an interesting game. Made by Romero Games, it was almost impossible not to expect a first-person shooter to be the studio's first game. Then, Romero Games and Parado Interactive announced Empire of Sin. Upon launch, our very own Nate reviewed it, and he did like it, though he found a number of the issues holding him back from keeping going back to the game. Romero Games updated a number of these issues over time, bringing the game up to the standard you would hope for, and now it's time to announce the first major expansion. That expansion, Make it Count.

Make it Count will launch later this year, bringing a whole new boss with several missions to go alongside him. With this new boss comes a selection of new rackets, abilities, gangsters, and more. One such new feature will be Loan Sharking. The new features are as follows:

Personally, I'm looking forward to going through the story of Meyer Lansky, who was that good at his misdeeds that he was only ever found guilty of illegal gambling, at worst. Most of all, it's the free update that's coming alongside Empire of Sin: Make it Count that I'm truly looking forward to. 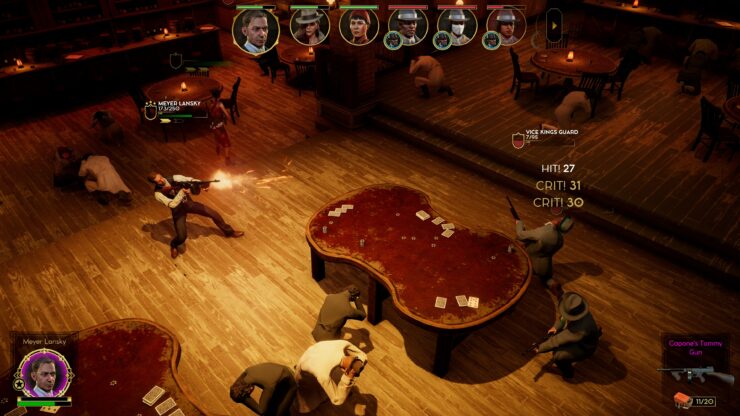 What is this free update? Well, that's precincts. There are many aspects to this major free update, but a key one is essentially painting the map. As you take over areas, you will see the land you control and also, as you control your turf, you can do mass updates to all of your establishments on the turf. With this comes several benefits, primarily about the management and ease of management of your mobster empire.

In something that sounds like mobsters, Romero Games also announced Modsters. Essentially, this is Empire of Sin being made more open and available for mod support, letting the players truly get into the game and mod it as they want. Further updates with the precinct comes improved police forces, new ways to win, and more.

Brenda Romero had this to say regarding the updates:

After all the work we put into patching the game in the past few months, we’re ready to explore new aspects of the game to give players more content to sink their teeth into. Make it Count, alongside the free Precinct update, brings new ways for players to play, manage and win as they build up their own Empire of Sin!

You can see the trailer for Make it Count below.