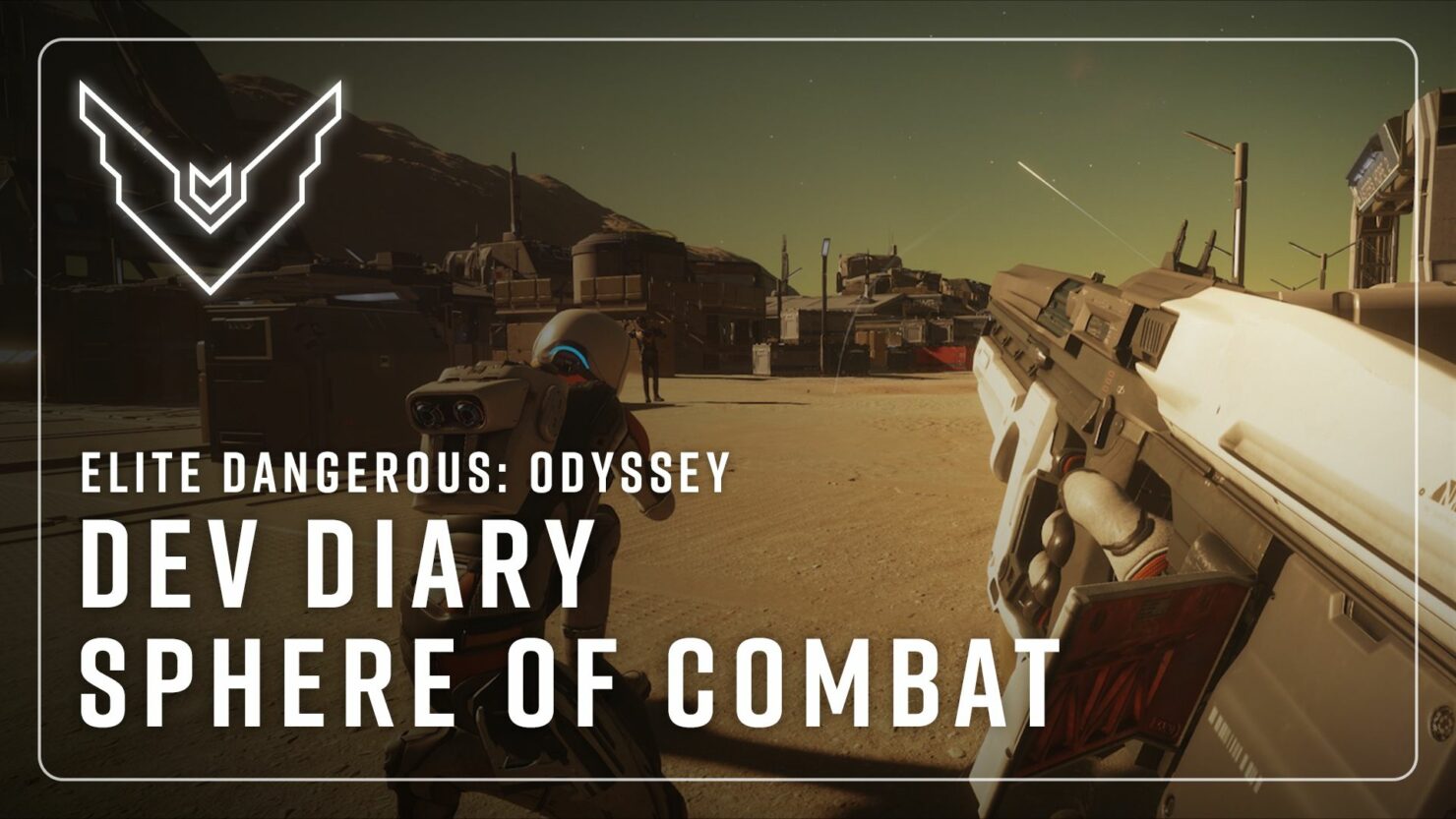 With Elite Dangerous Odyssey still scheduled to launch in early 2021 for PC, PlayStation 4 and Xbox One, the folks at Frontier Developments are understandably ramping up the marketing. Today, a new developer diary has been released, focusing on the 'Sphere of Combat' as detailed below.

The Sphere of Combat demonstrates Odyssey’s transformative shift in Elite Dangerous gameplay, showing how Commanders who have found their feet can wield a wide selection of weapons to win out against any opponents. These new weapons will range from assault rifles, shotguns and SMGs, to heavier anti-spacecraft weaponry, each dealing deadly thermal, kinetic, or explosive damage, and offering its own distinct advantages.

Elite Dangerous Odyssey (which is included for free if you're among the owners of the Lifetime Expansion pass) will allow players to finally step on the planets with their character's feet, exploring them and undertaking all sorts of missions from the various NPC factions. Combat will even include ship-to-ground battles, apparently.

We recently talked with some of the developers working on this expansion. In case you missed the interview when it first went live, check it out here.

See the galaxy like never before. Touch down on breathtaking planets powered by stunning new tech, soak in suns rising over unforgettable vistas, discover outposts and settlements, and explore with unrestricted freedom.

Forge Your Own Path

Take on a wide variety of contracts and play your way, from diplomacy and commerce to lethal stealth and all-out combat. Diverse settings, objectives, and NPCs offer endless mission variety and a near infinite amount of content to enjoy.

Social hubs spread throughout the galaxy give Commanders the ideal place to plan their next move. Form alliances, procure services, and even find expert support in highly coveted Engineers. These public outposts also help you acquire and upgrade weapons and gear to perfect your playing style.

The Sphere of Combat

Experience intense first-person combat, kit out your character with an array of weapons and gear, and coordinate with teammates to master a multi-layered, deep, tactical environment where Commanders, SRVs and Starships converge.