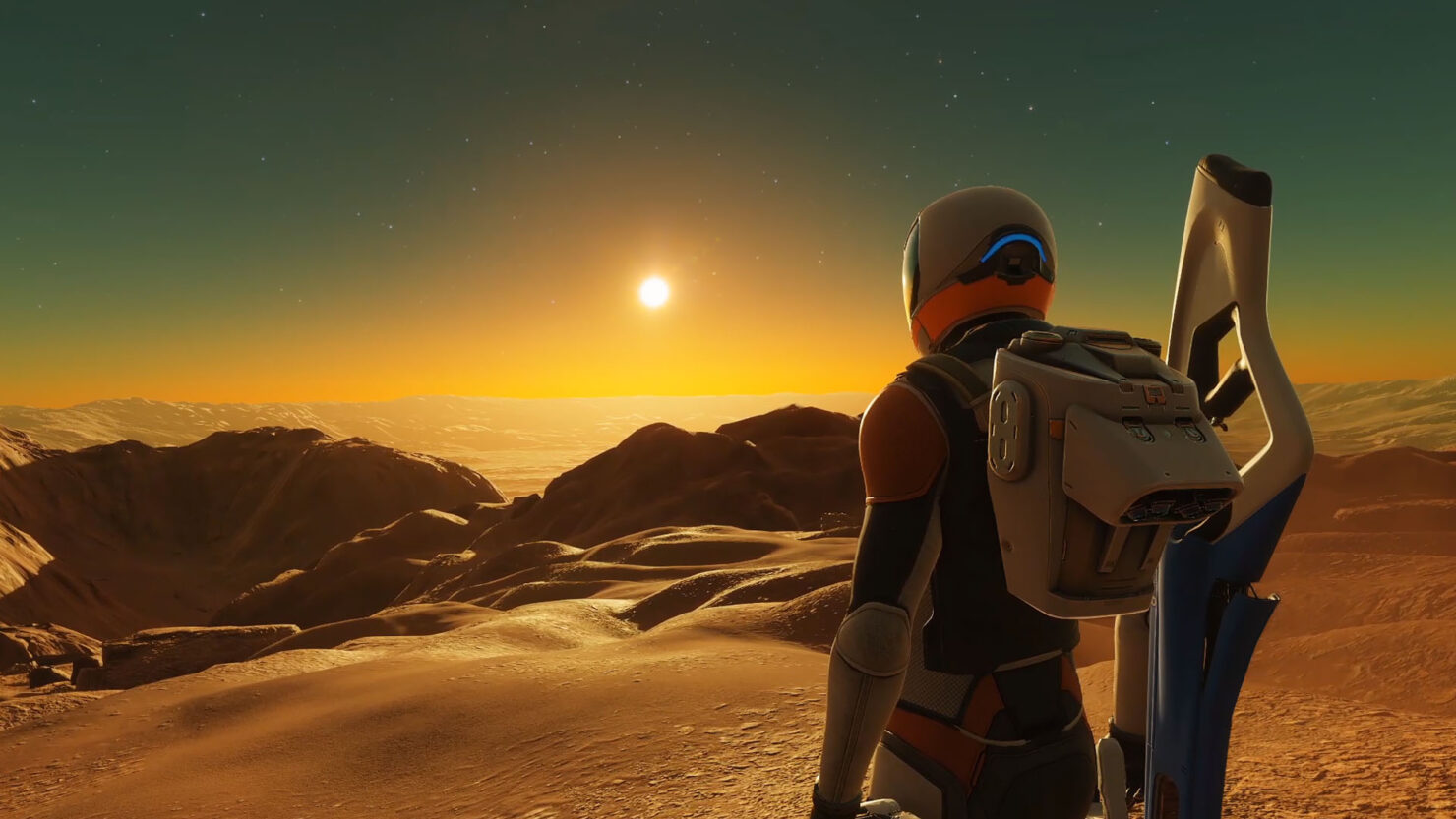 The next entry in the long-running series will become available on PC via Steam, the Epic Games Store, and FrontierStore tomorrow, on May 19th.

A new trailer has also been released to mark the announcement, and you can check it out below.

Elite Dangerous: Odyssey will allow players to explore a myriad of planets for the first time in the series, adding more depth to the Elite Dangerous experience.

The galaxy’s rich setting and open-ended design reaches a new level of depth thanks to Odyssey’s feet-on-the-ground gameplay. Introducing the detailed scale that is needed for on-foot gameplay while maintaining the vast distances measured in light years and the myriad missions available to players, Odyssey will greatly augment the already rich world of Elite Dangerous, offering a more personal experience for all Commanders to enjoy in their own way, in addition to the vast galaxy they can already explore.

Elite Dangerous: Odyssey launches on PC via Steam, the Epic Games Store, and the FrontierStore on May 19th. The game will launch later this year on PlayStation 4 and Xbox One worldwide.