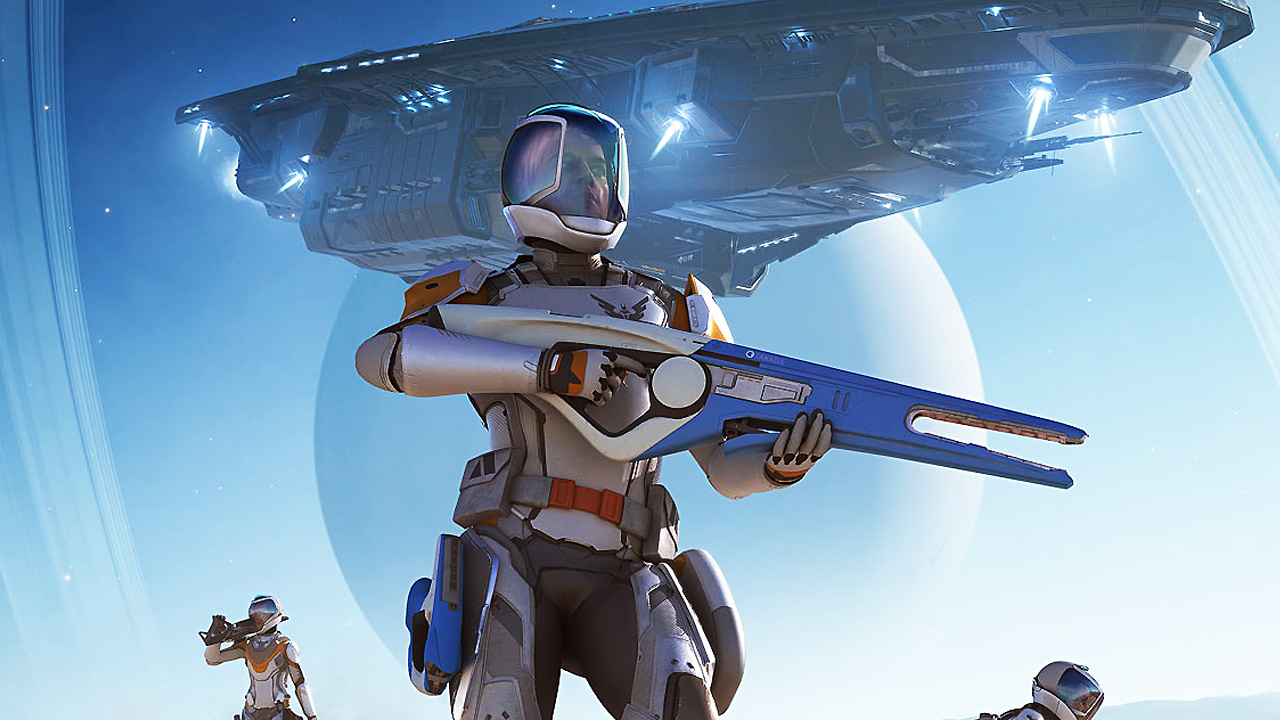 Last year, Frontier released Elite Dangerous: Odyssey, and the response was mixed (to say the least). Frontier delayed the console versions of Odyssey in order to get the game up to speed on PC, and now they’ve gone a step further, completely canceling console development. While the Xbox One and PS4 versions of Elite Dangerous will still receive “critical updates,” all new content will be PC-only. Frontier founder David Braben explained the move in a blog post…

It’s no secret that Odyssey’s launch was less than ideal, including the need to split the PC/console player base to focus on a PC-only launch. Since Odyssey’s release in May 2021, we have worked tirelessly to improve the Odyssey experience on PC, and whilst we have made great progress there is still more to be done. We have been supporting the pre-Odyssey and post-Odyssey codebases since.

Over the last several months, we have been wrestling with the best way to move forward, and it is with a heavy heart we have decided to cancel all console development. We need to be able to move forward with the story of the game, and in order for us to do this we need to focus on a single codebase. Elite Dangerous will continue on console as it is now together with critical updates, but we will focus on new content updates on PC on the post-Odyssey codebase. We appreciate this news is not what our console community were hoping for. This was not an easy decision to make, but it was made with the long-term future of Elite Dangerous in mind.

While not surprising, Frontier has also confirmed that there will be no next-gen console versions of Elite Dangerous, although they have hinted console players may be able to transfer their saves to the still-supported PC version eventually.

The vanilla version of Elite Dangerous is available on PC, Xbox One, and PS4, and playable via backward compatibility on Xbox Series X/S and PS5. Elite Dangerous: Odyssey is out now on PC.