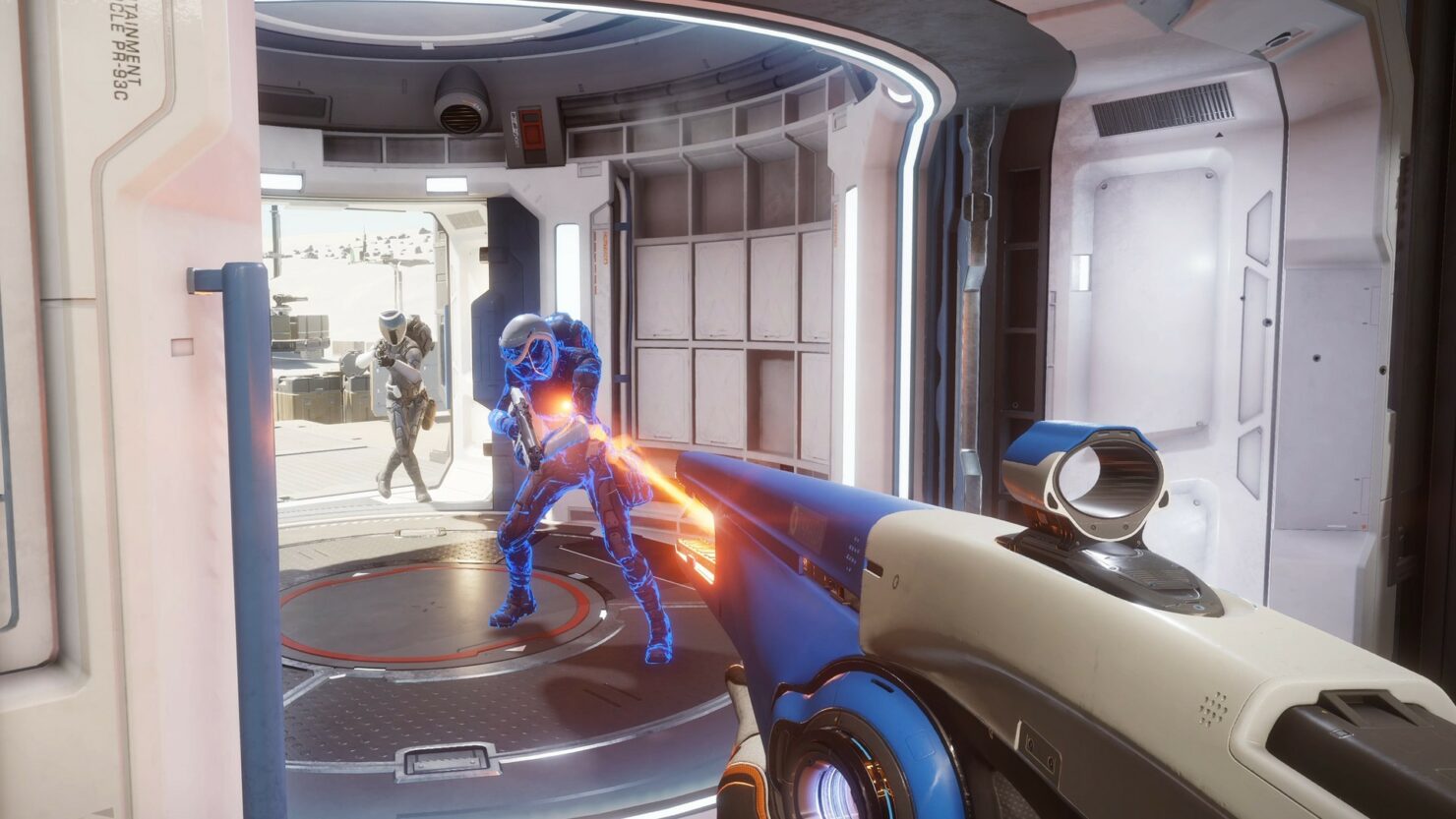 The Elite Dangerous: Odyssey PC Alpha is now available today for those who pre-ordered the game or purchased the Lifetime Expansion Pass, and Frontier Developments provided some additional details on it.

The Elite Dangerous: Odyssey PC Alpha will run over several weeks, and it will gradually introduce players to new gameplay features, as detailed in the roadmap below. The progressive content and features rollout will let the developer gather better data and adjust the game ahead of the game's release in late Spring. 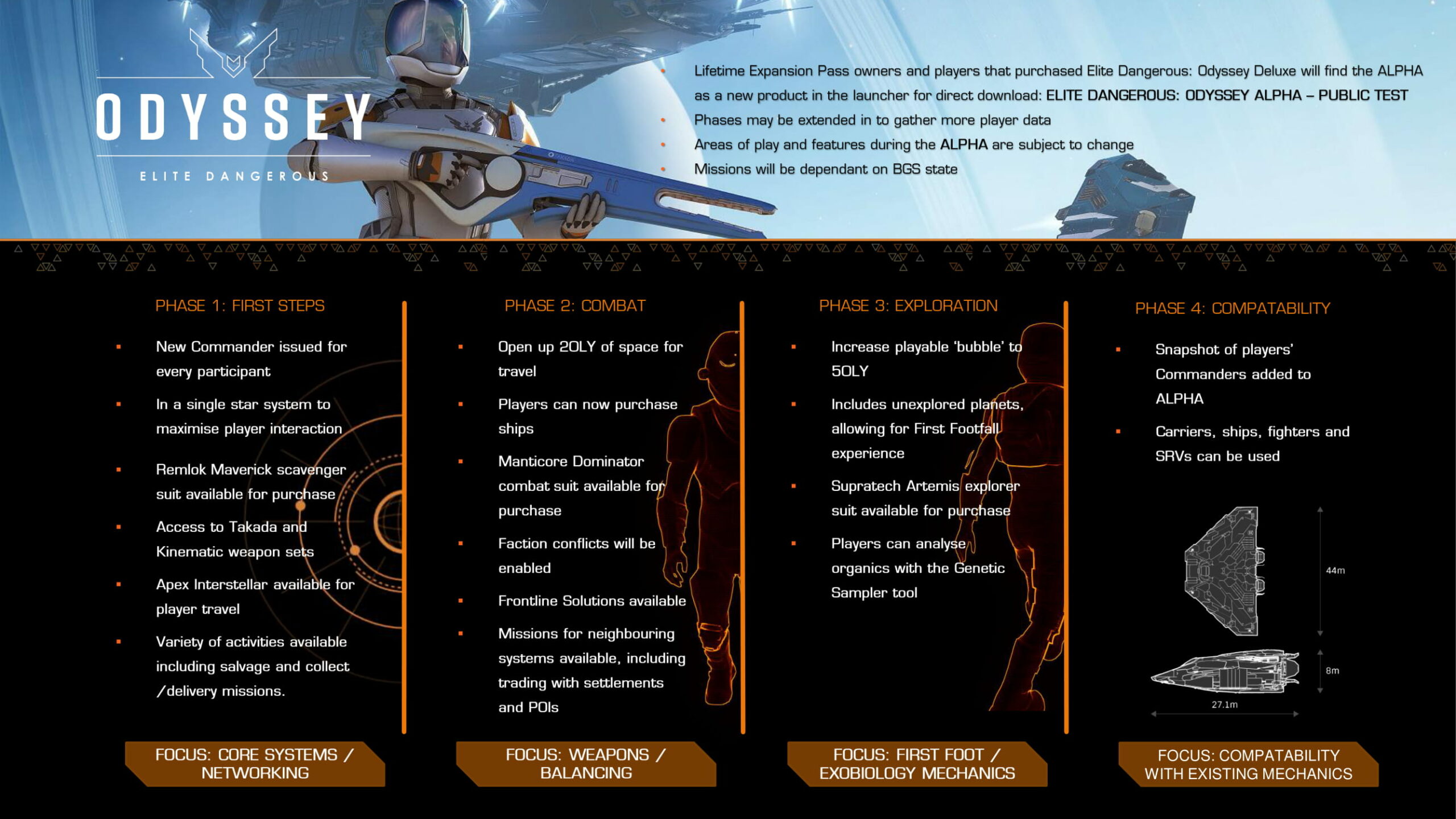 Elite Dangerous: Odyssey will mark the beginning of a new era for Elite Dangerous, introducing the ability to actually explore planets.

The Elite Dangerous galaxy’s rich setting and open-ended design reaches a new level of depth thanks to Odyssey’s feet-on-the-ground gameplay. Introducing the detailed scale that is needed for on-foot gameplay while maintaining the vast distances measured in light years and the myriad missions available to players, Odyssey will greatly augment the already rich world of Elite Dangerous, offering a more personal experience for all Commanders to enjoy in their own way, in addition to the vast galaxy they can already explore.

Elite Dangerous: Odyssey launches on PC in late Spring and later this year on PlayStation 4 and Xbox One worldwide.