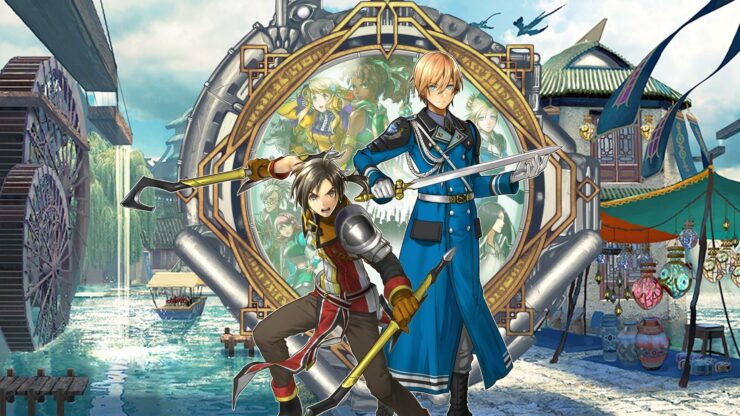 The new trailer, which has been shown during Microsoft's E3 2021 press conference, also revealed a new game called Eiyuden Chronicle Rising, which will be released in 2022. The main game, on the other hand, will make its debut sometime in 2023.

Eiyuden Chronicle: Hundred Heroes is an exciting new JRPG adventure published by 505 Games and developed by Rabbit & Bear Studios. Featuring a traditional 6-character battle system utilizing painstakingly created 2D sprites and gorgeous 3D backgrounds. Eiyuden Chronicle: Hundred Heroes is a celebration of the JRPG genre readily associated with studio lead Yoshitaka Murayama (Suikoden I & II) and director Osamu Komuta. Eiyuden Chronicles is both a throwback to the classic JRPG games that have entertained millions and a modern, exciting tale of discovery and adventure featuring a cast of hundreds of fully realized characters.