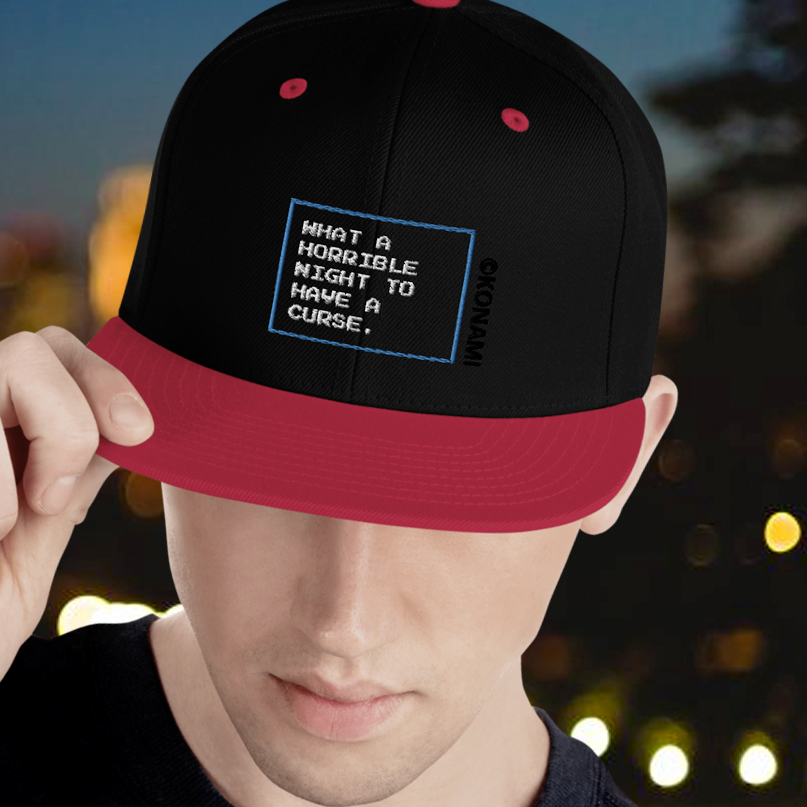 Today, Konami unveiled the debut of their brand new Official Konami Shop, a new e-commerce merchandise portal that offers up apparel and accessories from across a wide variety of historic franchises. While the merch shop has only just opened its doors with a variety of franchises and merchandise, Konami is already planning on updating the inventory with new products every two weeks.

The Official Konami Shop comes as a partnership with WAYPOINT, a Los Angeles-based creative agency. According to Konami, WAYPOINT will work closely with Konami on "strategic planning and new product updates to share with fans". Much of the merchandise is produced on demand, leading to slightly increased production times. For the Sunset Riders hoodie that Konami sent over as a sample, I had the hoodie in my mailbox in just under two weeks and that was during the winter storm advisory that's passing through the States this week.

Currently, a Grand Opening Sale has begun at the Official Konami Shop, offering a 20% discount across select items from Konami's three most famous franchises. The Death Long Sleeve T-Shirt from Castlevania drops down to $34.39 while part of the sales promotion.

For products that fans are interested in but aren't currently listed on the site, readers can reach out to the team at officialkonamishop@waypointla.com to make special requests for gear and merch. This could be your chance to request an official Castlevania wall pot roast plush. 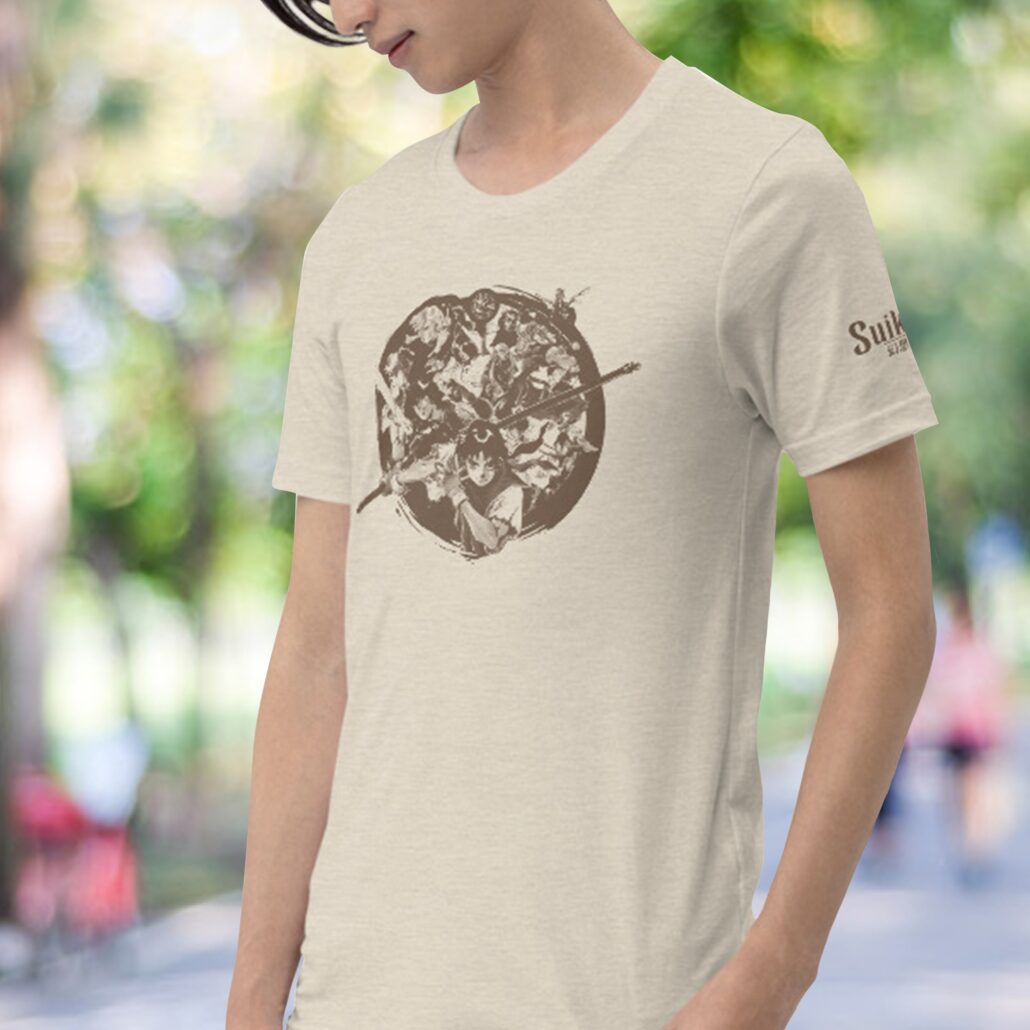 As a special bonus to our readers here at Wccftech, Konami has graciously offered us the opportunity to giveaway a Suikoden Ink Circle T-shirt (sized Large) in the near future. Please stay tuned for details on how to enter this giveaway.