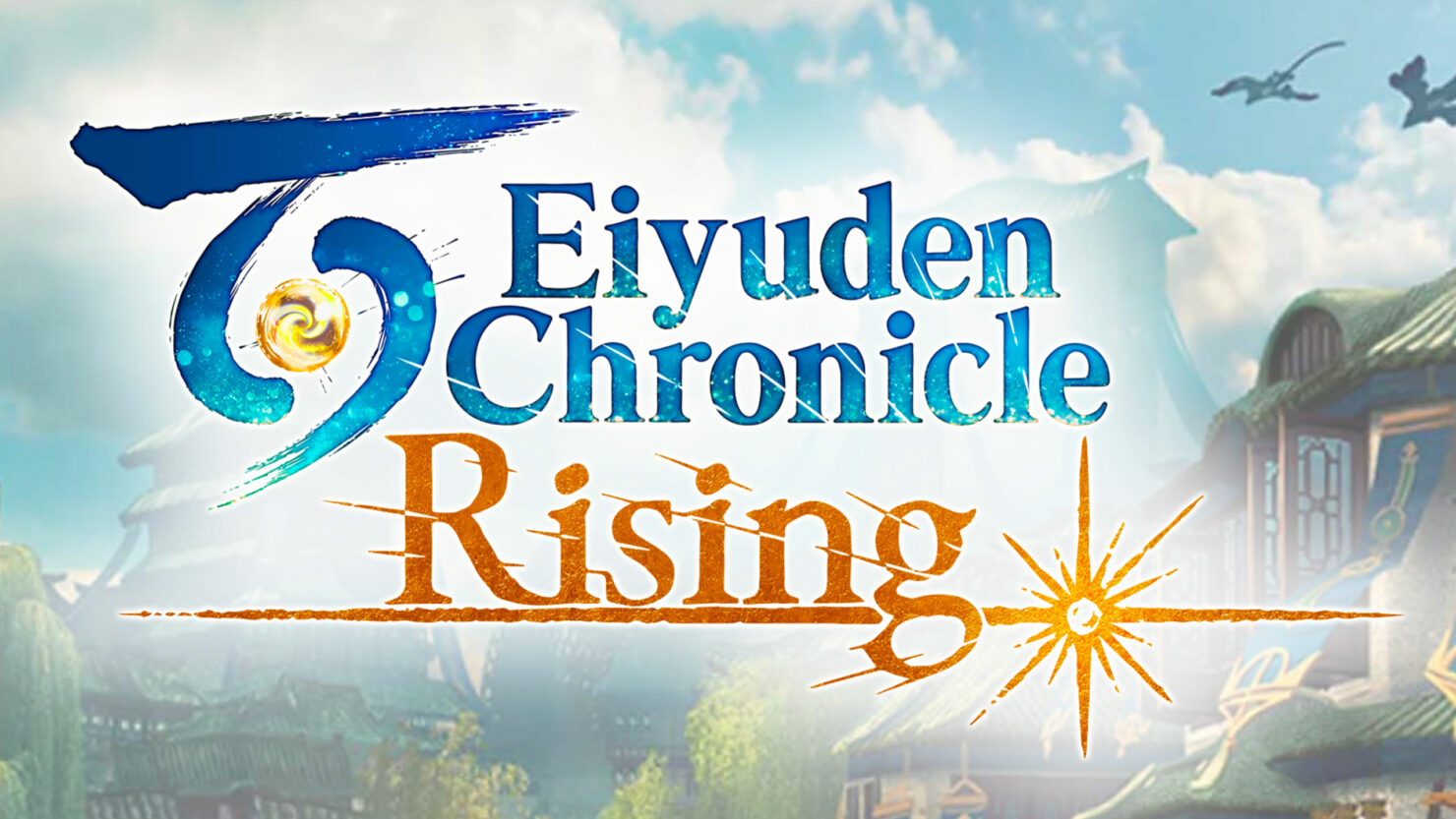 Set in the same world of Hundred Heroes, Eiyuden Chronicle: Rising weaves together the pre-war tales of various characters who will eventually become your companions in Hundred Heroes. The game features fast paced action, town-building elements, and 2.5D platforming.

Eiyuden Chronicle: Rising will be released this year on PC, Xbox One, Xbox Series X, PlayStation 4, and PlayStation 5. Just like Hundred Heroes, it will be available on Game Pass as announced at E3 2021.

Eiyuden Chronicle: Hundred Heroes, on the other hand, will be released next year.