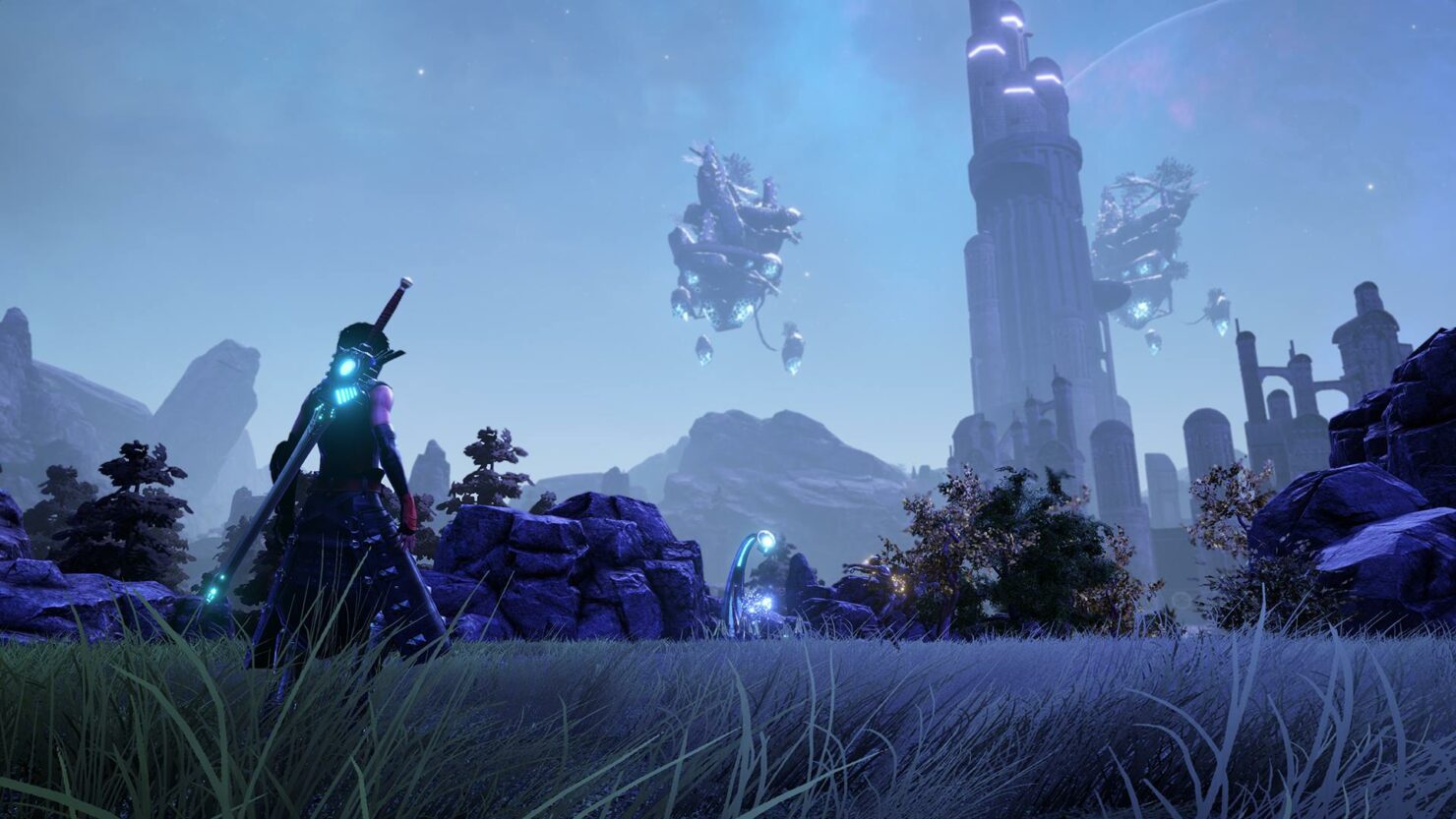 Edge of Eternity has a cat in it. That's all I really knew of the game before going to talk to the team at Gamescom 2019. This was a good sign, though: cats are good, and I like cats. Therefore, the game might be good too. Sound logic, as ever, and this is why I'm a professional game critic. But that's when the team revealed to me that the cat was actually giant and - get this - you could ride it like a mount. Now suddenly, Edge of Eternity had me hooked.

Edge of Eternity is a classic, Square Enix-style JRPG, except made in France. The team has the same love of JRPGs I do, and this was evident from all aspects of the game. The presentation, the style, the atmosphere, all of it was built to appease die-hard JRPG fans who have been asking for another big Final Fantasy adventure, except better than Final Fantasy XV, please.

Narcos: Rise of the Cartels Gamescom 2019 Preview – Like a Boss

Edge of Eternity's Gamescom 2019 demo starts in a small village, which will feel like home to JRPG players. You can explore the village, gather up side quests, and of course, head just outside to kill fodder enemies like wild boar. These are the defining JRPG tropes, and they've been put in purposely, but with care to make the game feel authentic, not like a JRPG parody. 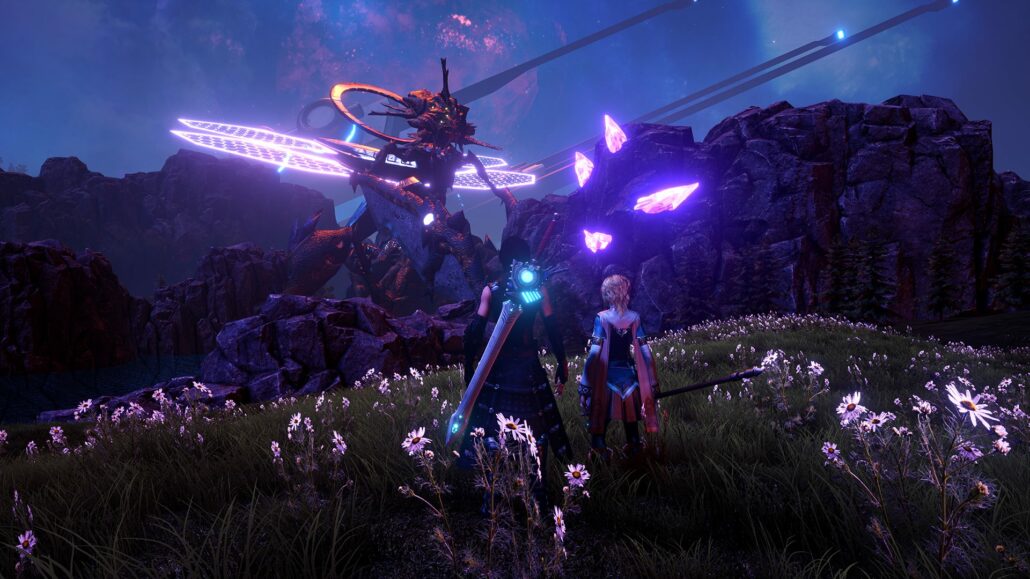 Battles are turn-based, with your usual variety of melee attacks, abilities, and spells, but also had a dynamic which asked you to think about your positioning. You can change the place your characters are in on the battlefield into one of six neighboring positions, to avoid getting flanked on both sides, or to move closer to an enemy so a melee attack will actually work. While it wasn't necessary to think too much about it in the demo, its uses in more difficult battles are obvious, and adds a new mechanic to the JRPG formula, instead of just innovating on tropes.

Later in the demo I trudged through caves and defeated dozens of monsters, before finally meeting a final boss and, sadly, not being able to overcome them. It just so happened that a PR rep was telling me I was running out of time anyway, but that didn't help how salty I felt putting that controller down in defeat.

The developers are planning to fully release the game on PC at some point in 2020, with console releases coming afterward. We'll certainly review the game then.