Narcos: Rise of the Cartels Gamescom 2019 Preview – Like a Boss 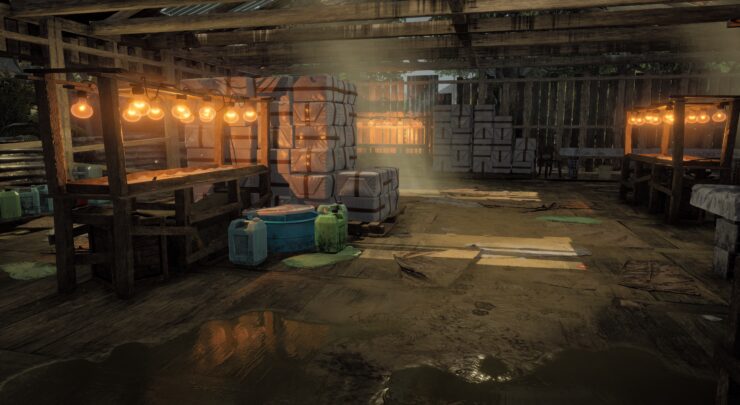 When I sat down with Curve Digital's Executive Producer, Gary Rowe, at Gamescom 2019, I almost immediately had to apologize. I haven't watched Narcos: Rise of the Cartels. I understand roughly what the series is about, but there's no possible way I could name a character or describe a plot point. As a result, I'm not qualified to tell you about what Narcos: Rise of the Cartels is like as an adaptation of the hit Netflix series. I don't know how it reflects or translates the series in video game form. But I can tell you what Narcos is like purely from a video game perspective, and thus far, it looks very promising indeed.

I didn't go hands-on with the game, instead, Gary controlled the game for me, explaining the mechanics and systems at play as he moves through a handful of the game's levels. There will be two main campaigns in the game, first playing as the DEA agents who are out to seek information on the Cartels and shut them down and then playing as the Narcos, who need to protect their black market business from imposing police presence.

The game plays out like a turn-based tactical shooter, much in the same vein as X-COM or Mario + Rabbids: Kingdom Battle. You'll be rubbing up against cover, sitting around corners, and being very careful about when you choose to shoot down enemies. You'll have a variety of units, carrying anything from pistols to assault rifles and shotguns, and they'll be able to gun down Narcos. 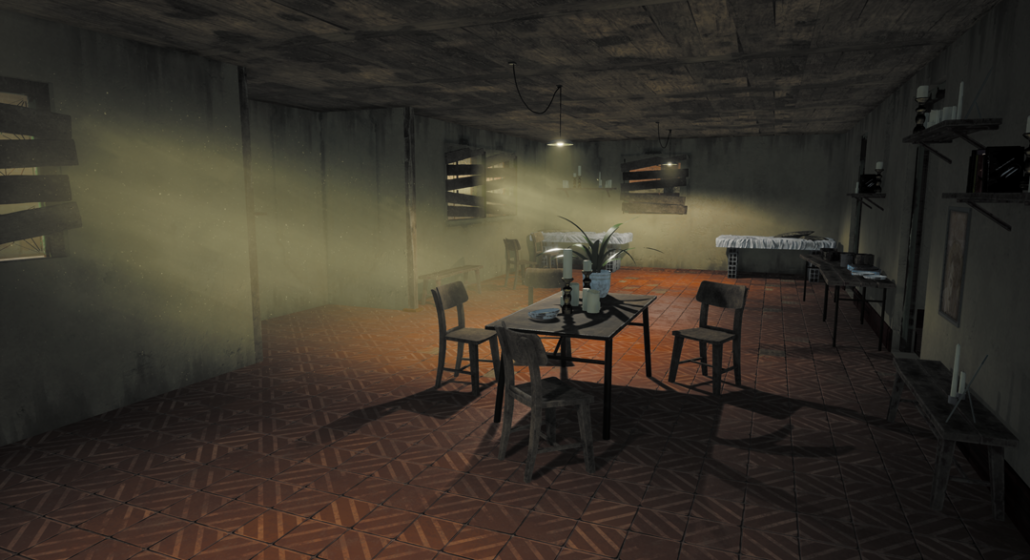 I saw several stages being played, and the game replicates the scene and tone of the show incredibly well, but in a lower-fidelity. That's no criticism, as the game's art style looks great in high resolution, and will hold up just as well when we see a Nintendo Switch version. In each stage, you'll be moving up against cover and trying to find the best vantage points to shoot enemies from, without putting yourself at risk.

And risk really is something to be avoided here, as if any of your team die, it'll be lights out forever. That's right, permadeath is here to increase the tension, and really make you think about the sacrifices you might make when under pressure to win. Mistakes are costly, and you must stay aware of how the battlefield shifts to stay ahead.

One nice function the game had was an initiative system, where when an enemy crosses a character's line of sight, you have the opportunity to shoot them down. This happens in other X-COM like games, just as in the aforementioned Mario + Rabbids, but here you'll actually be shooting them down in real-time with a crosshair, forcing your attention to be focused on the battle. A similar real-time element happens when going for a final kill shot on enemies.

Stages will have a variety of win conditions, including the usual to kill all enemies, or collect intel and wait for back up to arrive. It really does look and feel like another authentic X-COM-like experience, one I know fans can't get enough of. If you're looking for the next great X-COM game, Narcos: Rise of the Cartels just might be it, but only time will tell.

You won't have to wait long anyway as the game is scheduled to launch later this year on both PC and consoles.