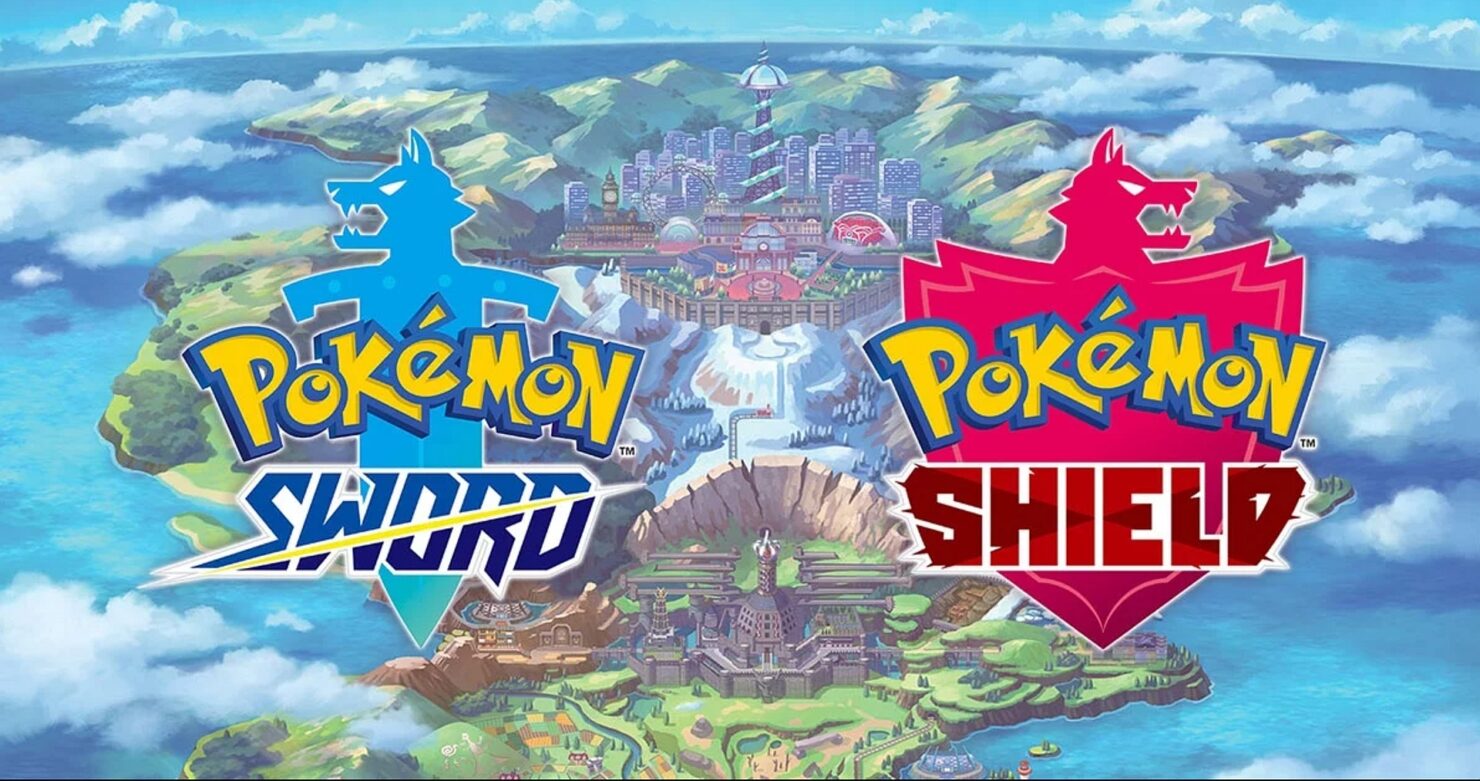 There has been a lot of debate and controversy surrounding Pokémon Sword & Shield, the latest mainline Pokémon titles due to hit Nintendo Switch this year. For one, the news that the games wouldn't be compatible with all of the previously released Pokémon really devalued the collections of the most hardened Pokémon fans, and for another, many argue that the game just doesn't look that good when compared against Sun & Moon from the 3DS. There are some valid points to be made in there, absolutely, but not everyone looking forward to this game is a dedicated Pokémon fan.

The real question is, can you pick up this game and have fun, ignoring your past Pokémon collection, and expecting nothing? The answer isn't totally clear at the moment, but if I were a betting man, I would say yes.

The demo of Pokémon Sword & Shield that I played let me take control of the three new starter Pokémon, Grookey, Scorbunny, and Sobble. For the record, Sobble is cute but somewhat hideous. Grookey is adorable, but with weird teeth. Scorbunny is the boy and if you dislike him you have no taste. All of these Pokémon, and a few more I was carrying, were at level 50, and ready to do battle.

I started in a water-themed Pokémon gym, lead by Nessa, the gym leader who has been shown off a fair bit already and has found a firm following within the Pokémon fanbase. Here the gym comes with a fairly simple puzzle. Three varieties of colored switches are hidden around the gym, each of which corresponds to a colored pipe which flows water onto your path. You want to turn the water flows off and on in the right order to make it around the switches and eventually towards Nessa herself. Pretty standard Pokémon puzzle fare. 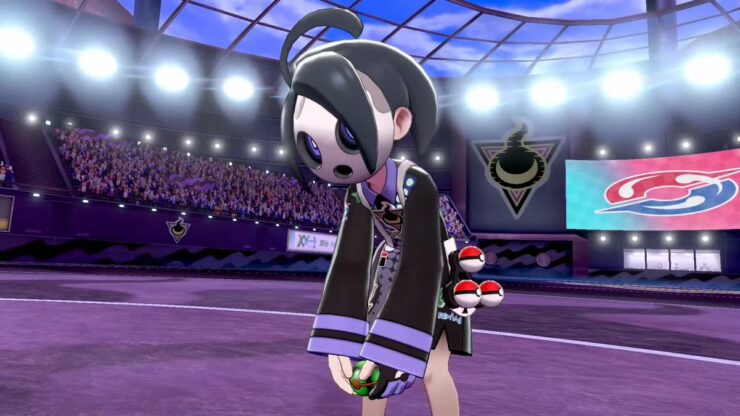 As I went through I fought against a few lassies sporting shortened ties, all of which screams British culture to someone who is born and raised there. The aesthetic of the characters is super cute and charming, as Pokémon usually is, while the puzzles feel more like time wasters to me than anything actually challenging.

Eventually, you make your way through the gym puzzles with a bunch of battered gym trainers left in your wake, and you get to face off against Nessa. You walk through a long tunnel and onto a football (sorry, soccer for the Americans out there) pitch, which is still super weird to me in a Pokémon game, honestly. Nessa stands at the other side, ready to battle.

It was now when I decided to whack out Grookey's brutal attacks, and Dynamax them. Dynamaxing being the new mechanic that lets Pokémon grow to absurd sizes. A bit like the Mega Evolutions of previous games, except now any Pokémon can be Dynamaxed. Each move is simplified when you are maxed, but they all retain their types.

I did some huge grass type attacks against whatever rock or ground type Pokémon Nessa had (honestly, it was hard to tell) and I finished her off, earning myself a gym badge. As far as Pokémon demos go, it's pretty simple and what you would expect from a Pokémon game, not really letting me see anything of the open-world or anything outside of the gym, for that matter. But despite that, I had great fun playing the game, and although it's certainly possible that Sword & Shield won't turn out to be the very best Pokémon games ever, I think they're still going to be a lot of fun.

Pokémon Sword & Shield is out on November 15th exclusively for the Nintendo Switch console.