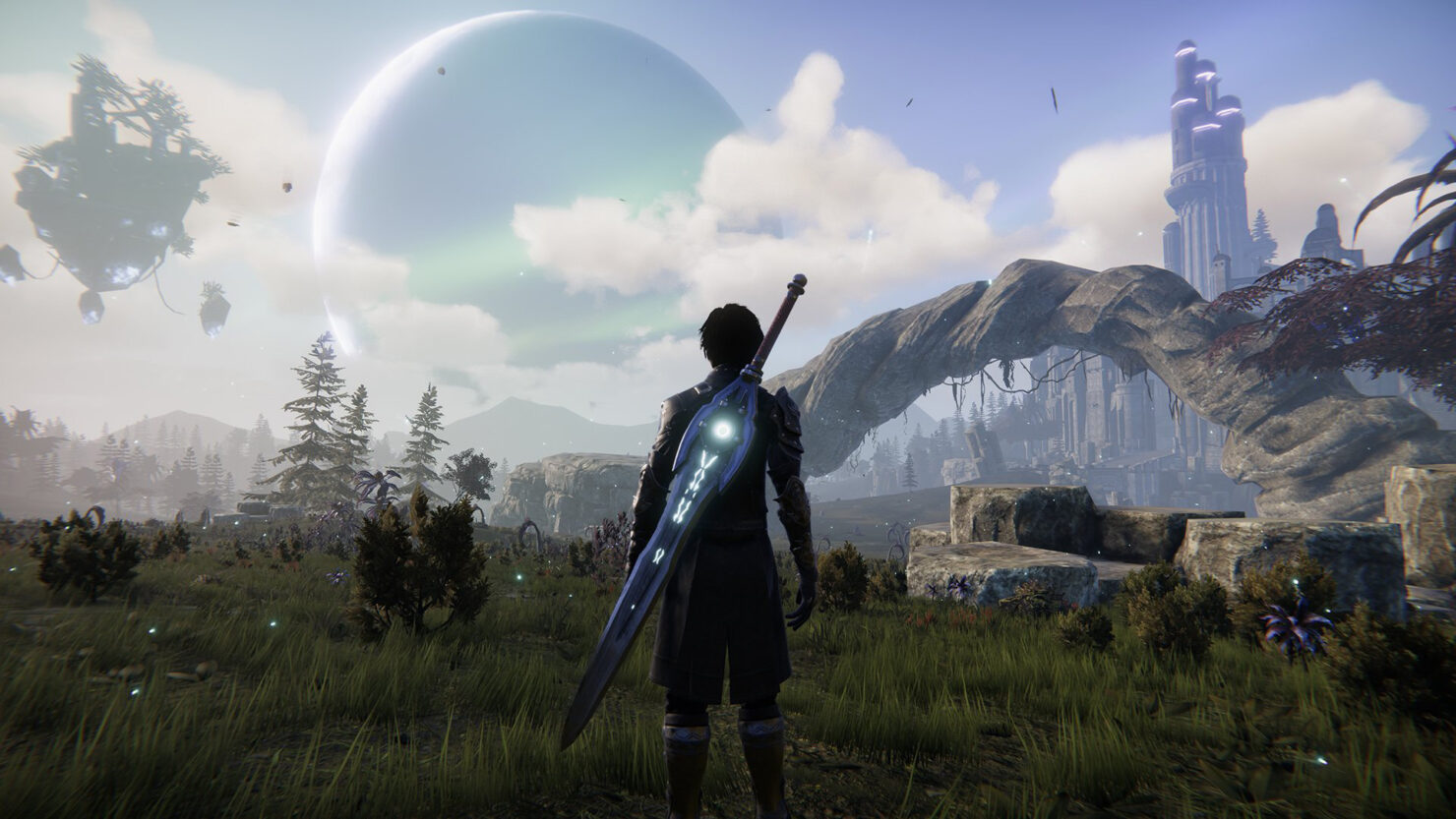 Midgar Games and Playdius have announced the PC release date of Edge of Eternity, which will become available December 5th on Steam Early Access.

The Japanese roleplaying game (JRPG) was crowdfunded via Kickstarter in 2015, which is also when we published a lengthy interview with CEO and Managing Director Jérémy ZELER-MAURY.

At long last, the game will soon be in the hands of players, albeit in a preview form. However, there'll be a modding kit and Steam Workshop support available. The full game is expected to hit PlayStation 4 and Xbox One, too.

Jérémy ZELER-MAURY said in a statement:

We can’t wait to bring players into the world of Heryon for the very first time. We’ve got bold and ambitious plans for the future of Edge of Eternity, and opening up the first chapter of this adventure through Steam Early Access is just the first step on a hugely exciting journey.

Check out more details about Edge of Eternity below, alongside the release date announcement trailer.

In a world torn asunder, the people of Heryon pursue a desperate war against a mysterious invader. As this conflict opposing magic and technology grows to cataclysmic proportions, a new threat emerges from the battlefield. Wage epic turn-based battles as you follow Daryon and Selene in their quest to find a cure to the all-consuming Corrosion and save the world of Heryon.