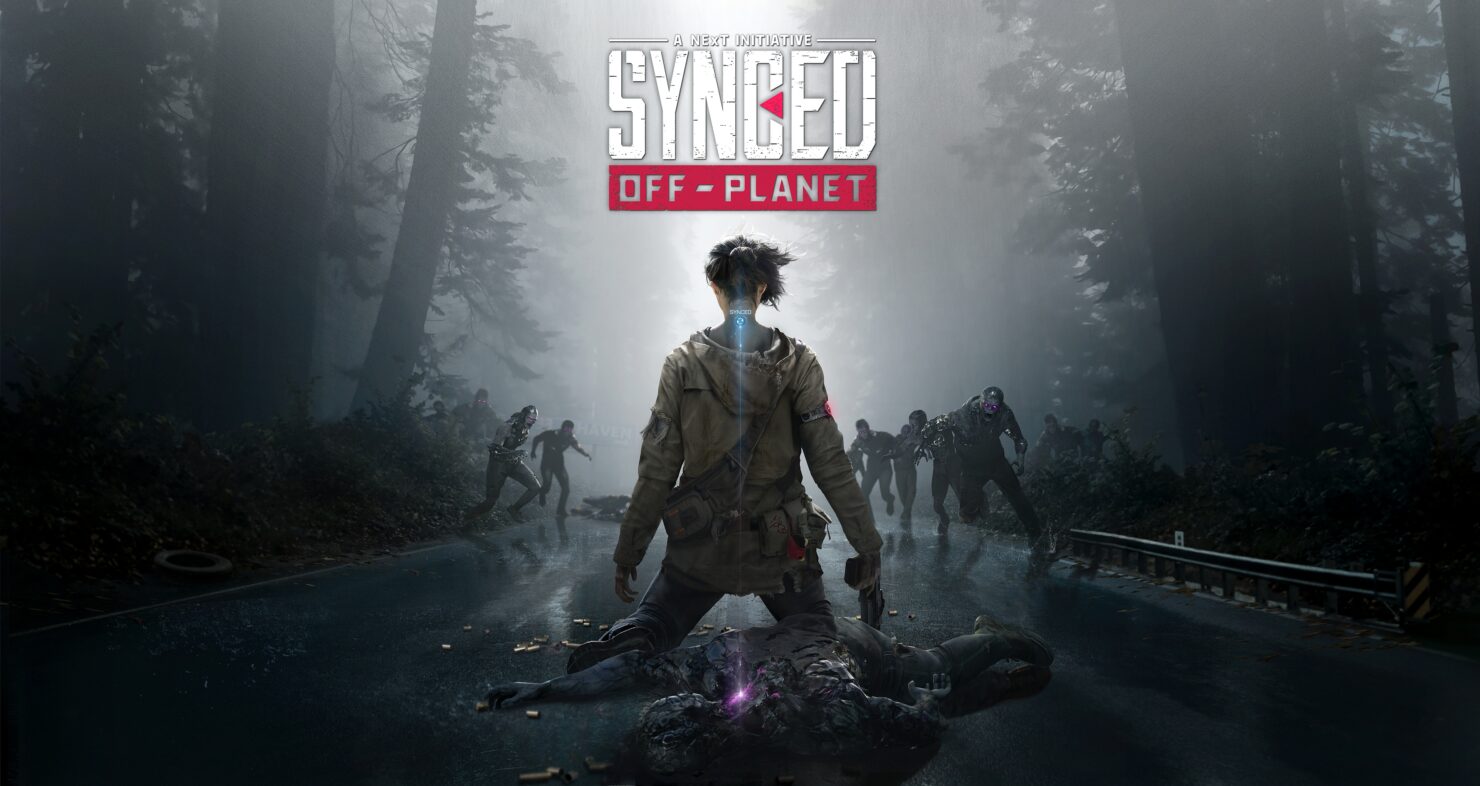 At Gamescom 2019 this year, my very first appointment involved a yet-to-be-announced game from Tencent's triple-A development studio, Tencent Next Studios, and UK-based Studio Gobo. Tencent Next was gracious enough to send over some under-embargo footage and screenshots of the game in advance in order to get us excited to see it, and admittedly, it worked and we booked in to see it straight away, and it was unveiled the day before as SYNCED: Off-Planet.

I sat in a small booth in one of Gamescom's business hall with several of the PR and development staff from Tencent Next, who guided me through the experience of playing the game. I played on a high-end NVIDIA machine, as both the team and NVIDIA themselves are eager to use the game to display the ray tracing technology they've added to SYNCED.

The game is essentially a third-person shooter where players will be dealing with both zombie androids (known as Nanos) and other players in the game world, turning it into a unique hybrid of chaotic Left 4 Dead team action, and a battle royale in the veins of Apex Legends.

What really sets the promise of SYNCED: Off-Planet apart from other zombie survival and competitive multiplayer games is that the zombie horde can be used to your advantage. You can hack into the crowd of Nanomachines and then direct them to wherever you wish on the map, simply by aiming and pressing a button, much like the ping system of Apex Legends, making it an easy experience.

Your character feels weighty to control and move, similar to the mechanics of The Division. It all feels good and well polished, on par with what you expect from an experienced AAA studio. The same goes for the graphics and sound design, all aspects of Unreal Engine 4 have been used to make this gameplay and look like an impressive experience. 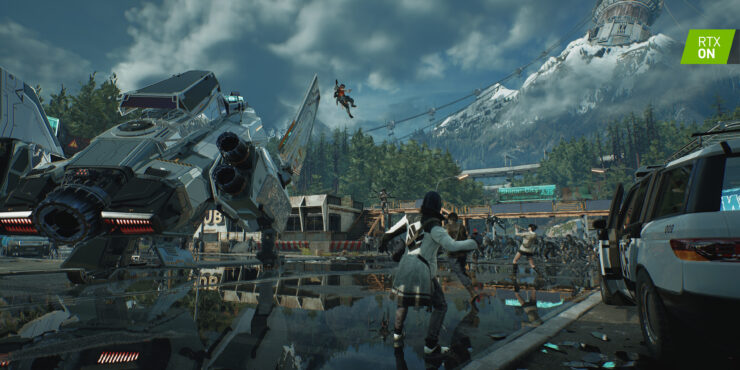 The game is played in a team of three, and two of the development staff were on hand to help me. They let me take the lead, and only helped when I need it, almost mimicking AI teammates, probably to make me feel like I was achieving something and not simply get carried by them.

Almost immediately after picking up a weapon, I'm given the opportunity to take control of a crowd of Nanorobots, so I take them to ensure I don't get ganked by them on the way out of a long tunnel. At the end of the tunnel, we find a large area, and an incoming enemy team to take care of. These were AI players in the demo but will be real players when the game is released. Being AI, they didn't fight back much, and we dispatched them with the usual blend of third-person shooting and cover mechanics you've come to expect from this kind of game.

Things got interesting when I was able to direct the Nanorobots against enemy players, and even take control of a large, hulking cyborg behemoth before pushing against a hostile horde of enemy Nanos. The crowds looked huge and imposing, but the ability to control swathes of them makes the usual zombie horde encounter much more dynamic and interesting. We cleared through the horde before being whisked away on a helicopter, which will be the standard end to any round in SYNCED, seeing players rush towards, and battle around, the escape route. 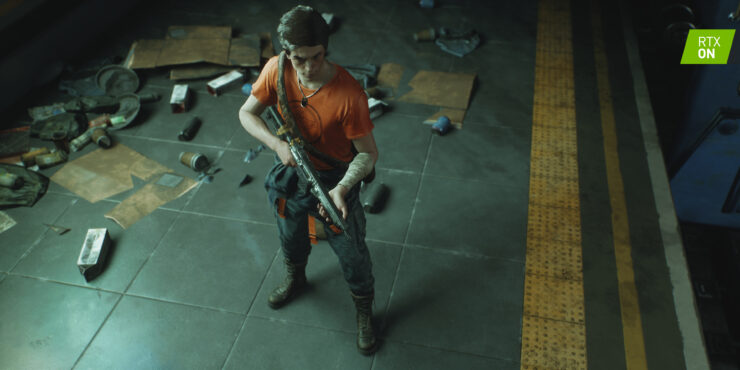 While it's still clearly early days, SYNCED: Off-Planet is looking to be an excellent example of Ray-Tracing technology, whilst also being an incredibly high-quality AAA game from a brand new studio. Having said that, we need to see more of the control mechanics and how you can manipulate the NPCs in this game before we're drawing any conclusion. Until then, stay tuned for more.