At the Edge Summit 2016, Microsoft revealed some new features that will be coming to its Edge browser. Remember, Microsoft already talked about the integration of Windows Hello and some other new improvements for Windows Edge at its Build conference. The latest details include a new way for developers to add web notifications that will show up in Windows 10 Action Center, along with the ability for users to customize aspects of their new browser. 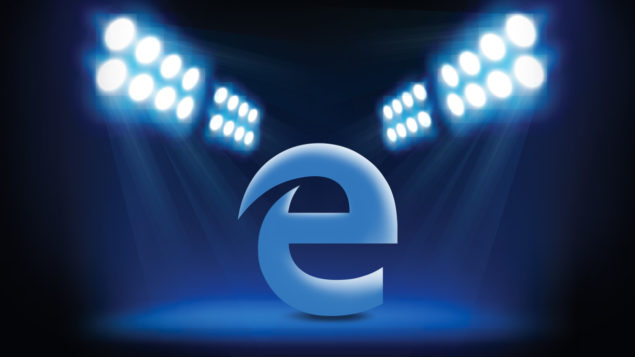 Microsoft shared today that its new browser is being used by over 150 million active devices. According to Net Applications, the traffic numbers for Edge have doubled just between January and February 2016. While many have disapproved the new browser built by Microsoft, seems like it really is going strong. Here are details of some of the changes and improvements discussed at today's event.

Developers will be able to send web notifications in Windows 10 Action Center. 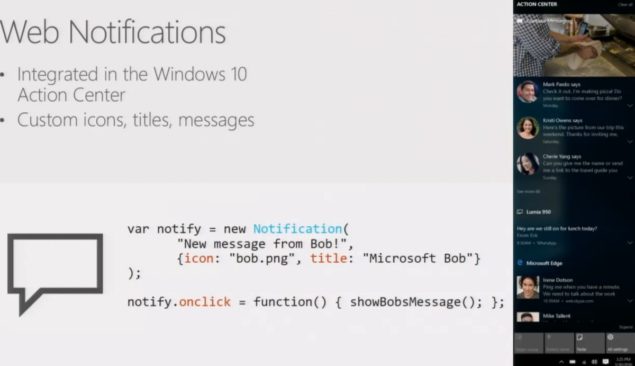 Users will be able to customize and move around the pinned tiles for the top sites they visit on their browser. They will also be able to right-click on a website's URL to save that link for future reading in Reading Mode. Not only that, but users can also open integrated apps for pinned site straight from their new tab page. Sports and Weather modules will be customizable, and users can also tailor their news feeds on Edge to only get information that they want.

Under the improved Favorites, users can right click articles on the New York Times to add them to the reading list, which will be shared across all the Windows 10 devices. Users now also have the ability to show icons only in the favorite bars, and the ability to pin tabs. Favorites now have a new tree view, making it easier to go back to your favorites.

Extensions now show up in the Edge overflow area and also bring support for mouse gesture to close all tabs. 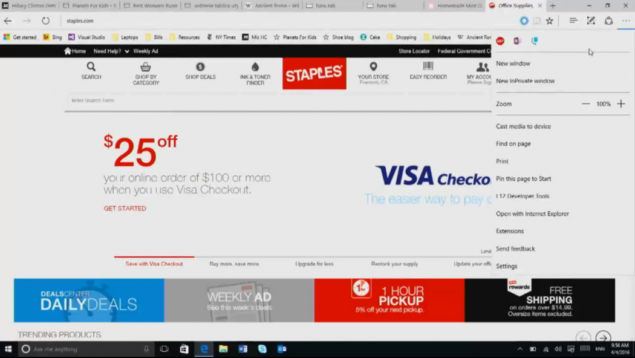 These and more features and improvements along with enhancements in Cortana will be part of an upcoming update to Microsoft Edge. Let's see if the new improvements planned for the browser make it easier for the company to turn its browser into a mainstream success.