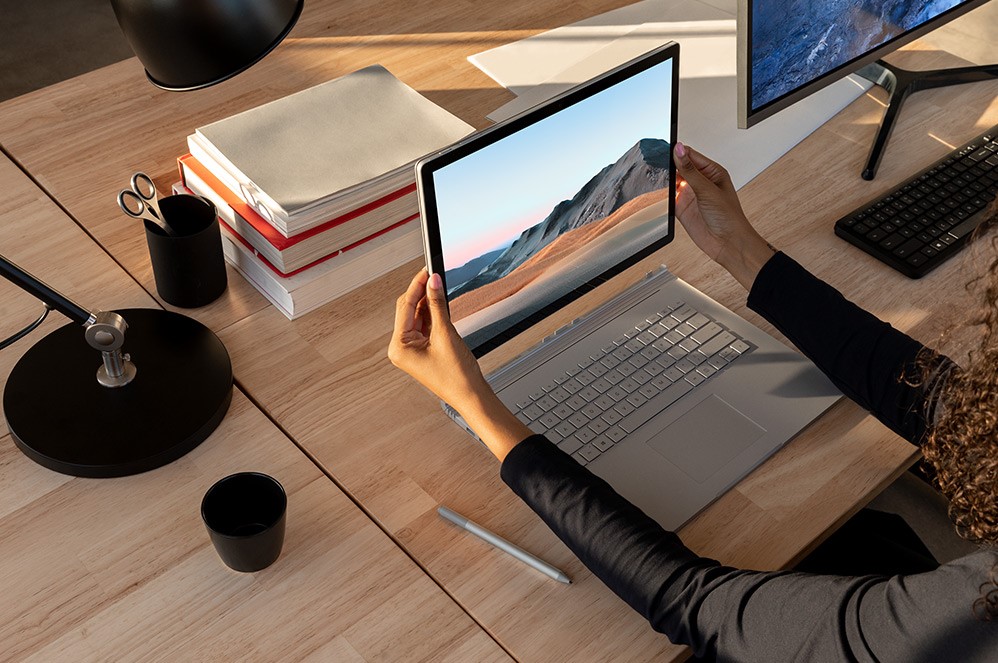 In an updated document, the company has now mentioned that users won't be able to uninstall Microsoft Edge browser.

Here is the complete statement that was released in a support document titled "Can’t uninstall Microsoft Edge" (emphasis is ours):

Of course, there are ways that experienced users can use to get rid of the browser (through PowerShell, for example), but the option won't be available through Settings.

- Relevant: Almost all the known issues affecting Windows 10 v2004 have been addressed