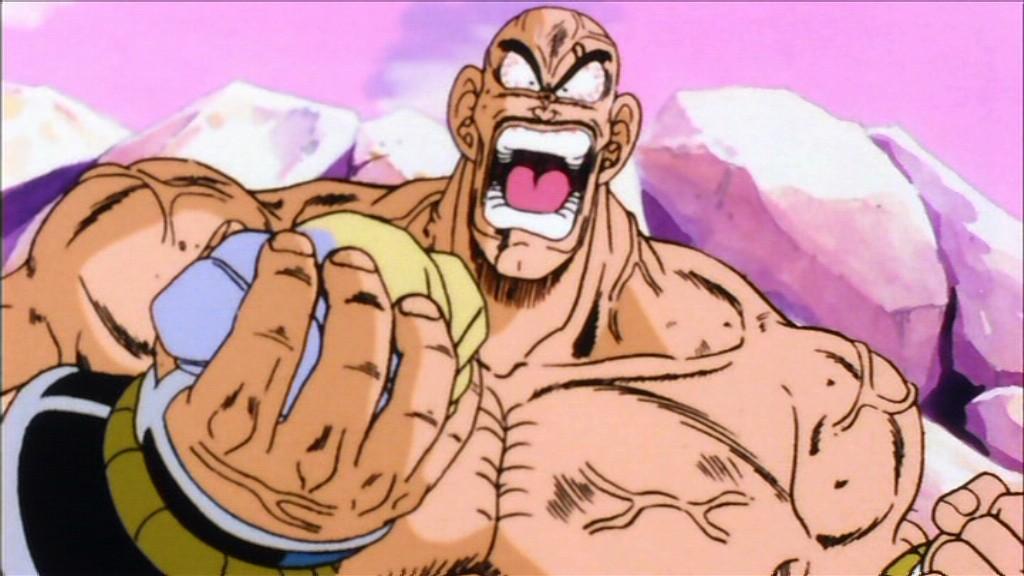 New characters have been confirmed today for Dragon Ball FighterZ, the fighting game currently in development for PC and consoles by Arc System Works.

The new characters, which have been confirmed by the latest issue of V-Jump magazine, are two characters fans of the series surely know: the Saiyan Nappa and Ginyu, captain of the Ginyu Force. Nappa will be able to summon Saibamen during the fight, while Ginyu will be able to use his Body Change ability to switch characters and HP with his opponent.

New details on Story Mode have also been revealed by the magazine. Apparently, players will be able to bond with characters, hear additional conversations and more. Additionally, it seems like there will be some degree of freedom in the mode, as players will be able to choose to complete side-objectives while moving ahead on a map.

Lastly, V-Jump confirmed that Android 13 and Tapion will release as DLC characters after launch, as well as Universe 2 and 11 battle costumes.

Dragon Ball FighterZ launches this February in North America and Europe on PC, PlayStation 4 and Xbox One. We will keep you updated on the game as soon as more come in on it, so stay tuned for all the latest news.