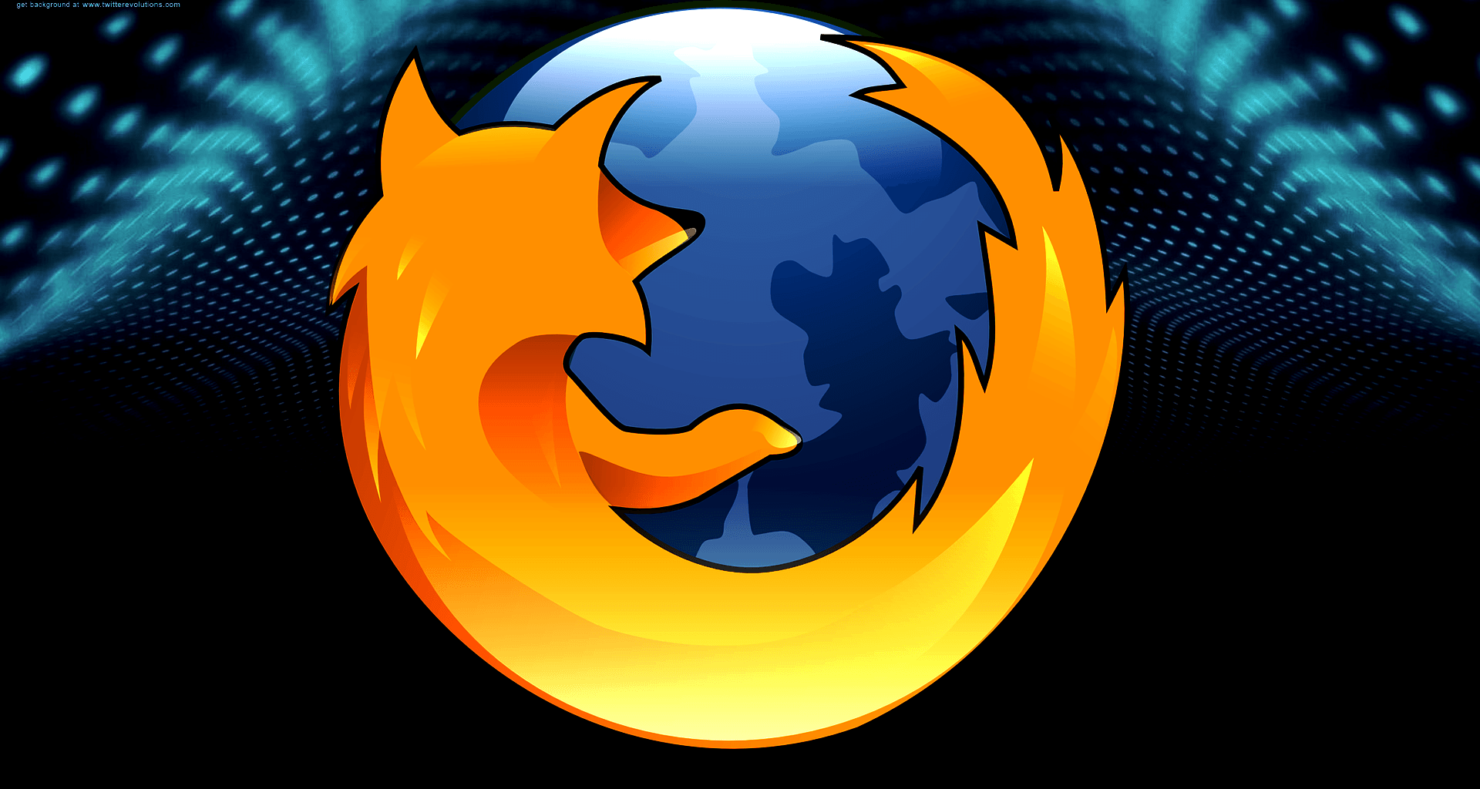 Mozilla has released Firefox Quantum 63 for desktop and Android with performance improvements. For those on Windows 10, Firefox 63 enables users to match the browser theme with their system's dark mode. The latest version also promises to offer improved protection from tracking cookies to prevent third party firms from monitoring your browsing activity as you move around the web.

"Starting with Firefox 63, all desktop versions of Firefox include an experimental cookie policy that blocks cookies and other site data from third-party tracking resources," the browser maker wrote. "More specifically, it prevents trackers from following users around from site to site and collecting information about their browsing habits."

Release notes of Firefox 63.0 for desktop and Android

- Added content blocking, a collection of Firefox settings that offer users greater control over technology that can track them around the web. In 63, users can opt to block third-party tracking cookies or block all trackers and create exceptions for trusted sites that don’t work correctly with content blocking enabled.

- WebExtensions now run in their own process on Linux

- Added search shortcuts for Top Sites: Amazon and Google appear as Top Sites tiles on the Firefox Home (New Tab) page. When selected these tiles will change focus to the address bar to initiate a search. Currently in US only.

Firefox Quantum 63.0 for Windows, Linux and Mac and Firefox for Android 63.0 are both available now for download. You can head over here to read the release notes in detail and download the latest version of the browser.