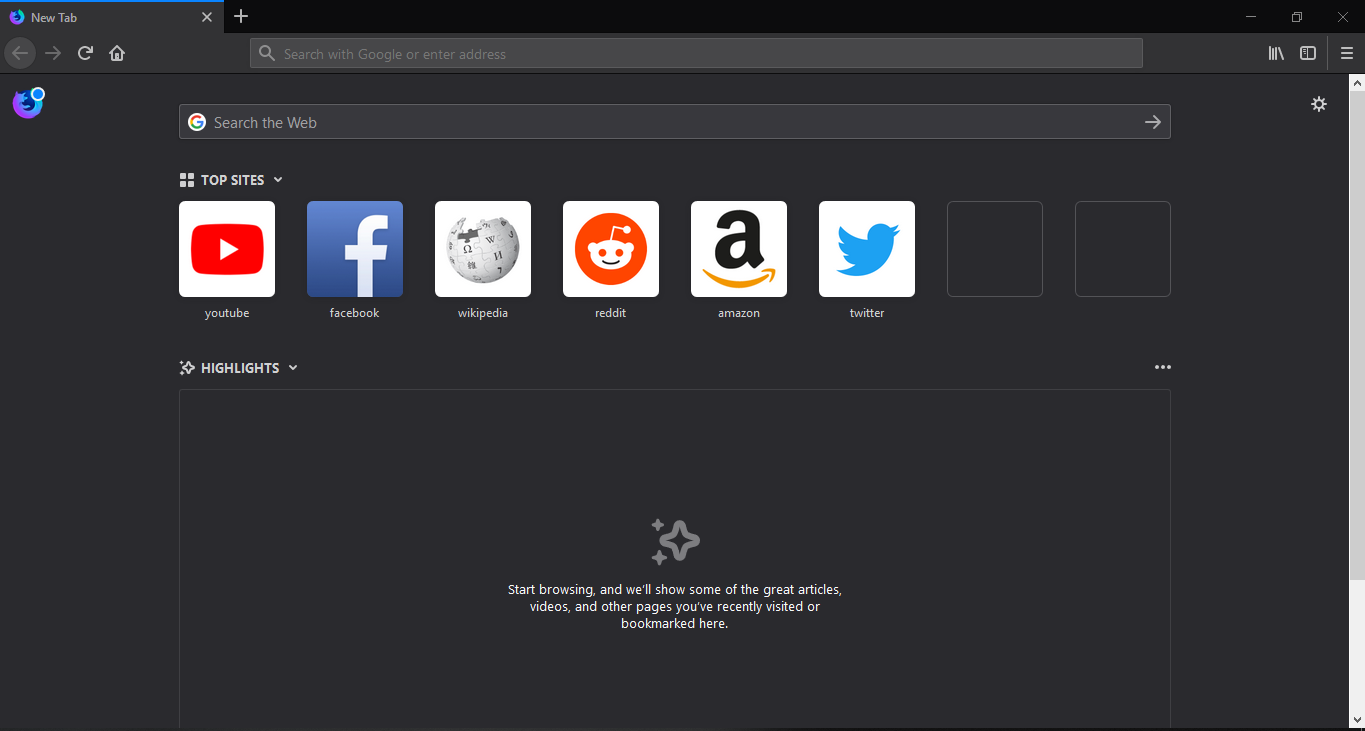 Mozilla has just released a new Firefox Nightly Build, which will respect your Windows 10 Dark or Light setting.

It may have been a few years since Dark Mode was introduced to the Windows world but the adoption by apps - and even Microsoft in several cases - has been slow. Even the File Explorer has just started to comply with the system settings, and that too for Insiders only. Regardless of a rather broken implementation, the ability to go system-wide dark (or light) has potentially remained one of the most favorite customization features.

Firefox will now respect your dark/light settings on Windows 10

Going system-wide dark is only as good as the apps who comply with your system settings. It appears Mozilla is finally bringing some dark treats for its Windows 10 browser users. One of the first major apps to bring support for the system setting, Mozilla has announced that the feature is now available through a Nightly Build.

Mozilla confirmed that custom themes won't be affected by this Windows setting. This feature is currently only available through a Nightly Build but will eventually be rolled out to the public. If you are okay with a few bugs, you can head over here and download the latest build to see Firefox going dark on Windows 10's command.

If you are yet to try Windows 10 Dark Mode, here is how to do that: