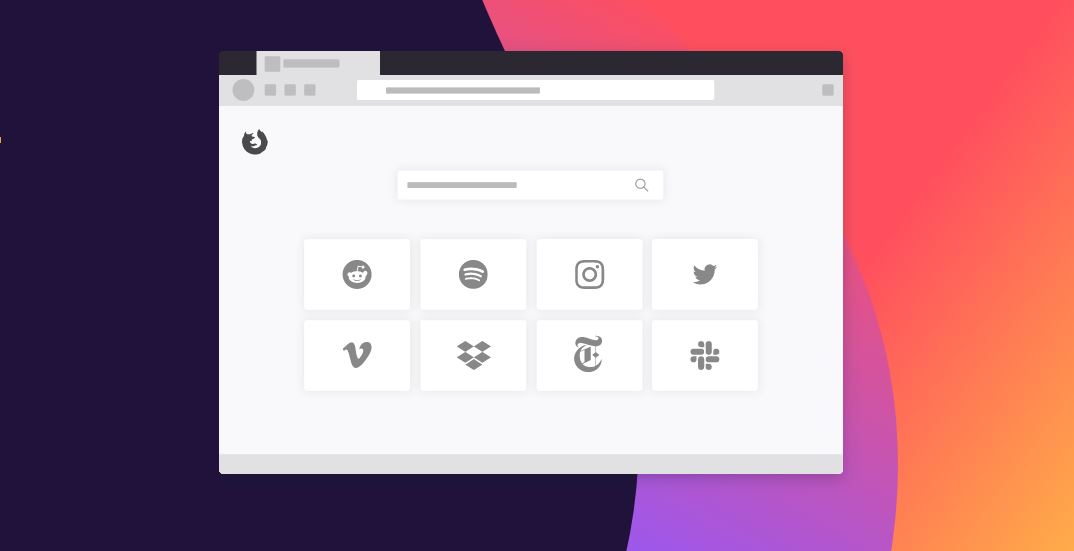 Apple is transitioning to its own silicon in its Macs and the performance gains are massive along with other significant improvements. While the entire transition would take two years to complete, Intel will still support Macs in that time. The iPhone-maker is transitioning to its own silicon which has several benefits over Intel chips. While the ongoing debate won't rest easy, app developers have started updating their apps to support Apple's new M1 Macs. The latest in line is Mozilla's Firefox that now natively supports the new M1 MacBook Air, MacBook Pro, and the Mac Mini.

As mentioned earlier, Mozilla officially unveiled version 84.0 for its browser Firefox browser. One of the major and forward-facing features in the app is support for the M1 processor. According to Mozilla, the update brings  "dramatic performance improvements" to the table. The company also shares that the browser now opens more than twice as fast as compared to its Intel counterpart - 2.5 times faster to be exact.

In addition to this, the web apps open twice as responsive as well, which is a major jump through. If you're the owner of the new M1 MacBook Air, MacBook Pro, or the Mac Mini and use Mozilla's Firefox browser, you're in for a serious gain in terms of performance. Do take notice at the speed if you haven't already.

Other than this, if you're looking to shift from Chrome or Safari to Mozilla's Firefox, you will see a major boost in the performance department. Moreover, if you're an existing user of the Firefox browser, you will notice a significant jump in app load time and web app performance. We would totally recommend updating to the latest version of Mozilla Firefox if you want to reap the true benefits of the new Apple M1 chips.

Take note that once you update to the latest 84.0 version of Mozilla Firefox, you will have to exit the app and restart your Mac to take advantage of Mozilla Firefox's native support for M1 chips. Apart from better performance, you will also notice better battery life. Firefox will shift to the new chip architecture automatically after you restart your device. Mozilla has also launched a dedicated instructions page on how you can upgrade to the latest build.

You can download the latest version of Mozilla Firefox right now. As for now, let us know in the comments how you liked the new update?