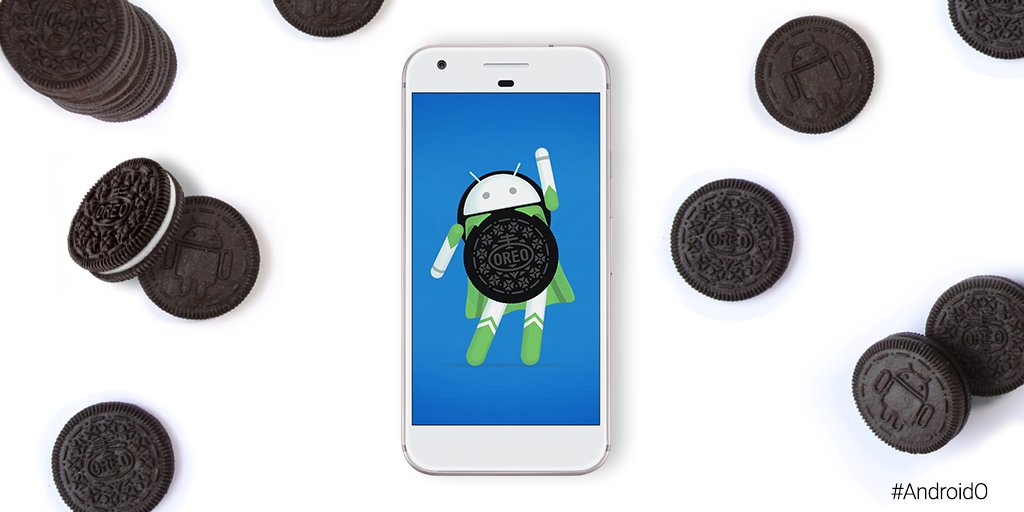 Android 8.0 Oreo is now official! Google is calling its latest Android version more powerful, sweeter and more secure than ever before. Bringing features like picture-in-picture, Autofill, stronger security protections, speed improvements, notification dots, new emoji, and much more, Android 8.0 Oreo appears to be one stellar update. Can't wait for it to arrive on your device? You can now download Android 8.0 Oreo factory images and flash it manually!

Android Oreo for Pixel and Nexus

Google has started to roll out the final version which should be soon available to compatible devices. However, it does take some time before you receive the over the air notification. Google said that for now it's pushing the AOSP update for its OEM partners. "Pixel and Nexus 5X/6P builds have entered carrier testing, and we expect to start rolling out in phases soon, alongside Pixel C and Nexus Player," the company wrote.

We’ve also been working closely with our partners, and by the end of this year, hardware makers including Essential, General Mobile, HMD Global Home of Nokia Phones, Huawei, HTC, Kyocera, LG, Motorola, Samsung, Sharp and Sony are scheduled to launch or upgrade devices to Android 8.0 Oreo. Any devices enrolled in the Android Beta Program will also receive this final version.

Once you have downloaded the factory image, follow the steps here to manually update your device to Android 8.0 Oreo. 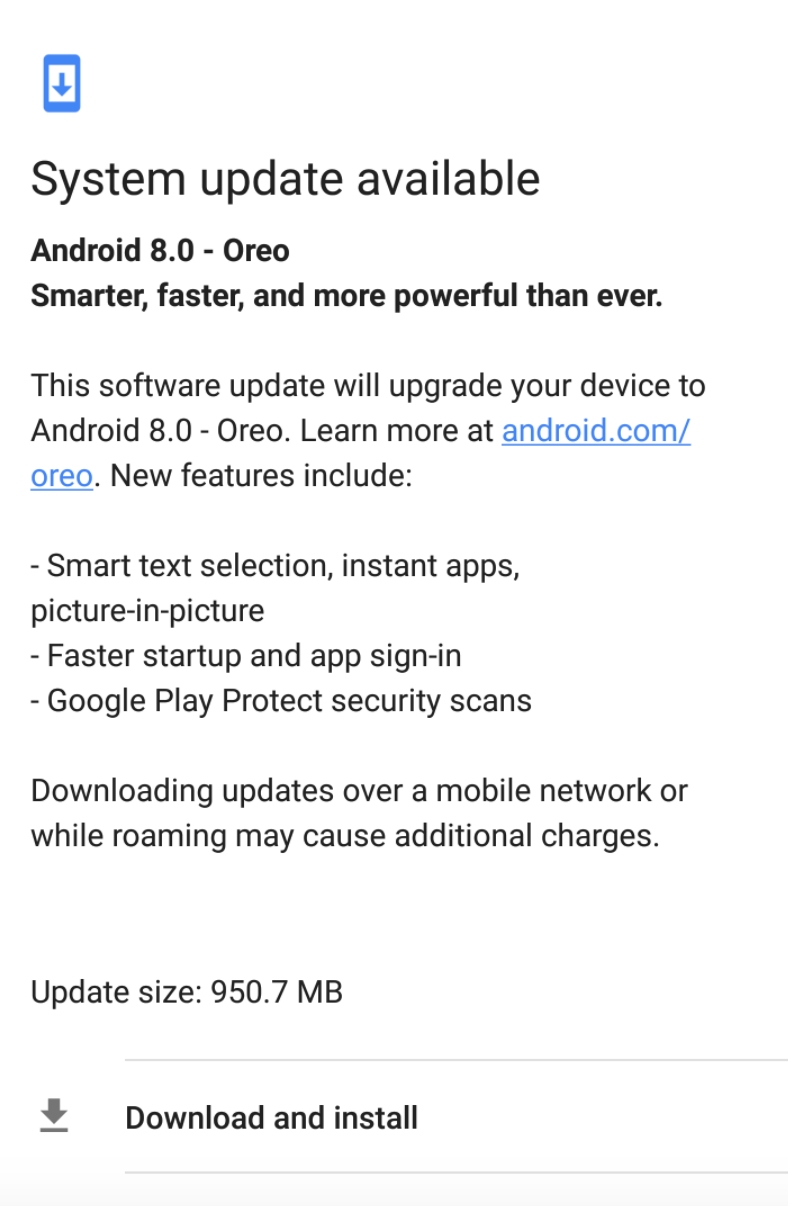 You can also go to Settings > About Phone > System updates to check for notification to update your device to Android 8.0 Oreo over the air.

Android Oreo Prefers Mobile Data Even When WiFi Is Activated

Got the update notification? Don't forget to share your thoughts with us. Still on the fence? Check out our early Android 8.0 Oreo review.

According to multiple reports, the first wave of OTA updates bringing Oreo to Pixel and Nexus devices is already failing. At the moment, if you do see an OTA file somewhere, do NOT sideload it as Google has already apparently pulled the update for Pixel and Pixel XL. 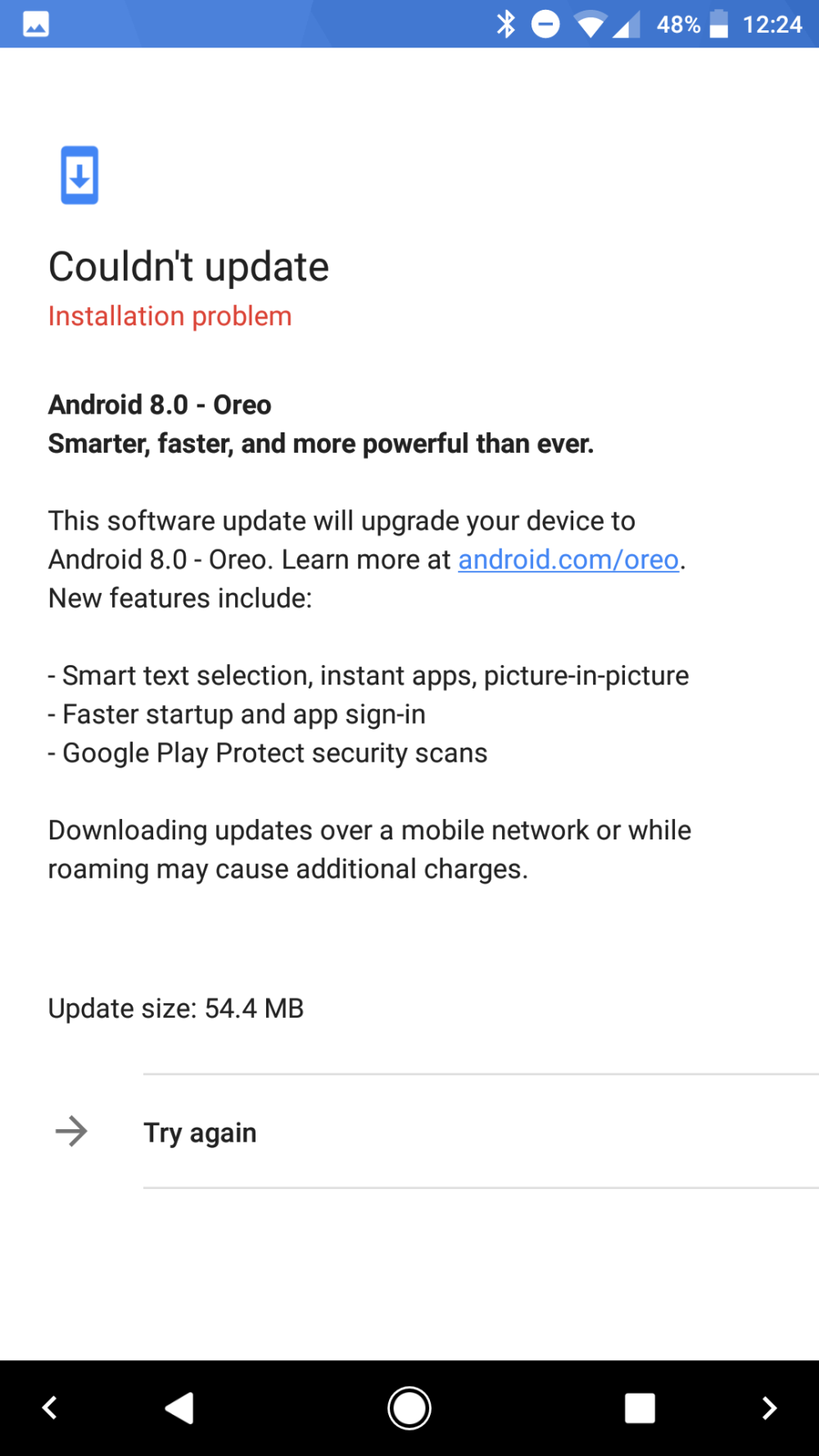 The update so far seems to be working for Nexus 6P and 5X users that were in the beta program. Those upgrading from Android O Developer Preview 4 are facing some issues on Pixel XL. Probably better to just flash a factory image at the moment than any OTA file you see somewhere.