Android Oreo Prefers Mobile Data Even When WiFi Is Activated 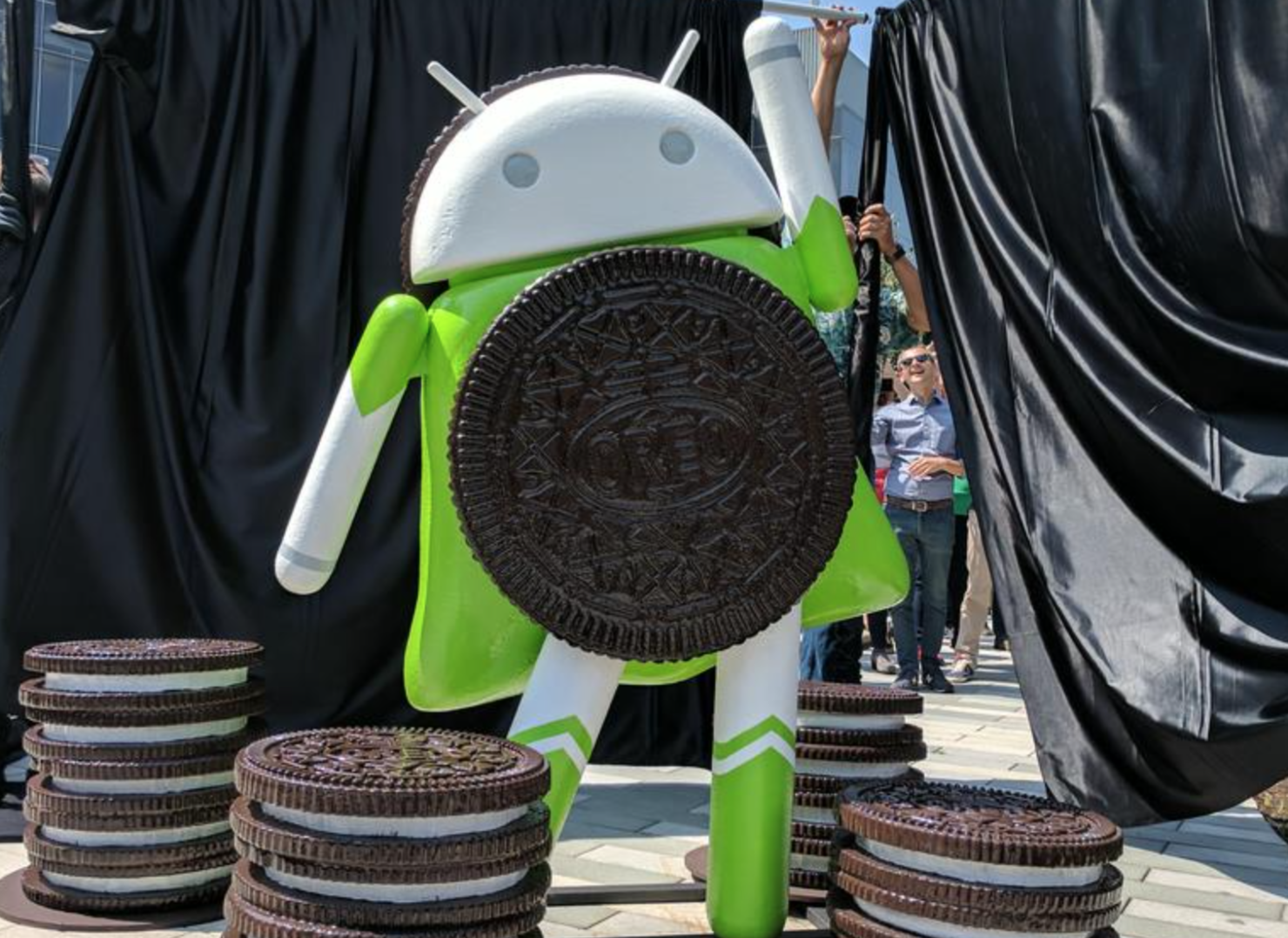 Google started releasing Android Oreo factory and OTA images last week following its initial release to developers two weeks ago. With more people now having their hands on the latest Android version (AT&T and Verizon have also initiated the rollout process), users have now started to report some Android 8.0 bugs, including a data plan issue.

According to reports, Android Oreo is consuming mobile data even when WiFi is enabled. Redditor Unusual_Sauce first reported this issue saying that they noticed a spike in data usage and had to turn off mobile data to make sure it wasn't being used. Google is reportedly already working on a fix.

After updating to Oreo last night, I received a huge spike in data usage, all the while being connected to WiFi. I contacted support and was told that they are aware of the issue and are working on a fix. In the meantime I have turned off mobile data while at home, so only WiFi is being used.

Another user added that Oreo enables "mobile data always active" in the developer options where it was set to disabled by default previously.

While this may not be a big issue for those on unlimited data plan, it could turn into surprisingly hefty bills for those on limited plans. Worried if this has been affecting you? Check the data usage under Quick Settings > Mobile Data. If you are experiencing higher data usage, toggle the "mobile data always active" off under Developer Options.

We will update this space when Google releases a fix to this particular issue. If you have been experiencing any bugs following the Android 8.0 Oreo update, don't forget to share it with us. Battery troubles? WiFi issues? Or, has it been a smoother update for you? Share your thoughts with us.

- Relevant: Install Android 8.0 Oreo on Your Pixel and Nexus