Android 8.0 or Android O is all set to launch in an event in NYC next week. Google has been teasing the latest version of its Android OS since May. The company released developer previews to its fans and developers to get feedback on the new features and fix them while they are in beta. Android O will first be debuting on Nexus and Pixel devices, and from thereon it will be on the OEMs to roll it out to their devices. On August 21, Google will also reveal the name for Android "O", and our dibs are on "Oreo".

"Android O is touching down to earth with the total solar eclipse, bringing some super (sweet) new powers!" - Google

Before Google officially unveils Android 8.0, here's the complete roundup of all the features that are expected to come with it.

Android O features an all new notification channel, which offers the ability to have group notifications from apps. It means that you can now flock your notifications under a type, for example, sports notifications that will store all the info about sports that comes in the app. It will provide wider control to the users to oversee apps and the content that pops up in the notification bar. Users will get to customize their notification feed. 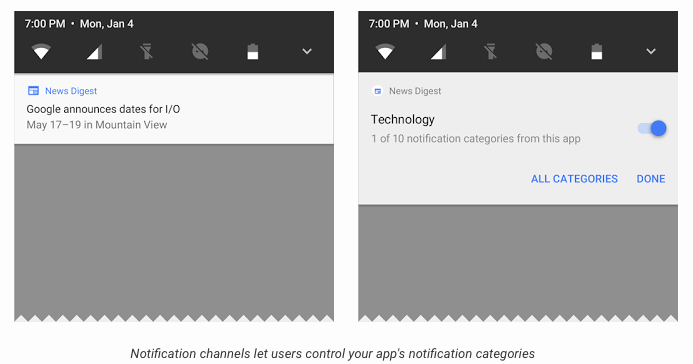 There is also a slight redesign for notifications, offering a neat layout for media notifications (videos and music). There is a new color scheme of the image, as in, it has shifted to a consistent color scheme with a fading background. We would call it an immersive layout as it turns highlights the image by putting a soothing background. There are persistent notifications as well for the apps running in the background, but it can also be turned off by the user. Similar to iOS, there will also be "notification dots" on the apps to show if there is any notification that you have missed.

The PiP feature will be helpful for those who watch a lot of videos on their Android devices. It lets users put a video into a PiP mode when switching to a new app. It works like how videos minimise on YouTube app when we search for other videos while watching one. The PiP feature resizes the video window into a small box placed at the bottom right corner whenever a user taps on the back button while watching a video. The videos remain paused in the PiP, and the playback starts once the user opens them. The PiP placement is also customizable and users can move it around.

Adaptive Icons (and redesigned too!)

Adaptive icons allow better customization with the UI, Android O will let users create icons, which are displayed in different shapes on the screen. These icons also have corresponding animated actions that come into action when the user touches the icon.

Google has also redesigned the icon shape with Android O, the old “Cylinder” shaped icons have been replaced by rounded square-shaped icons that look much better. In addition, there is also an option for Teardrop icons that look like Google’s Allo and Duo icons.

This one focuses on reducing the background data usage and increasing battery life. Android O has an assorted control over the app, it can limit the amount of data used by an app in the background, which in turn enhances the battery life. There are three types of limits that will be used by the OS to restrict data consumption – implicit broadcasts, background services, and location updates.

Android O comes with high-quality Bluetooth audio codecs – the LDAC codec, Android O's AAudio technology, which is designed for apps that demand "high-performance, low-latency audio". In the Developer Preview, Google released the new AAudio API for Pro Audio features to get feedback from users and make amends if any. 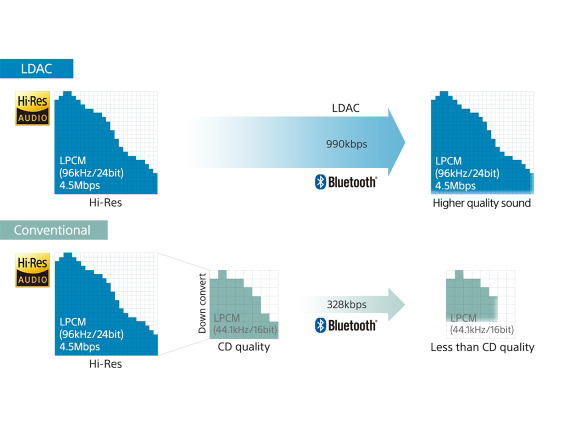 For connectivity, there are new Wi-Fi features such as Wi-Fi Aware formerly known as Neighbor Awareness Networking (NAN). On compatible devices, this feature would be able to communicate without an internet connection. Google has collaborated with its hardware partners to make Wi-Fi Aware technology available readily to devices. Also, there is the ConnectionService API that supports third party calling apps to integrate with the System UI so that it is compatible with other apps. 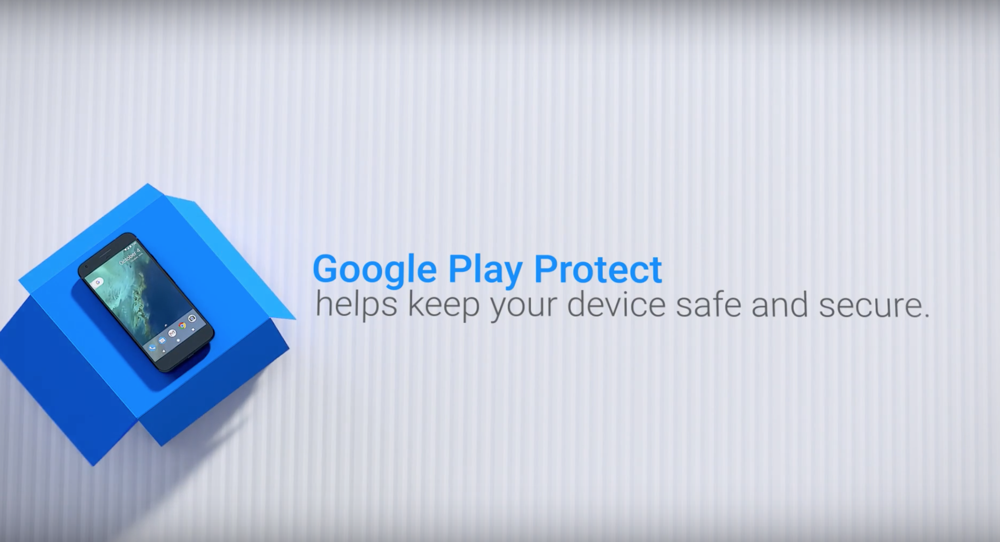 Google has introduced a new program "Google Play Protect" with Android O. It is aimed at keeping the device safe from malicious apps. At the I/O 2017 event, Google explained that Play Protect scans 50 billion apps a day to ensure that they are safe. With Google Play Protect, Android O will offer enhanced protection that will also be visible to users since they will be allowed to check how many apps on their device have been scanned by Play Protect. Also, they will also be able to initiate a manual scan.

Faster booting also depends on the hardware of the device, but for devices that will run Android O, Google is promising to bring faster boot time regardless of the hardware specs. Not just the OS, but the apps will also work faster than ever. Google has also added “wise limits” for the location and execution of the apps that run in the background, which will save battery life and also clear memory. 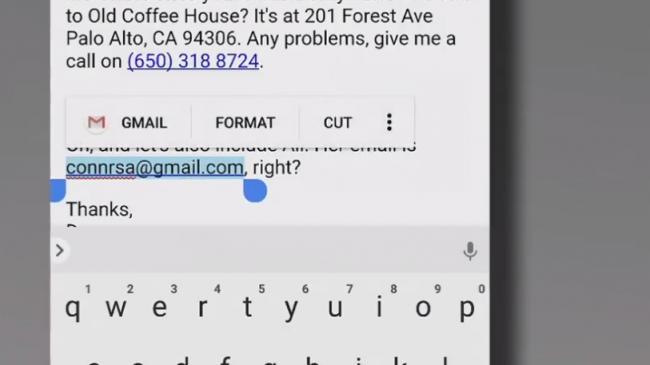 With Android O, Google has integrated machine learning to identify text elements like names, addresses and more, efficiently. It will help in copy-paste tasks and suggest apps accordingly. For example - if you select a number text then it will be recommending the "Contacts" app, or if you select an address, then there will be an option to perform a direct search on Google Maps. 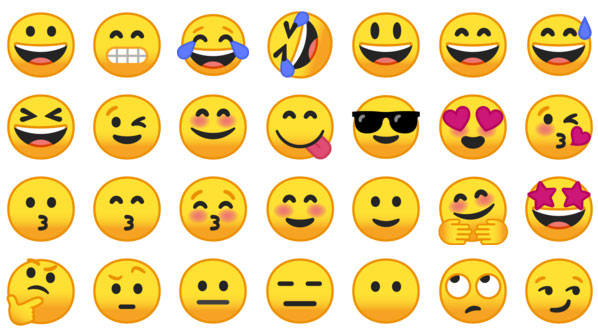 Yes, Google has replaced the gumdrop emoji style with the new round face icons on Android O. There are also new options for emoji such as giraffe, wizard, starstruck, throwing up, fairy, mermaid, and more.

These are some of the top features that will come with Android O. We can't wait to try them out when they roll out with the public version of Android O. What's your take on all these Android O features? Can't wait? Don't forget to tune into the reveal for Android O, livestreamed from NYC at 2:40PM ET, on August 21. Not into livestreams? Don't worry, we will be bringing all that ecliptic fun right to our readers.