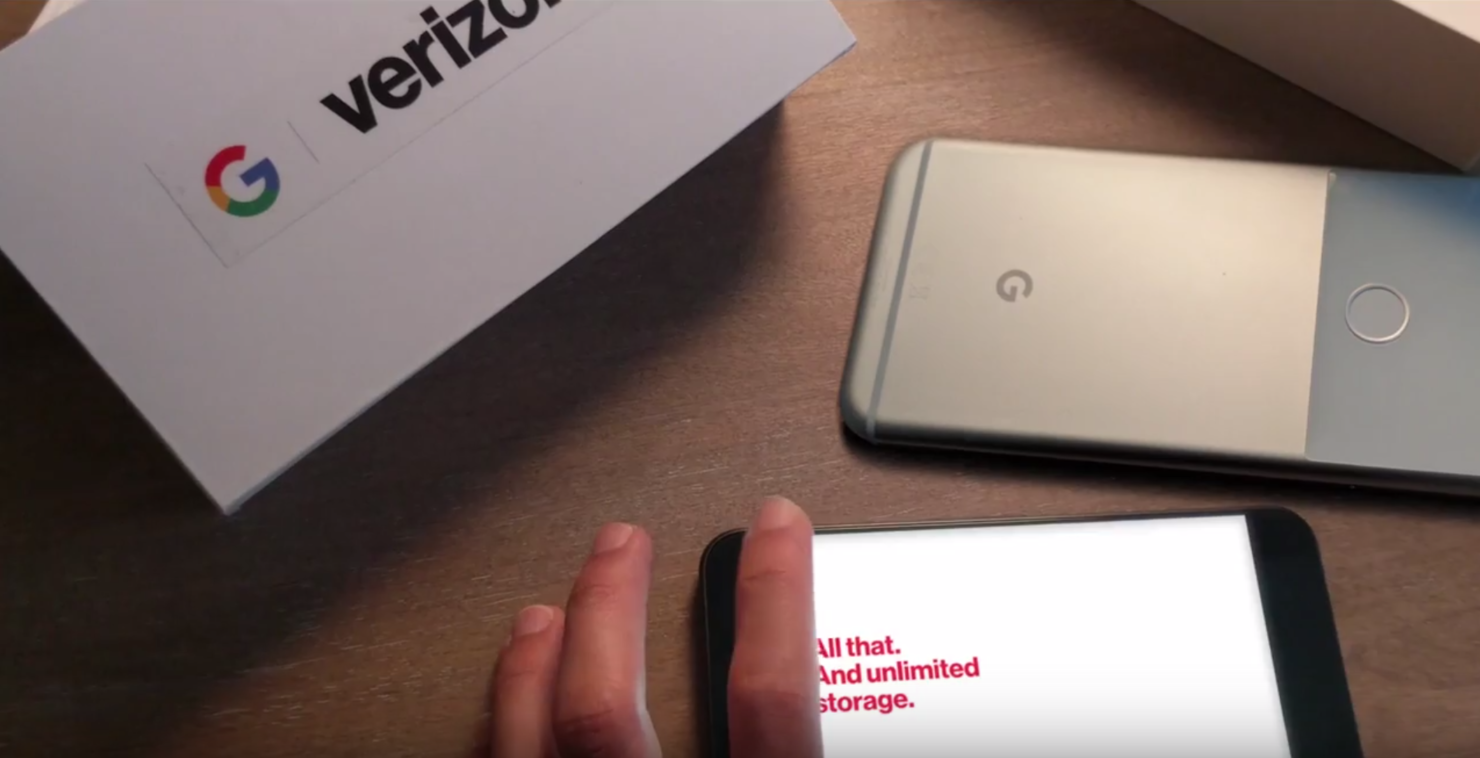 Last year when Google introduced its Pixel lineup, many of us believed that buying Google Pixel and Pixel XL from Verizon would be a bad idea considering its infamous affinity with delayed software updates. Verizon later promised that software updates for Google's phones will work exactly like they do on Apple's iPhones. While customers weren't too sure about Verizon's promises, turns out the company isn't going to mess around with Google's flagship phones.

"When Google releases an update, Verizon phones will receive the same update at the same time (much like iOS updates)," the carrier had said. "Verizon will not stand in the way of any major updates and users will get all updates at the same time as Google."

Android Oreo for Verizon Pixel and Pixel XL is now out

Now as the first major update has been released by Google since its Pixel duo was introduced last year, Verizon has started to roll out Android 8.0 Oreo to Pixel and Pixel XL just days after its official release. Today's Android Oreo for Verizon Pixel and Pixel XL also includes August 5th security patch level, with the build number labeled as OPR6.170623.012.

Considering today's announcement, it will be interesting to see if more users will opt for Verizon when buying the upcoming Pixel duo coming later this year.

Coming to the update itself, Android 8.0 Oreo may not have focused so much on visuals, but it does bring a number of new features and enhancements. Google is notably moving towards an ecosystem that no longer focuses so much on rooting. As several developers have noted, the company is trying to offer even more options and choices to its users, making them avoid rooting their devices. Features like system-wide themes will now be available without root. Along with these, there's also the popular Picture in Picture mode for handsets, Rescue Party to deal with those infamous bootloop crisis on Android devices, Autofill, Always-on display, improvements to Notifications, and several other features. You can read more about these in our extensive Android Oreo review.

You can head over to Settings > About phone > System updates > Check for update to check for the latest Android Oreo for Verizon Pixel and Pixel XL update.

[Update]: AT&T starts rolling out the update too

Looks like AT&T has also started to roll out Android 8.0 Oreo to Pixel and Pixel XL. The reports come via Reddit where some users have reported receiving the update. 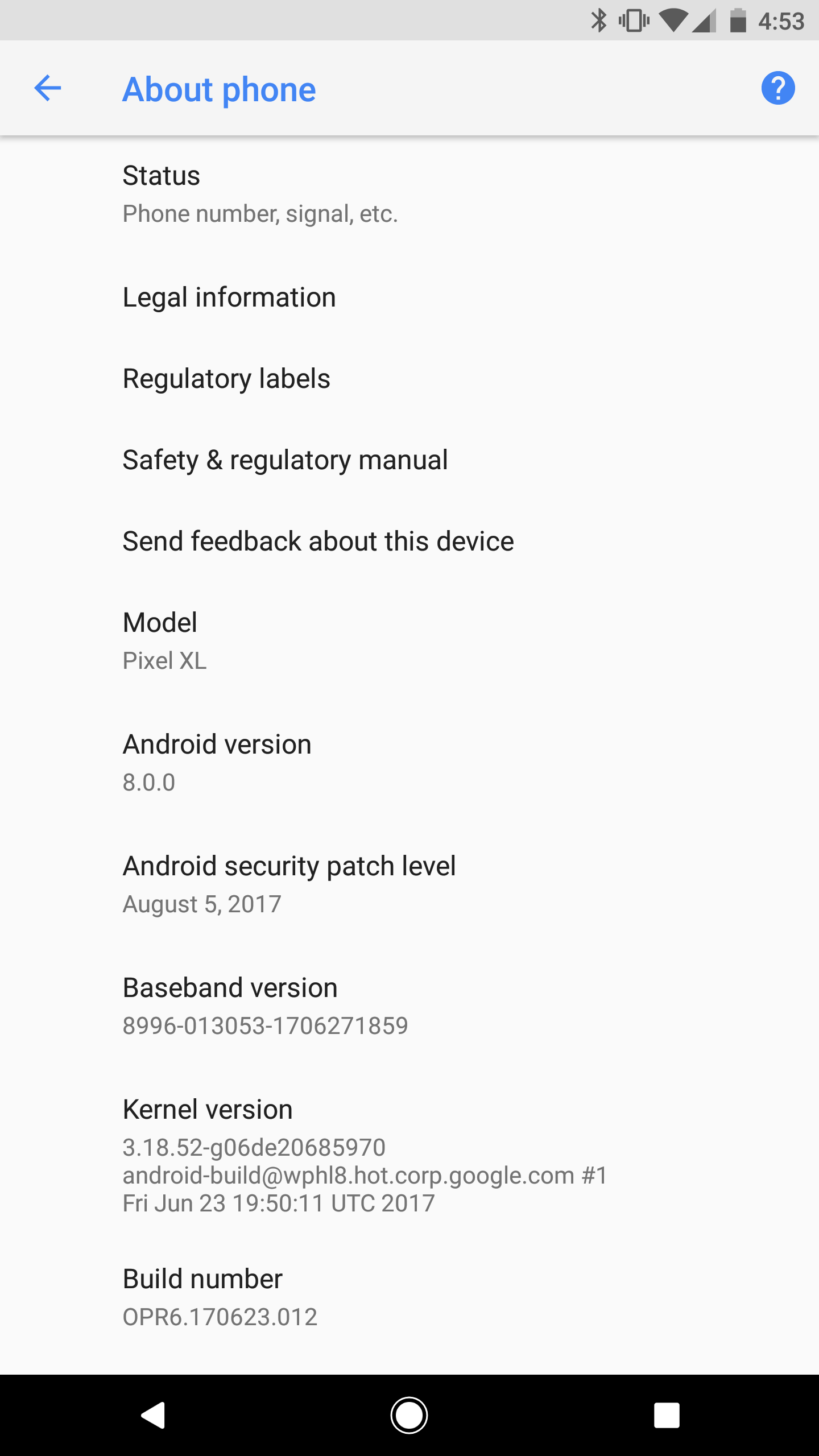 Don't forget to let us know if you have also received the Oreo update for your Pixel from your carrier.