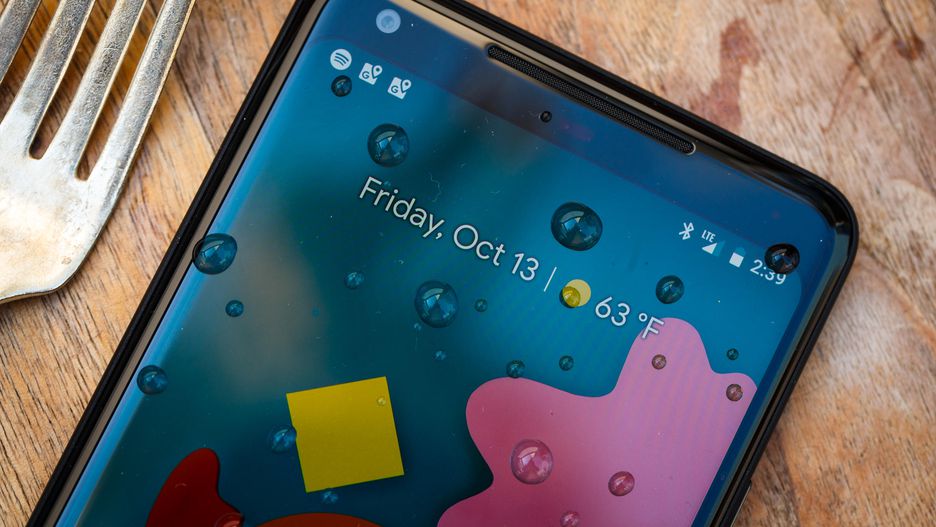 With Android 8, Google's Pixel 2 and Pixel 2 XL worked perfect. However, after Mountain View released Android 8.1, a lot of users began to report problems. The first of these came to light in December, and the steady number of reports began to build up. A lot of Pixel 2 XL users reported malfunctioning proximity sensors on their smartphones. These worked fine before the 8.1 update, therefore, the problem clearly resided in the latest software upgrade.

Well, after three months, google confirms that it has detected and fixed this issue. The relevant update for users will roll out in the next couple of months - which seems a bit too long if you ask us. Take a look below for the details.

Google's Android 8.1 update brought with it small but very irritating problems for the Pixel 2 XL's proximity sensor. A lot of users reported different problems, all of which stem from a single malfunction; the smartphone's sensor started to discriminate between screen protectors and the environment. Users who used protectors reported that the Pixel 2 XL's always on display would often turn off.

Others, reported that the smartphone's screen would go blank during calls and require device unlock via fingerprint or pass-code. While Google's recommended solution did not work - removing protectors did. Nevertheless, as is the case with flagship smartphones, the problem itself created quite a stir. And now, it's taken Google quite some time to resolve it.

On the thread where users initially and continued to report problems, Google just confirmed that it's managed to fix the problem. The software patch for users will roll out in a couple of months. It's this last bit which does not seem right. Assuming that it takes two months for Google to roll-out the update, it will have taken the company five months to resolve the problem -  a time period which suggests either incompetence or severity; neither of which is very comforting.

Still, given Apple's iOS woes, software complacency is the new norm for flagship smartphones. After all, manufacturers are in a seemingly never-ending race to cram as many features as they can in a limited space. This, requires strenuous software updates so problems are bound to come up. Thoughts? Let us know what you think in the comments section below and stay tuned. We'll keep you updated on the latest.