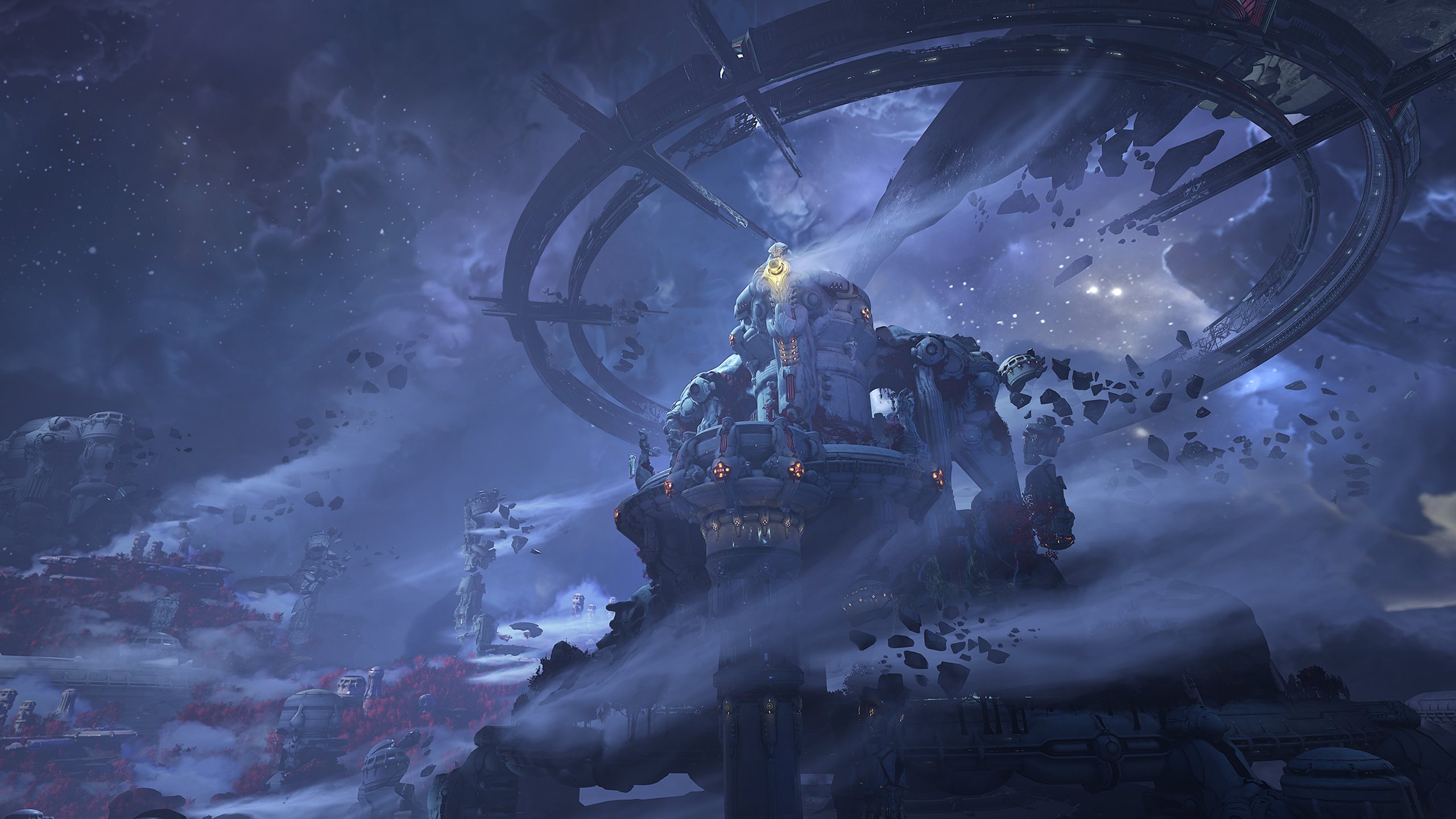 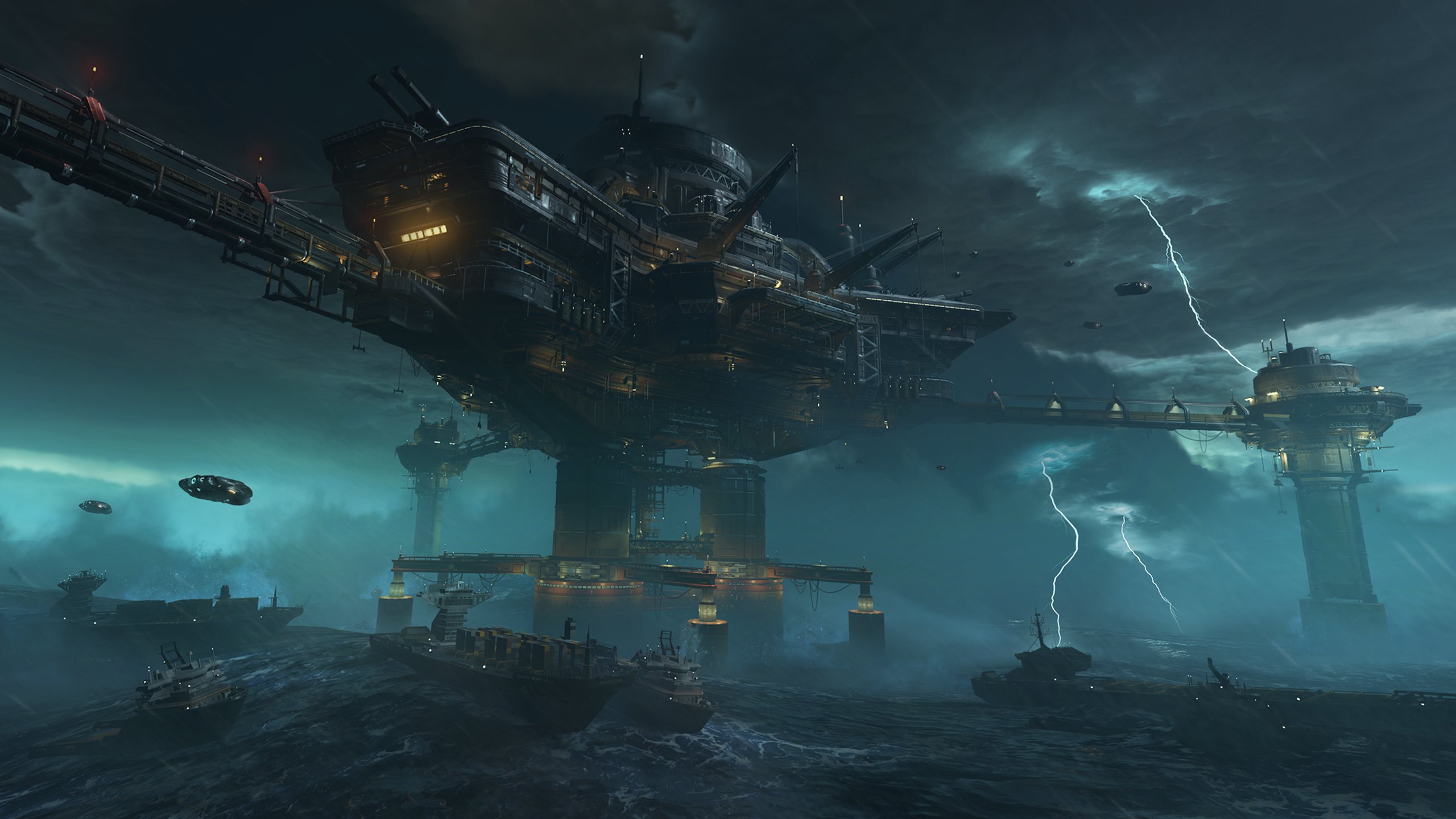 Not much is known about DOOM Eternal DLC, other than this brief description released by id Software for the Year One Pass.

Your victory over Hell’s armies pulled humanity back from the edge of extinction, but it came at a cost. An imbalance of power in the heavens requires the true ruler of this universe to rise and set things right. Wage war across never-before-seen realms of the DOOM Universe, fight against new demons, and wield new abilities in your never-ending battle against the forces of evil.

One thing we do know about the DOOM Eternal DLC is that the composer of the base game, Mick Gordon, won't be back due to a dispute with the developer as announced recently by the game's Executive Producer, Marty Stratton.

DOOM Eternal turned out to be a pretty great follow-up to 2016's franchise reboot, according to the review penned by Chris a couple of months ago.

If you play on PC, there are even ways to overhaul the gameplay, improve particle effects and anti-aliasing, and even add screen space raytracing via ReShade.