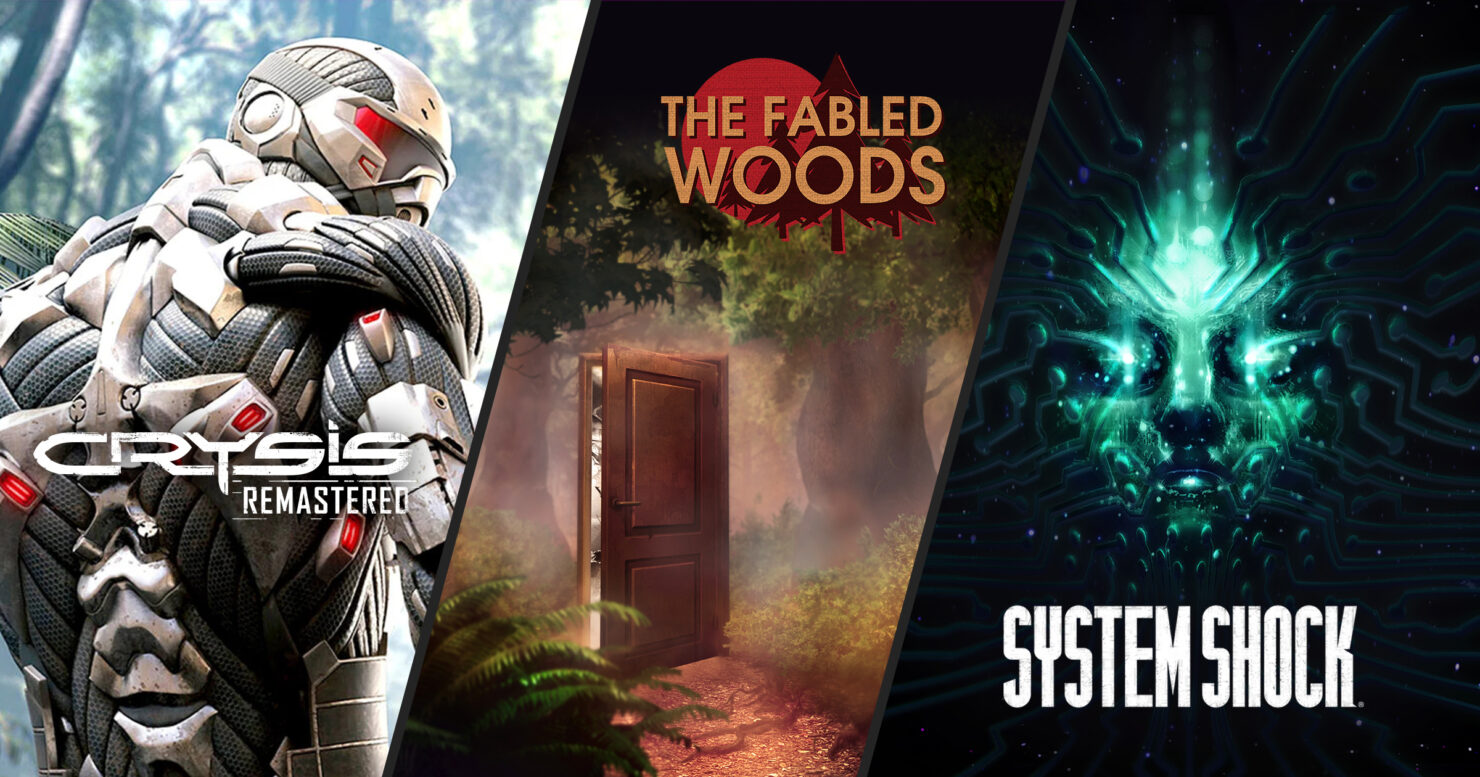 The Unreal Engine 4 plugin makes light work of adding NVIDIA DLSS to your game, in fact we dropped it in over the weekend. Bringing System Shock to a new generation of gamers has been a labor of love for our team, and the impact NVIDIA DLSS will have on the player’s experience is undeniable. 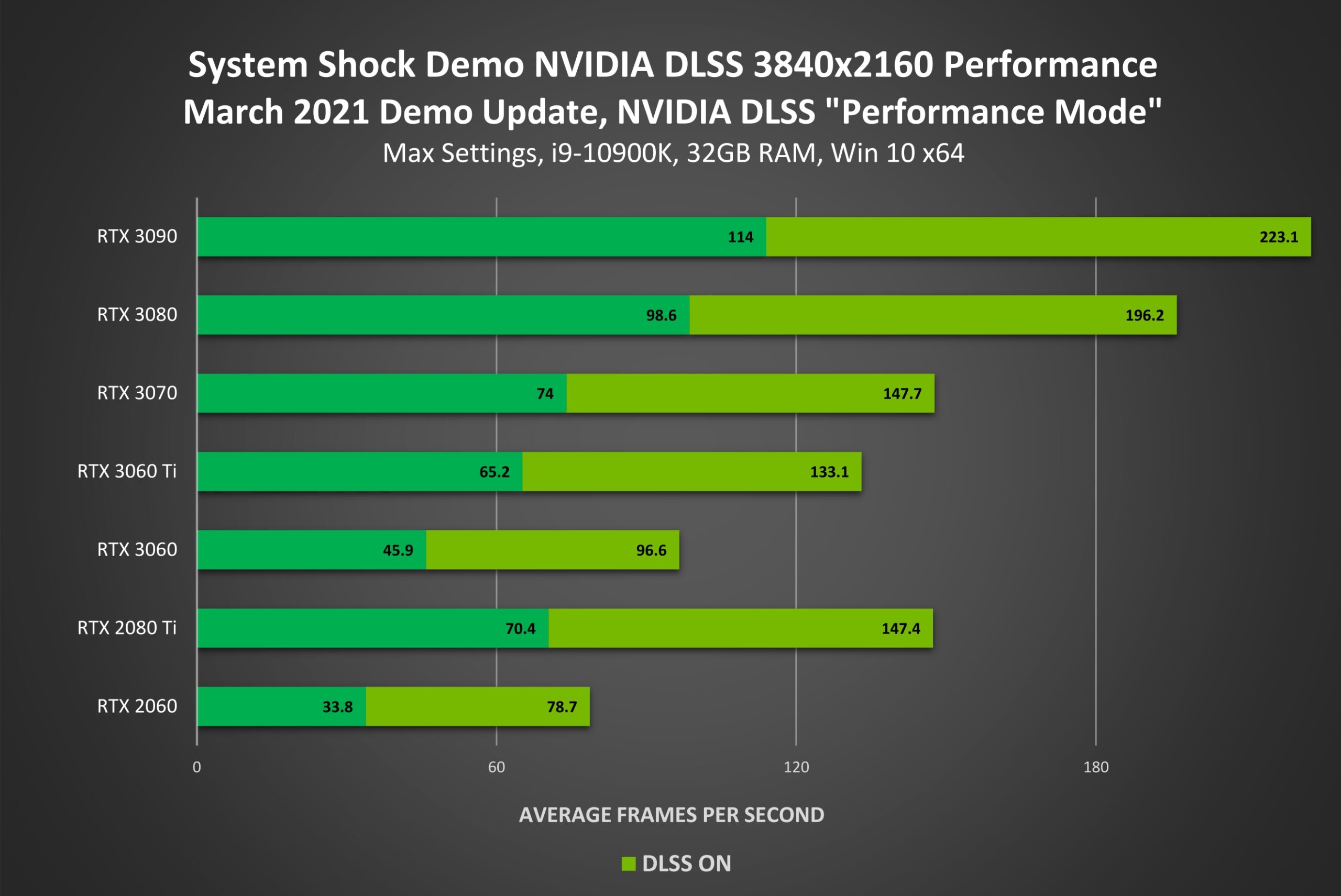 The sentiment was echoed by Joe Bauer, Founder of CyberPunch Studios, the developer behind the upcoming indie title The Fabled Woods.

CyberPunch Studios reportedly added NVIDIA's Deep Learning Super-Sampling tech to its game in less than a day with no direct assistance from NVIDIA, obtaining a 1.6x performance boost at 4K resolution.

The game, which is due to launch on Steam on March 25th, also features ray-traced reflections, ray-traced shadows, and ray-traced global illumination optimized with the RTGI SDK. With all of those features turned on alongside DLSS, The Fabled Woods will run at an average of 56 frames per second on the RTX 3060Ti and well over 60 FPS for stronger GPUs in the RTX family. 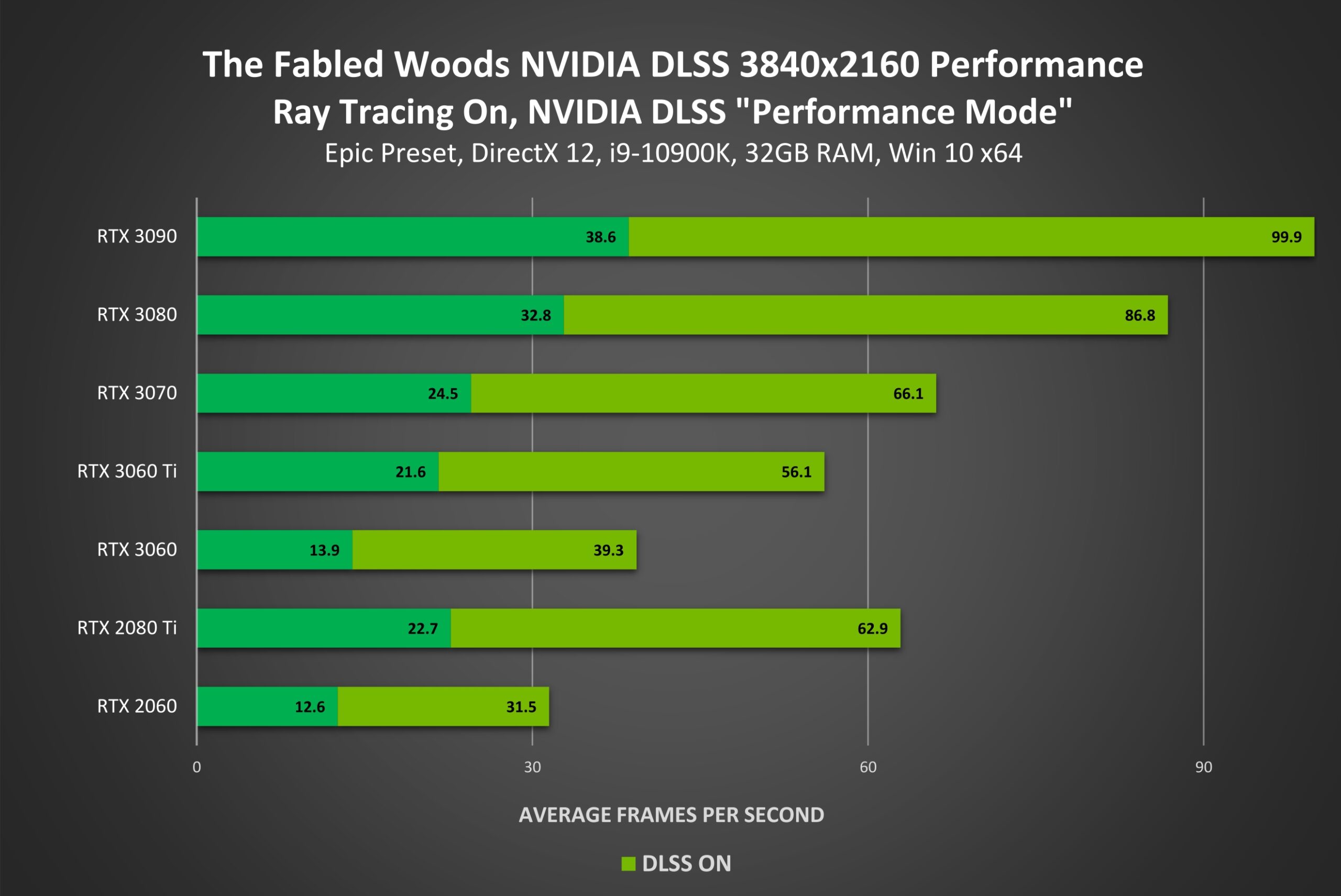 NVIDIA DLSS will also be available on Day One in People Can Fly's Outsiders (powered by Unreal Engine 4 technology, too) when it launches on April 1st. In related NVIDIA news, GeForce driver 461.92 became available today.