NVIDIA DLSS Is Now Available Through the Unreal Engine Marketplace 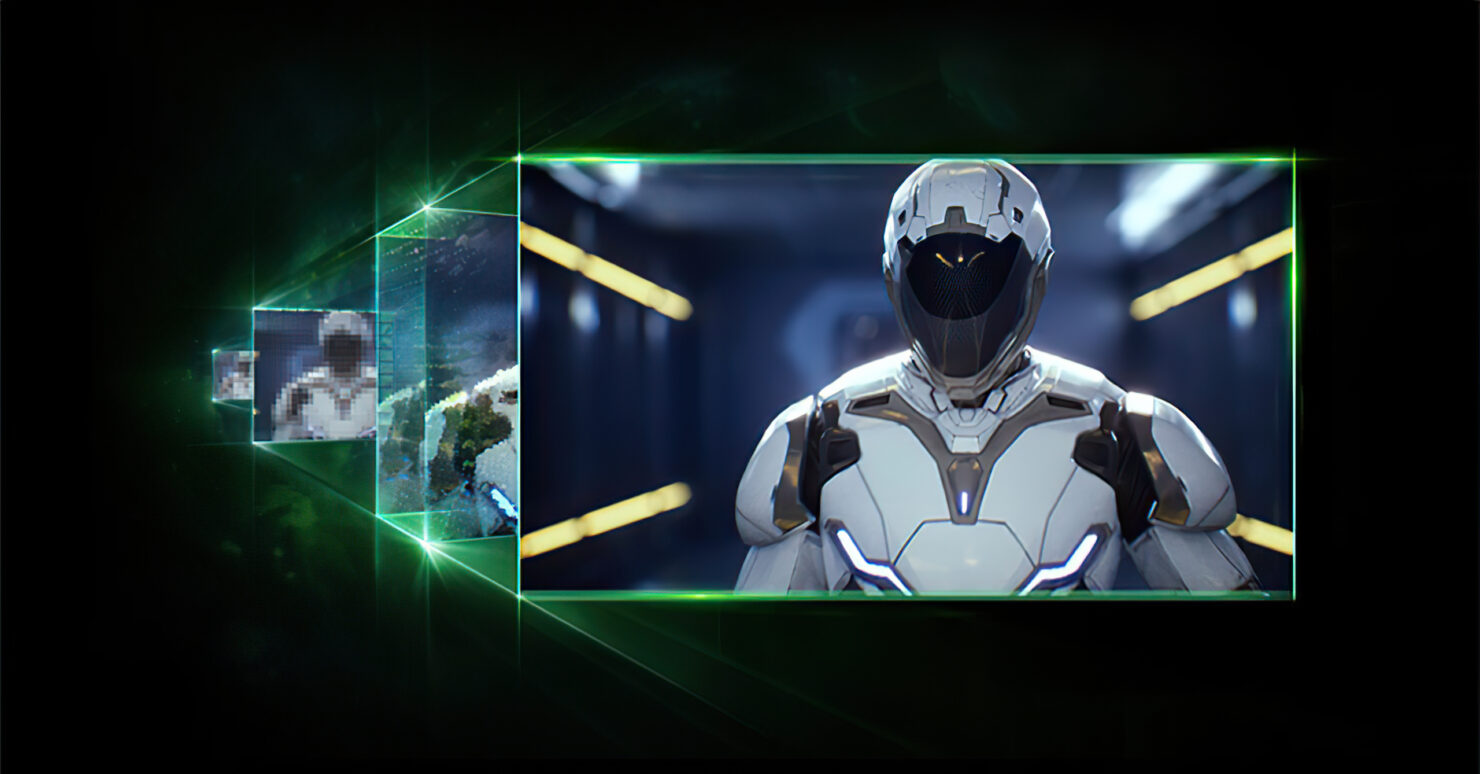 NVIDIA DLSS, the company's Deep Learning Super-Sampling solution first introduced with the GeForce RTX 2000 Series back in 2018, is now available as a plugin for Unreal Engine 4.26 through the Marketplace. Previously, developers had to request NVIDIA's approval for the DLSS Early Access Program. This is inevitably going to make the technology more accessible to everyone, potentially leading to more games supporting the feature.

The first version of DLSS wasn't exactly a huge success, as you might recall. While it provided a performance boost over native rendering, the image reconstruction technique also had limitations, such as the need to train the neural network specifically for each game, and the fact that the results were often not great quality-wise.

DLSS 2.0, on the other hand, solved both those problems. The AI is trained generically, while the quality has greatly improved thanks to the new multi-frame super-resolution approach where DLSS 2.0 accumulates data from multiple frames, similarly to Temporal Antialiasing (TAA). On some occasions, we've even seen Deep Learning Super-Sampling providing better quality than native rendering.

It's not surprising that game developers have accelerated their support for DLSS since the release of version 2.0, then. Just in the last few months, games like Death Stranding, Cyberpunk 2077, Call of Duty: Black Ops Cold War, War Thunder, Ready or Not, Minecraft RTX, CRSED: F.O.A.D., Moonlight Blade, Scavengers, Ghostrunner, and The Medium have used it. Going over the upcoming game releases or upcoming updates to already released titles, Nioh 2, Edge of Eternity, F.I.S.T: Forged in Shadow Torch, Five Nights At Freddy’s: Security Breach, Outriders and Call of Duty: Warzone are getting it as well.

Meanwhile, AMD is rumored to have its own DLSS counterpart ready at some point this Spring.

Support for packaged projects as well as for Editor focused workflows