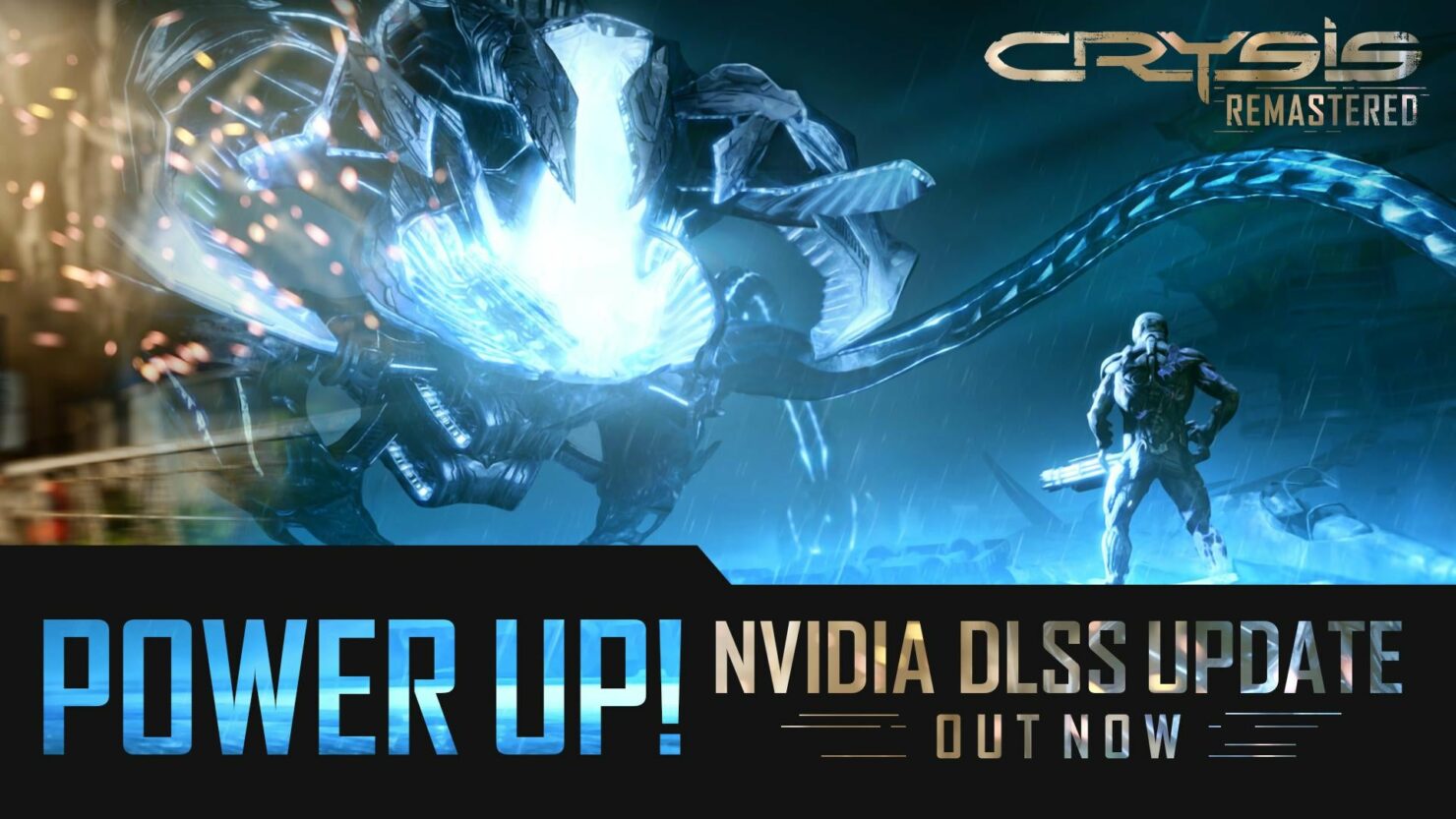 Crytek just announced that the latest PC update for Crysis Remastered finally added support for NVIDIA's Deep Learning Super-Sampling (DLSS) technology (which the developer had revealed to Wccftech wouldn't be available at the game's launch back in September).

The Crysis franchise is famous for pushing the visual boundaries, so adding DLSS support was a natural fit. NVIDIA DLSS is an amazing technology and gives a huge performance boost to Crysis Remastered, allowing players to get even more out of the game and their hardware.

According to the developer, GeForce RTX owners can expect up to 40% increased performance when enabling NVIDIA DLSS on supported graphics cards from the 2000 and 3000 Series. However, the patch changelog (which mentions a great number of bug fixes as listed below) also reveals that there is a known issue where some distant textures can appear blurred with DLSS enabled.

Nvidia DLSS patch is now available for Crysis Remastered on PC! Jump in now for some sweet performance gains. 😎

Check out the patch notes for the full list of bug fixes and more: https://t.co/oXKFhtST4v pic.twitter.com/rMXa6yA5uU