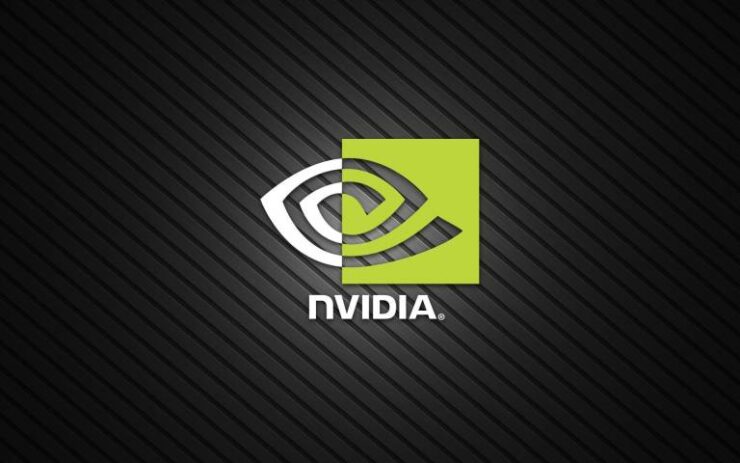 NVIDIA Reflex is currently available only in the game's PTS as of now, reducing system latency and improving responsiveness.

NVIDIA Reflex is now available on Overwatch’s Test Region, and will launch on the public server as part of a future update. When enabled in-game, system latency is halved, greatly increasing responsiveness.

The new NVIDIA GeForce Game Ready 461.92 WHQL driver also introduces fixes for multiple issues, which you can find detailed below.

The NVIDIA GeForce Game Ready 461.92 WHQL driver can be downloaded from NVIDIA's official website or via GeForce Experience.