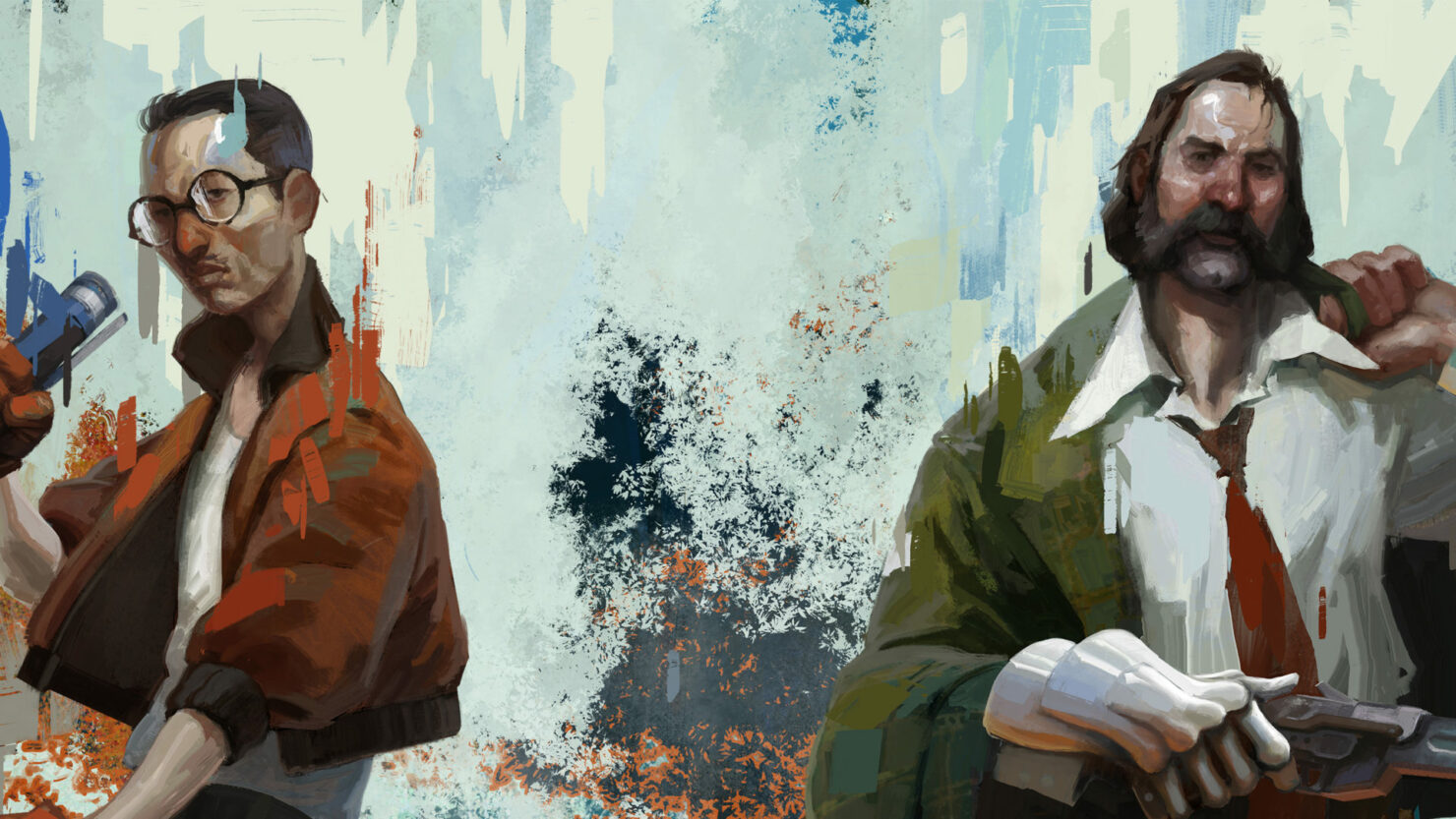 If you're ready for some hard-boiled detective drama, it's high time you explored the world of Disco Elysium. The game is making its way to consoles and PC as Disco Elysium: The Final Cut, initially announced during The Game Awards 2020.

The new version of the game will feature full voice acting, new Vision Quests, improved playability, more customizable items, additional freedom to explore the world how you want to, and additional upgrades meant as an overall improvement to the game for free to owners who already have the game. For new buyers, it'll run just $39.99.

We awarded Disco Elysium's original version on PC a 9.5 in our review, praising its "fantastic world to explore" as well as "incredible graphics and audio."

"It's impossible not to fall for Disco Elysium, from its intriguing murder detective work to the world it depicts, not to mention the voices inside your own head. It's an experience that could easily make the top of some Game of Year lists and for good reason."

If you haven't played it just yet, it's highly suggested that you do, but you may as well go ahead and wait for the new Final Cut content by now, especially since there will be new voice acting and whatnot. Either way, it's very much worth jumping into.

Disco Elysium: The Final Cut will be available as a digital download in March 2021 on PlayStation 5 and PlayStation 4 in addition to Steam, GOG, the App Store, Epic Games Store, and Google Stadia. Later in summer 2021, it will debut on Xbox Series X|S and Nintendo Switch in summer 2021.

There will also be a special collector's edition from iam8bit if you like the game enough to want to collect a physical version with plenty of goodies. You can even pick up an album should you choose to take home the soundtrack, too -- which is very, very good.