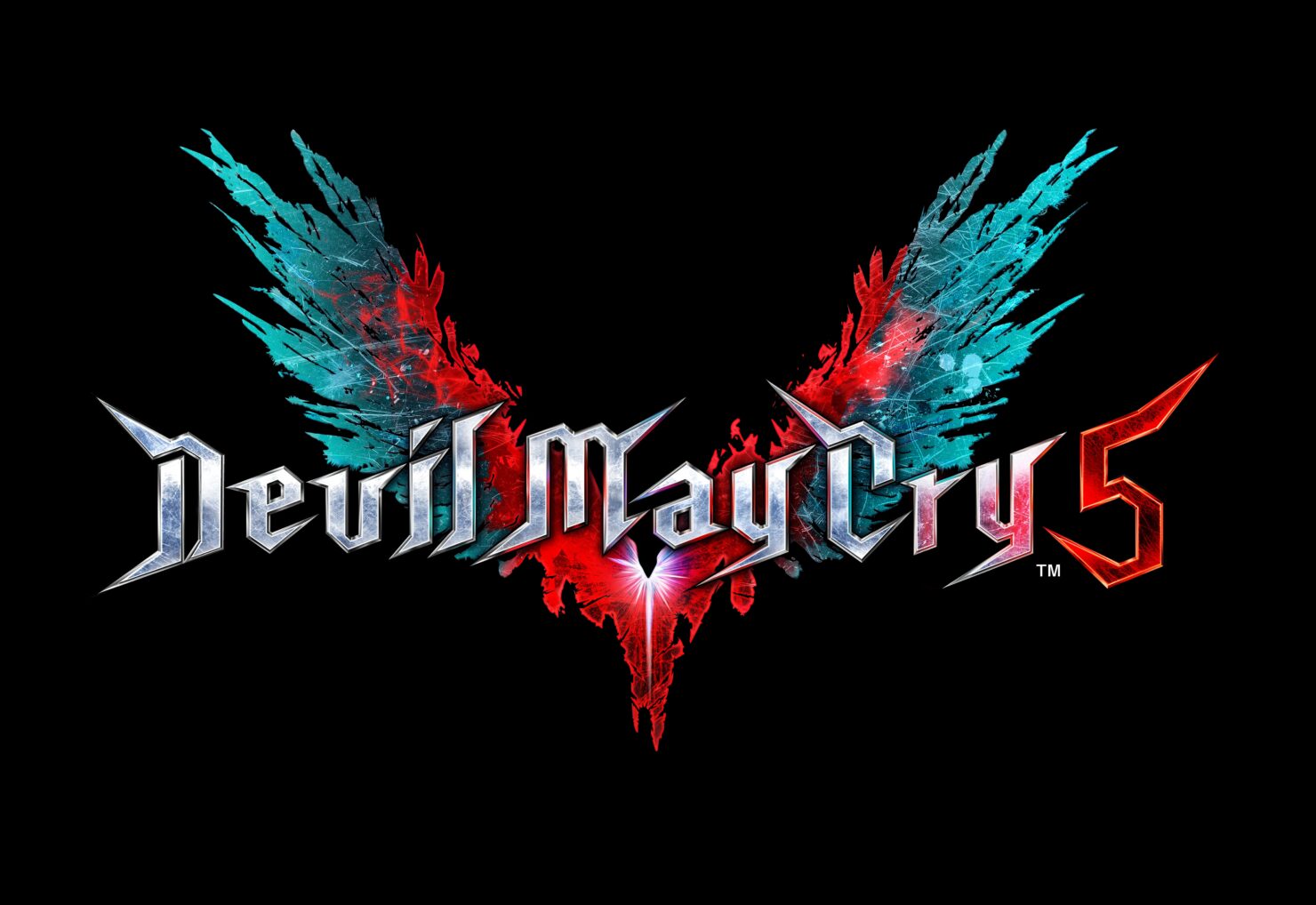 During yesterday's The Game Awards, it's been confirmed that an exclusive Devil May Cry 5 Xbox One demo will become available today. A precise release time hasn't been confirmed during the show, but it seems like the demo is already available worldwide.

The Devil May Cry 5 exclusive Xbox One playable demo, which can be downloaded from here, allows players to try out Nero and the new abilities he has received for the fifth entry in the series.

The ultimate Devil Hunter is back in style, in the game action fans have been waiting for.

Check out a slice of the full game in this demo featuring Nero. As an added bonus, having save data from this demo on your system will grant you 30,000 Red Orbs in the full game!

Yesterday, Capcom also revealed some additional information on V as well as the Bloody Palace mode, which will be released in April as part of a free update.

Capcom is also pleased to confirm the return of fan-favorite Bloody Palace Mode. Coming to the game as a free update shortly after launch in April 2019, this extra quick-elimination mode pits players against hordes of fast-approaching enemies and bosses until they reach the end. Details on the Cameo System in Devil May Cry 5 were also revealed, where players’ worlds collide with other demon hunters. While online, other players can be seen making special guest appearances in the game as they battle other demons around Red Grave City – even joining in the battle in some cases. Players can rate each other’s cameos in-game by rating their gameplay “Stylish!” if they’re impressed by their SSStylish skills.