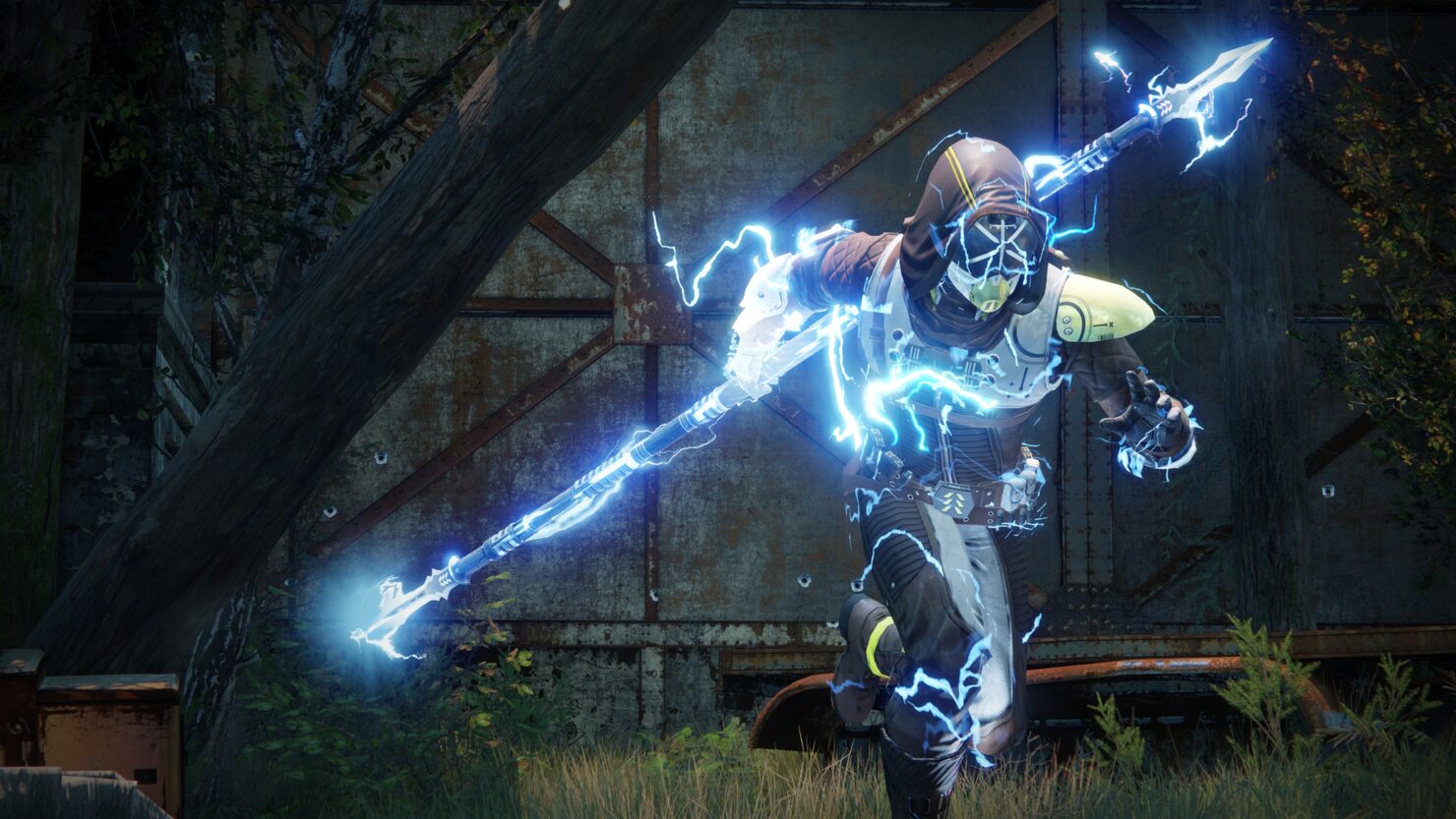 Destiny 2 servers on PS4 and Xbox One are down for scheduled maintenance and the release of update 1.0.1.3. Release notes for the update will be released shortly.

Bungie announced the 1.0.1.3 update, which should address “some issues”, last week, but the exact contents of the patch are unknown. The official patch details will be released as soon as the update has been deployed.

Maintenance is expected to be end later this morning. Down below you’ll find the server maintenance and update schedule for Destiny 2:

Destiny 2 is available now for both PlayStation 4 and Xbox One. The PC version will be released next month. Kai really enjoyed the game, as you can read in his full review.