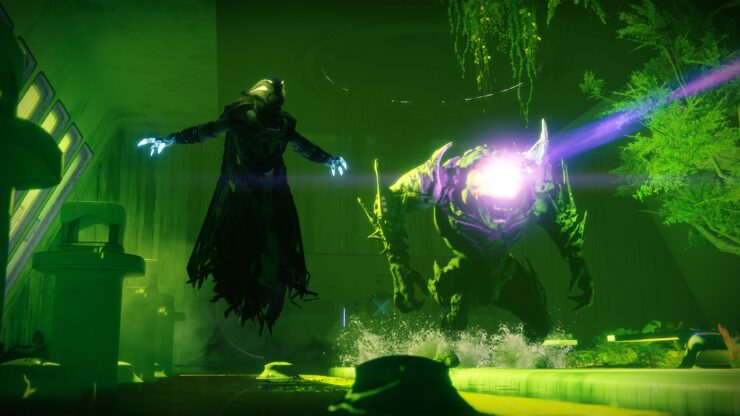 The December Destiny 2 update will offer gameplay updates, investment updates, economy updates, and will be detailed next week.

The contents of next month’s Destiny 2 update were confirmed by game director Luke Smith on Twitter. “Next week the Destiny 2 team will detail the systems side of the December update”, he said. “It includes: economy updates (vendors & acquiring their gear, tokens, legendary shards), investment updates (new reward systems for weapons & armor) gameplay updates, and more”, he added.

Furthermore, he and project lead Mark Noseworthy will be answering questions and addressing community feedback since the game’s launch back in September of this year. Hopefully, they will be able to explain exactly why the game was providing less experience than it should have, as discovered by players.

Destiny 2 was released for Xbox One and PlayStation 4 in September, and the PC version was released last month. The Destiny sequel was officially announced back in March of this year.

“Destiny was the biggest launch of a new console video game franchise ever. Along with our incredibly talented partners at Bungie, we are focusing on making Destiny 2 even better, with state of the art first person action, an awesome new story, great characters, and thoughtful innovations that make the game more accessible to all different kinds of players," said Activision CEO, Eric Hirshberg.  “We're also bringing Destiny 2 to the PC platform for the first time.  Destiny 2 will make an already great game franchise better than ever.”