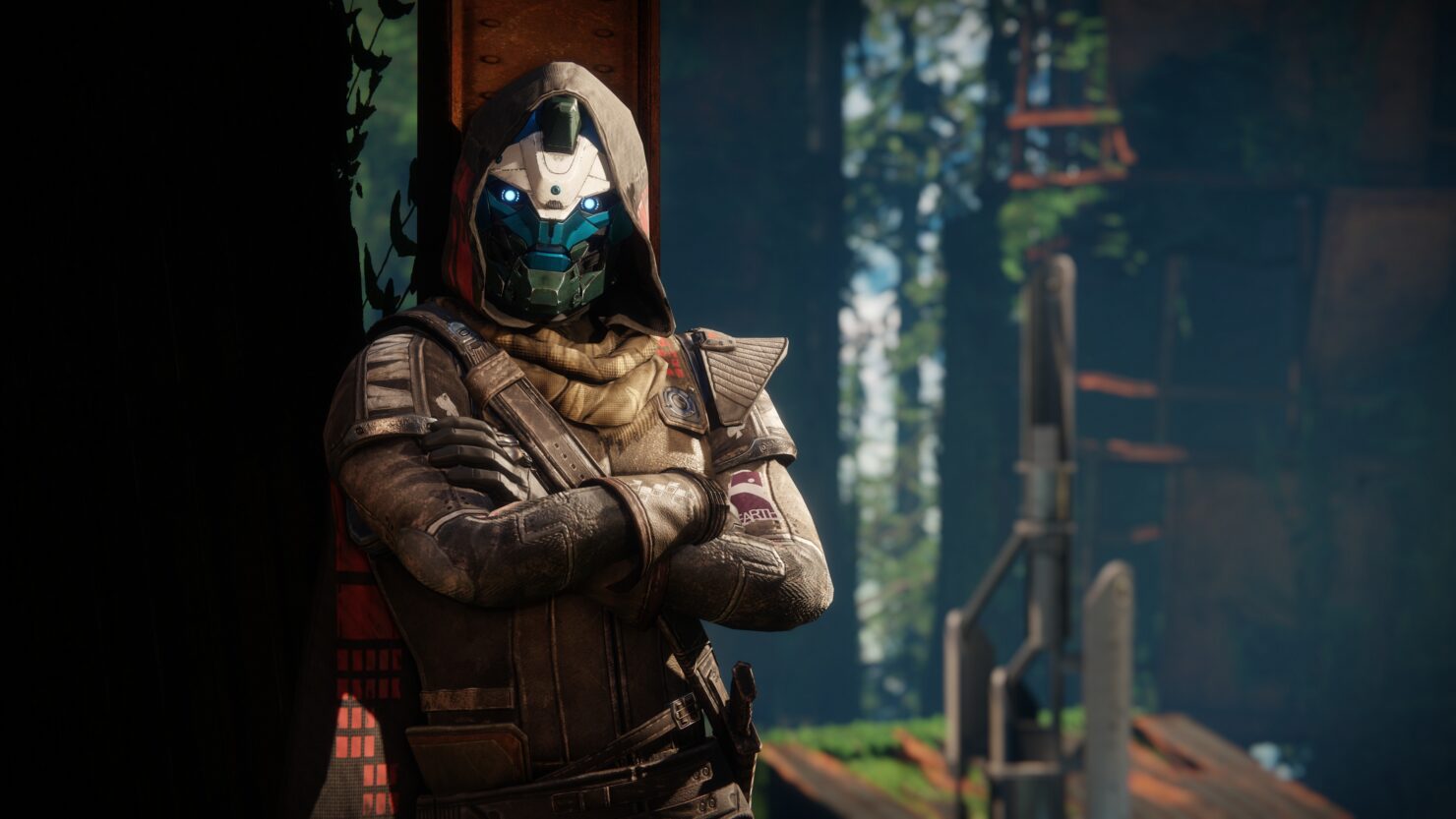 Destiny 2 patch 1.0.6 will be released next week, Bungie has announced. In addition, the developer has provided some additional details about the upcoming improvements coming to the game.

The Destiny sequel was released for PC earlier this week, and Bungie has already provided some additional details on how they will be improving the game in the near future. Improvements will include new systems and rewards, new ways to spend surplus currency and materials, private matches, Crucible tuning, and much more.

“We've been playing the game in the wild for seven weeks, and like the Destiny experiences that have come before, we're always thinking about where the game is heading next”, Bungie wrote on its blog. “We're still planning when a bunch of the improvements listed below are going to make their way into the game, but we wanted to let you know what we're up to.”

We’ve included a list of upcoming changes, among others, that Bungie provided, below:

In addition, Bungie has confirmed that Destiny 2 patch 1.0.6. will be released somewhere next week. The full contents of this update are unknown, but the patch will address an issue causing players to encounter empty public spaces too often in free roam. The update will also offer some Crucible changes, and an emote issue fix.

Down below you’ll find a short list of changes, but Bungie writes that the full release notes will be made available when the update is live:

Destiny 2 is available now for PC, Xbox One, and PlayStation 4