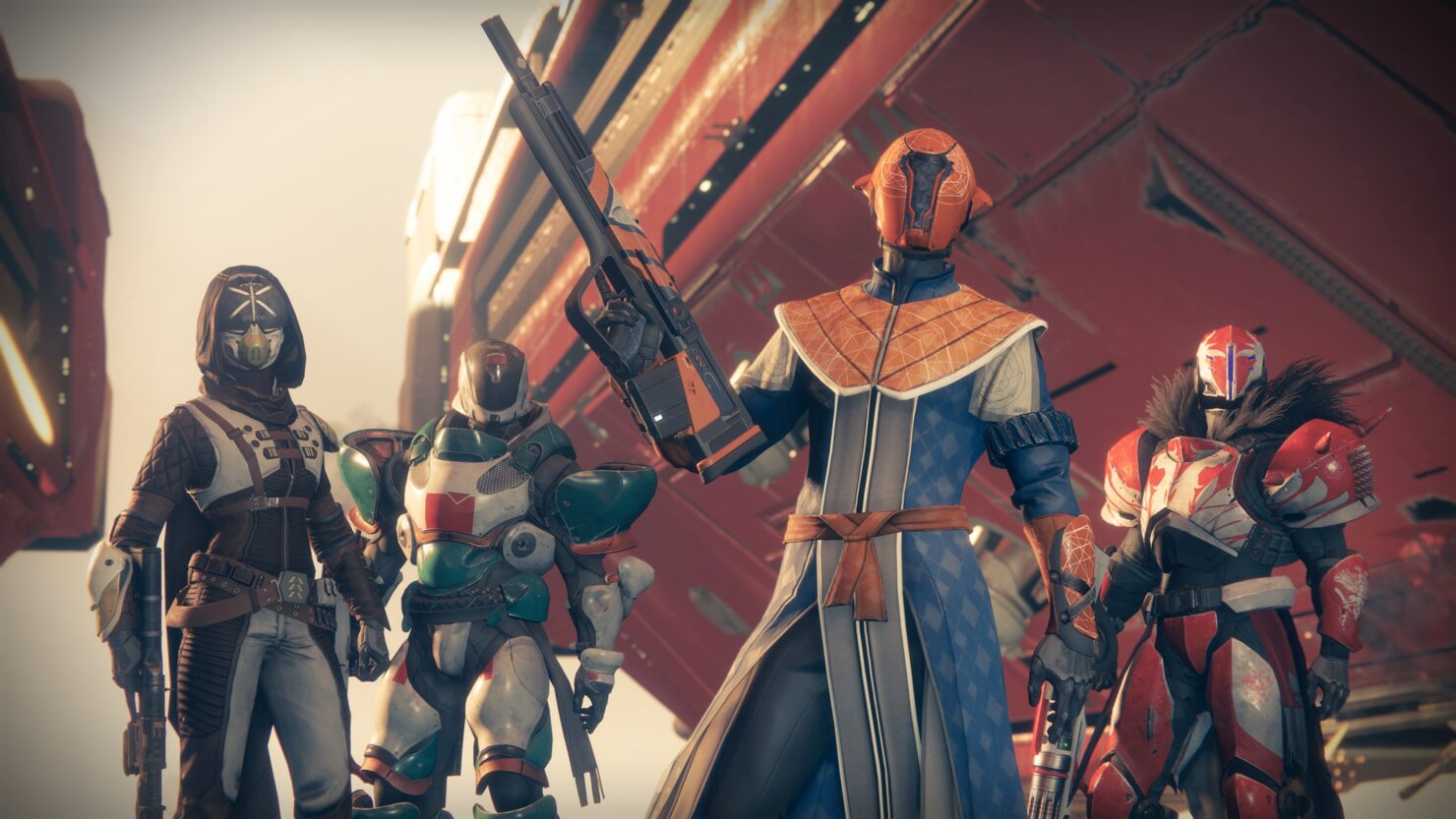 Bungie will be releasing a Destiny 2 patch later this week that will fix regular access to the Prestige Raid, Trials, Nightfall and time limited events.

As covered last week, the release of the Curse of Osiris DLC prevented players from accessing the prestige Raid, Nightfall, and Trials.  All of these activities were accessible prior to the expansion’s launch, but the expansion caused these activities to be moved to a separate DLC playlist and players who doesn’t own the Curse of the Osiris expansion simply can’t play the content that they paid for when purchasing Destiny 2.

Following community outrage over this decision, Bungie has now admitted that they have made a mistake and has promised a hotfix that will be deployed later this week.

“With Curse of Osiris now live, it’s clear that we’ve made some mistakes with how we have handled content access”, Bungie writes in a new blog post. “The Destiny endgame features a variety of activities and playlists that we want to remain relevant to players as they grow more powerful. In Destiny 1, as your character grew more powerful throughout each expansion, some of our best content, like Vault of Glass, was left behind and lost its relevance for players. We wanted a better solution for Destiny 2, where all of our Endgame activities could stay relevant as each Expansion causes your Guardian to grow more and more powerful.”

Down below you’ll find the changes that Bungie will be making:

The Prestige Leviathan Raid will be brought back down to Power 300, and its rewards will drop down to match the new Power Level. All players will regain access to the Prestige Raid.

The Prestige Nightfall will remain a pinnacle activity, at the new 330 Power cap.

Time limited events – Iron Banner, Faction Rally, and The Dawning, will be made available to all players.

We will be postponing tomorrow’s Faction Rally, to ensure all of our players can access the activity and the appropriate rewards.

Iron Banner and Faction Rally rewards that launched with Destiny 2 will still be accessible to all players.

We’ll update you as soon as the hotfix arrives. Destiny 2 is available now for PC, PS4, and Xbox One.