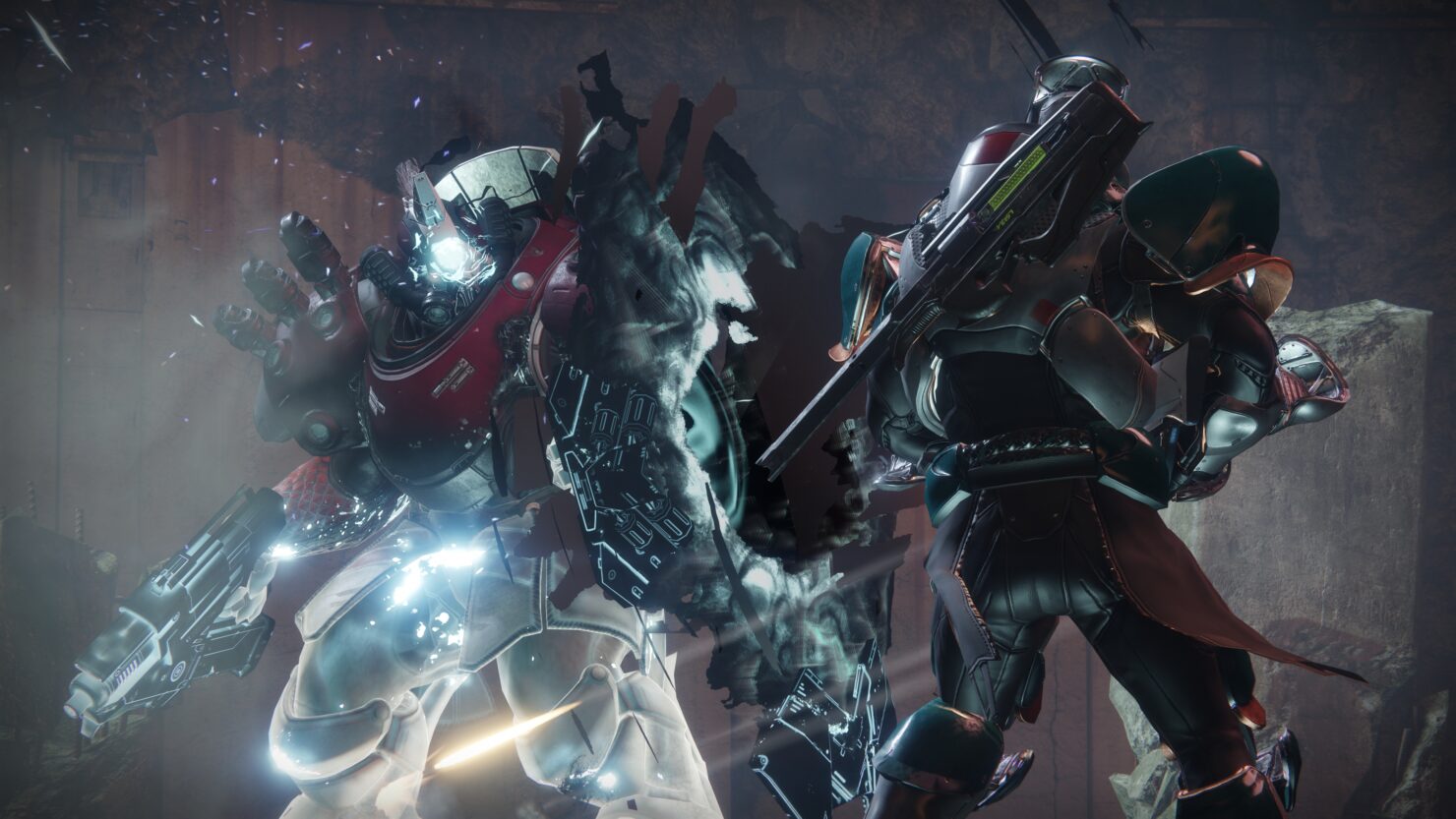 Developer Bungie is planning to release an ‘issue-fixing’ Destiny 2 update 1.0.1.3 for both PlayStation 4 and Xbox One next week.

Bungie announced the upcoming Destiny 2 patch for consoles in its latest weekly blog post. The update’s estimated time of arrival is unsure, but Bungie writes that they are planning to release it “within the next week”. It will address “some issues”, but the exact contents of the update are unknown at this point. According to the developer, patch notes will be released alongside the update.

Hopefully, the upcoming patch will address a crashing issue on PS4 Pro (error code CE-34878-0). At the moment of writing, Bungie and Sony are investigating the issue. As a temporary workaround, disabling HDCP in the PS4’s system settings might help to reduce the number of crashes.

Destiny 2 was released last week for both PS4 and Xbox One. The PC version of the shooter will release next month. Activision and Bungie announced the sequel back in March of this year. “Destiny was the biggest launch of a new console video game franchise ever. Along with our incredibly talented partners at Bungie, we are focusing on making Destiny 2 even better, with state of the art first person action, an awesome new story, great characters, and thoughtful innovations that make the game more accessible to all different kinds of players," Activision CEO, Eric Hirshberg, said upon the game's announcement.  “We're also bringing Destiny 2 to the PC platform for the first time.  Destiny 2 will make an already great game franchise better than ever.”

In press statement released earlier today, publisher Activision claimed that Destiny 2 engagement and digital sales have surpassed the original Destiny. "Destiny 2 is off to a strong start as the #1 console gaming launch week of the year to date", Hirshberg said. "With the PC version yet to ship, Destiny 2 sets the stage for being one of the biggest video game entertainment events of the year."