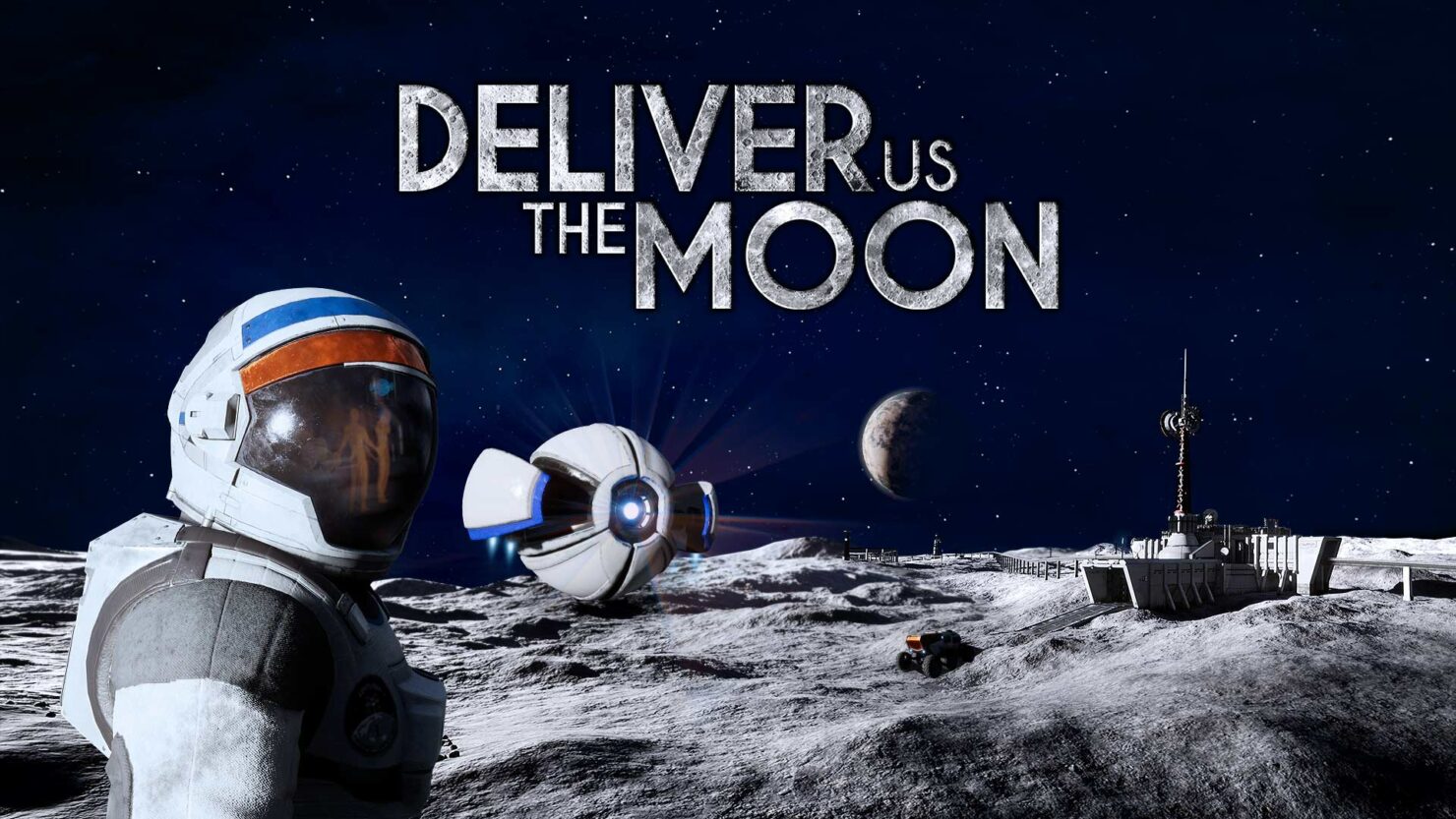 Deliver Us The Moon recently debuted on Sony's PlayStation 4 and Microsoft's Xbox One consoles, after launching a while ago for PC. We've caught up with KeokeN founder and game director Koen Deetman to check out how that went, and then also discussed other hot industry topics such as cloud gaming, the next-generation consoles due this year and the new DirectX 12 Ultimate update released by Microsoft.

How was the console reception for Deliver Us The Moon so far? Are you satisfied with it?

We’ve had an amazing launch, especially taking into account the pandemic crisis that has gripped our world! On a daily basis, we get waves upon waves of positive messages about the game, and even critically we’ve been awarded slightly higher grades than before. All in all, a very good debut, considering we’ve started this from the kitchen table with absolutely nothing.

Do you have any interest in porting the game to Google Stadia? What do you think about cloud gaming in general?

Cloud Gaming is still starting out and we're honestly surprised how well the service works. It's a new phenomenon that has yet to land with the general public. It's like how we were all used to purchasing physical games in physical stores with physical money. That all changed when games started to become more and more available in a digital format, through online stores using digital money. Cloud gaming marks the start of a comparable change where games just become much more accessible and convenient to play. It removes the need for consumers to keep up with the latest hardware. In that sense, we feel cloud gaming is in line with a modern trend towards shared ownership, replacing traditional thoughts about what it means to 'have' something. So porting the game to Google Stadia would be interesting!

Going forward, do you intend to continue working on this IP and universe, or will your next project be completely different?

There's a lot to say about this, but unfortunately, we can't just yet! We're working hard behind the scenes on what's next, but we're not quite ready to share the news at this point.

Was it complex to port Deliver Us The Moon back to current-generation consoles? Which aspects did you have to tune down in particular?

An important part of what makes Deliver Us The Moon a compelling astronaut experience derives from the game's visuals. So we wanted that part of the game to remain intact, even though current-generation consoles are nearing the end of their cycle. Achieving this was probably the most complex aspect of porting the game. It became all the more challenging in our larger, more demanding levels, but we think we've struck a good balance between performance and graphics.

What do you think about the official specifications of the PlayStation 5 and Xbox Series X consoles? Do you see major differences between the two?

The computing power of the new consoles is very promising, and we're very excited to see ray tracing come to consoles. For now, we don't see too many differences, they seem to be competing well against each other and both are pushing new boundaries.
Each console sporting an SSD will allow us to significantly shorten loading times, which is something we really look forward to.

Do you believe the horsepower will be enough for games to target 60 frames per second as a minimum, or will developers just fall back to 30 FPS and better visuals?

This is completely up to the developer and which resolutions they target. Going to full 4K resolution gaming will probably mean that in many instances developers will fall back to stable 30 FPS targets. Using techniques like dynamic resolution and variable rate shading might be the best solution to this. Which might allow a stable 60 FPS without having to sacrifice asset fidelity.

Both consoles are going to support hardware based ray tracing. Since you've already experimented with ray tracing on PC through NVIDIA's RTX platform, do you think it'll be possible to achieve similar results on next-gen consoles?

This is difficult to say since we don't know the exact ray tracing specifications yet. Early snippets of info do suggest similar performance to an RTX 2070 Super, which will definitely be enough for similar results to what we have now on PC.

Are you planning to enhance Deliver Us The Moon for PlayStation 5 and Xbox Series X? If so, do you reckon they'll deliver a similar experience to high-end PCs with ray tracing enabled?

We don't have plans for it, but plans can change! If we would do it, we think the new consoles can deliver a result similar to what high-end PCs achieve.

I've noticed you recently won an award for Deliver Us The Moon in the 'Best Sound Design for an Indie Game' category of . Next-gen consoles, particularly the PS5, seem to be heavily betting on improved audio as well. Did you look into their Tempest and Project Acoustics systems?

We did! We've put so much time and effort into making sure the game sounds right, so
we're very proud of this achievement.

Audio will always play a crucial role in our games and the next generation of consoles boasts a host of fantastic audio features. It looks like Tempest will free up CPU that we used to need for audio, so that leaves room for us to use for other aspects of the game. The HRTF functionality seems particularly interesting, too. We're also excited about Project Acoustic's wave-based technology. It's all very promising and we're looking into how it would tie into our existing workflow and technology.

Sony is also changing its controller a lot with the DualSense. Are you excited about the possibilities allowed by the haptic features?

Absolutely. It's another way of increasing immersion, so we're looking forward to experimenting with it and finding out what it can mean for us and the games we make.

Microsoft recently announced DirectX 12 Ultimate. Are you going to take advantage of its features, such as Variable Rate Shading (VRS), Mesh Shading, and Sampler Feedback? Which one seems more promising to you?

If Unreal Engine will implement them, we will undoubtedly use them. If not, we might look into what we can get from implementing it ourselves. Variable Rate Shading can give huge performance boosts without impacting fidelity too much, so that sounds most promising. Mesh Shading is a little more dependant on the content of the game, and so it means we might not see much benefit in comparison to regular mesh instancing. Sampler Feedback might allow higher resolution textures to be used, together with the quicker loading. The only downside is that we will still need to put
those higher resolution textures on disk and disk space doesn't seem to be increasing as fast as the disk speed.

Do you think PC games will soon start to require SSDs, given that next-generation console games will be made with SSD technology in mind?

Requiring SSDs is something we don't think will happen yet, as even on consoles external drives will probably still be supported. The games' experience might be a lot less smooth though, and highly recommending an SSD will probably become common. SSDs definitely improve the gaming experience and we're very glad consoles finally have them. It will allow developers to assume the most common hardware setups now have an SSD and implement techniques that make use of
associated speeds.