Next Gen Consoles Announcement May Be Imminent

Let's face it, compared to the high-end PCs of today, the consoles are much weaker, especially when it comes to multiplatform games. While a few exclusive games such as Halo 4 from the Xbox 360 and The Last Of Us from the PlayStation 3 might have awe-inspiring graphics, the fact is that 2011's epic Skyrim 's console versions pale in comparison it's PC counterpart, with or without mods. So its only sensible that both Sony and Microsoft are cranking away on the next gen of consoles, and that developers and publishers know about them. 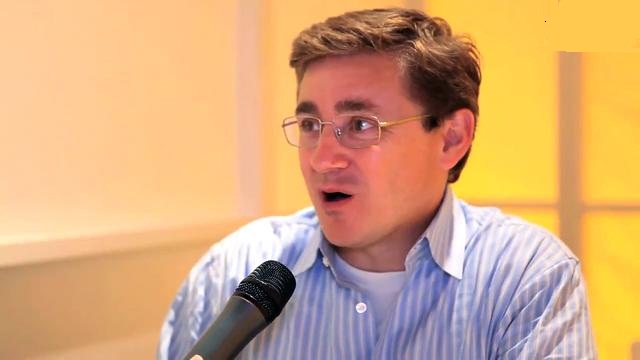 This guy knows exactly what Sony and Microsoft are up to.

The person in the picture is Frank Gibeau, and he works for EA as the president of labels, and he says, "I've seen both of them, ten years ago we used to measure our market in terms of 200 million people. Now we are at a billion people playing games, and we have a straight line view on 2 billion." In layman terms, he knows exactly Sony and Microsoft have cooked up.

This confirms that the PS4 and the next Xbox is indeed prepped up and should be revealed to the world soon, maybe E3 2013? Also, the question begs to be asked, "will Sony make the same mistake as they did with this gen?" If Sony wants a slice of that financial action, they will have to narrow the gap between the new Xbox and their next PlayStation.