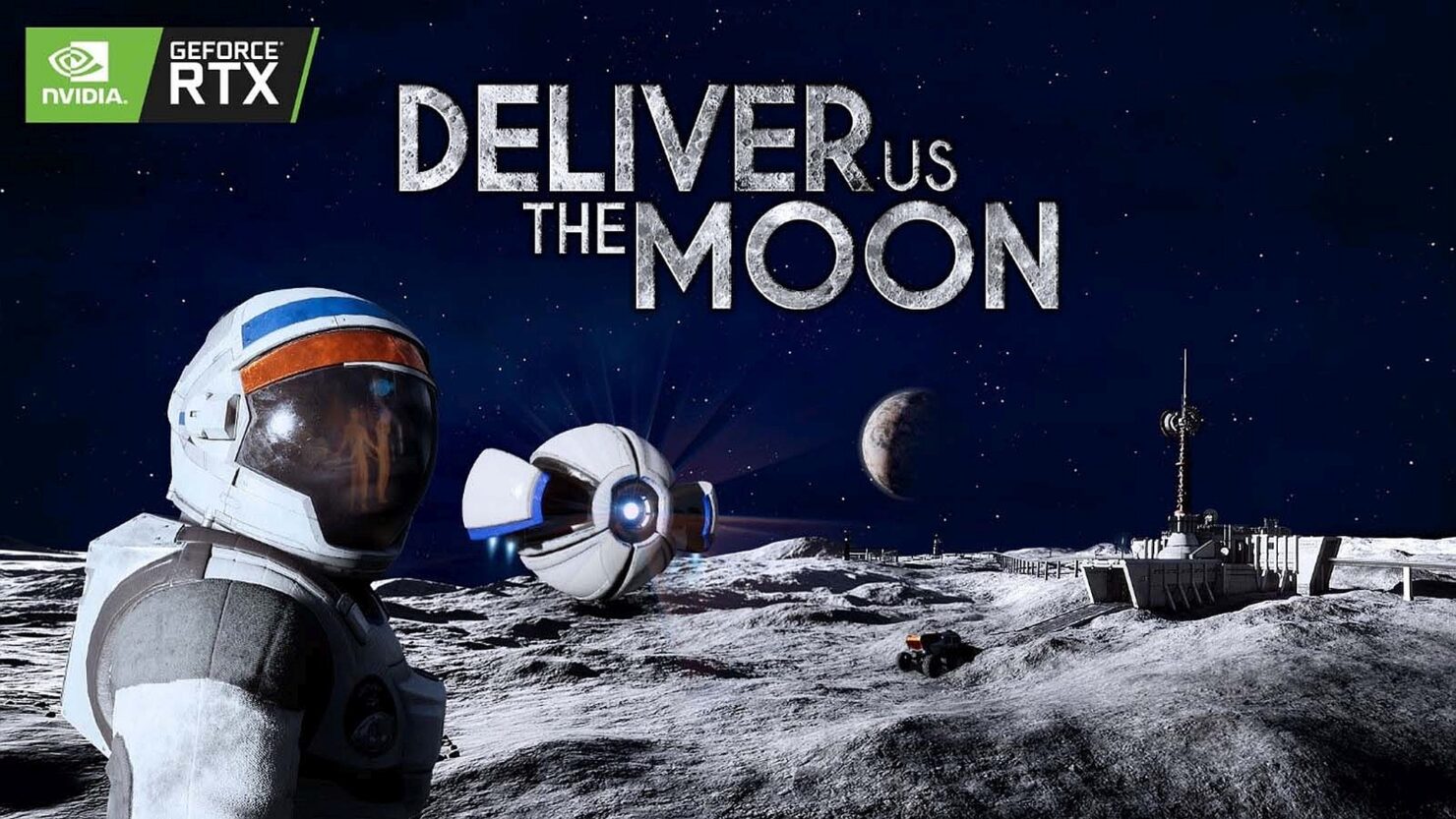 You might remember from our interview with KeokeN Interactive that Deliver Us The Moon was scheduled to be updated with raytracing and NVIDIA DLSS.

The update has finally arrived and NVIDIA shared plenty of information on the work they've done alongside KeoKen Interactive to optimize both rendering techniques. There are three raytraced effects in Deliver Us The Moon: opaque reflections, transparent reflections and shadows. NVIDIA provided descriptions and examples for all of them.

The power of real-time ray-traced opaque reflections allows a developer such as KeokeN Interactive to add reflectivity to every suitable surface in a scene. Suddenly, a room comes alive as each light source is faithfully reflected off of each object just as it would in the real world. And since each reflection utilizes the Fresnel Effect, it adds a sense of depth and distance in the space.

The lunar colonies of Deliver Us The Moon are filled with smooth metal surfaces that will let you see your character’s reflection, as well as your surroundings from the correct angle when ray-traced opaque reflections are enabled. And ray-traced shadows are also reflected, adding yet another level of depth and immersion to your experience. 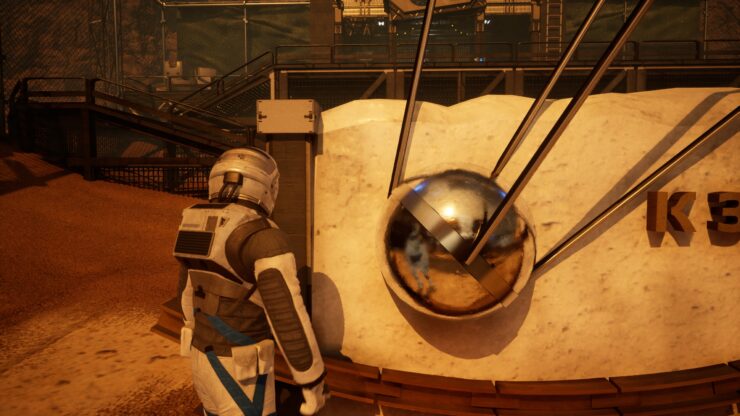 Ray-traced transparent reflections add new details to a scene that simply weren’t possible using traditional methods. Now when you look out across the barren lunar landscape from inside the Copernicus Outpost, you’ll see the walls and lights behind your character softly reflected off the protective glass windows.

Just like with real glass, the objects beyond retain their crisp details, despite the accurate reflections on the window’s surface. 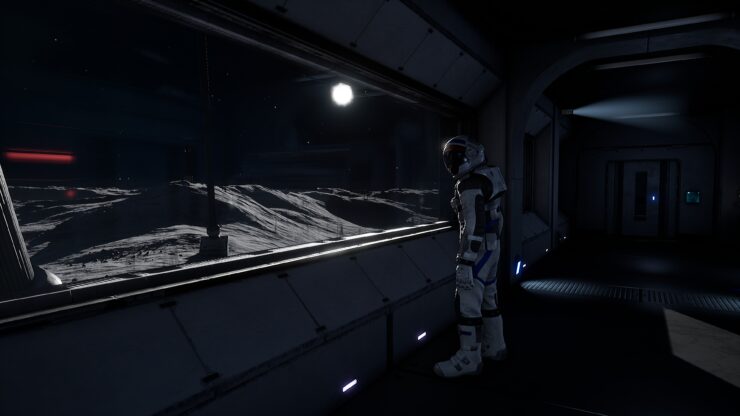 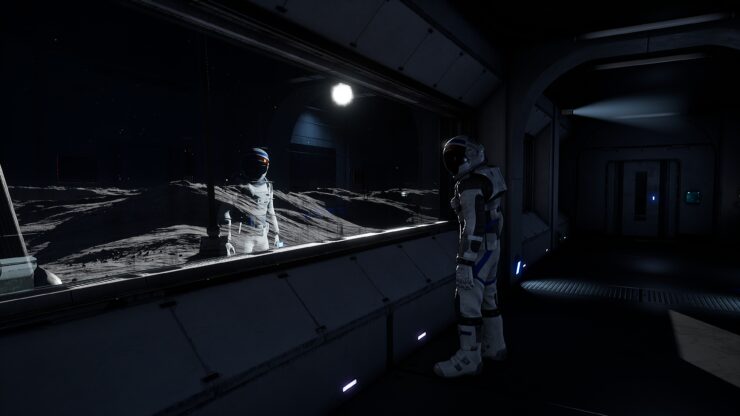 Abandoned colonies aren’t known for their abundant lighting, and Deliver Us The Moon uses this concept to create some exciting and immersive environments that are exponentially enhanced by ray-traced shadows.

As you navigate the deserted colonies of the Earth’s moon, your character and every object in the environment will cast realistic and immersive shadows onto their surroundings, no matter how small, thanks to real-time ray-tracing. Traditional shadow-casting methods like shadow mapping don’t allow for finer details for smaller objects. However, you can see the finer details in the shadow cast by the grated walkway in the screenshot above where ray-traced shadows were enabled. 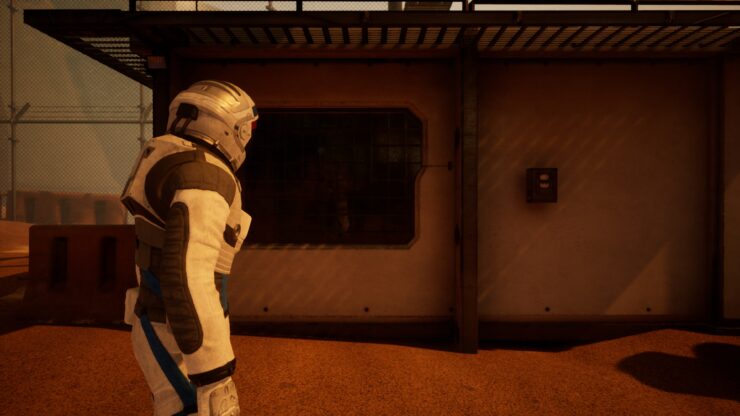 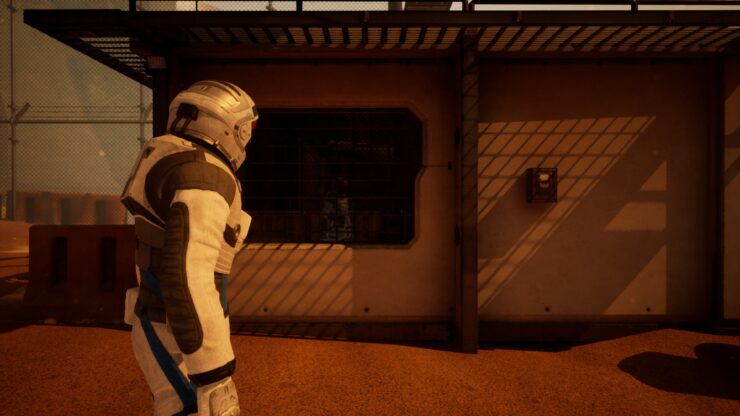 NVIDIA DLSS in Deliver Us the Moon and Going Forward

DLSS in Deliver Us The Moon comes with three preset settings: Quality, Balanced, and Performance. According to NVIDIA, the improved performance of the supercomputers in training allows GeForce RTX graphics cards to deliver over 1.6 times frame rates when Deep Learning Super Sampling is enabled while maintaining comparable image quality to the Temporal Antialiasing (TAA) alternative. In fact, in some cases such as those below, it can look even better than TAA. 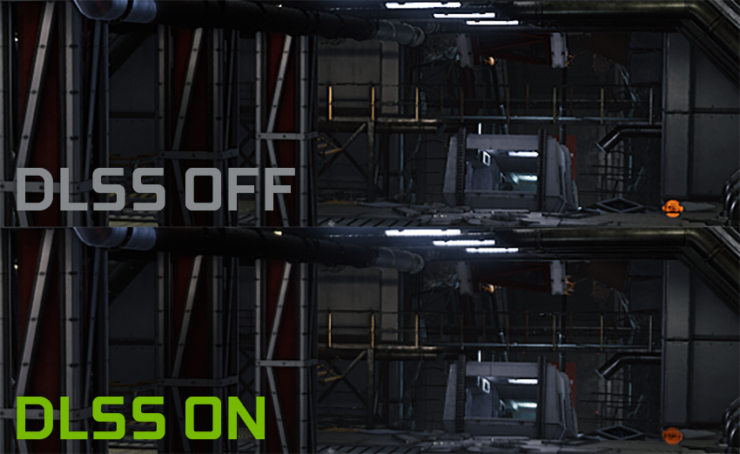 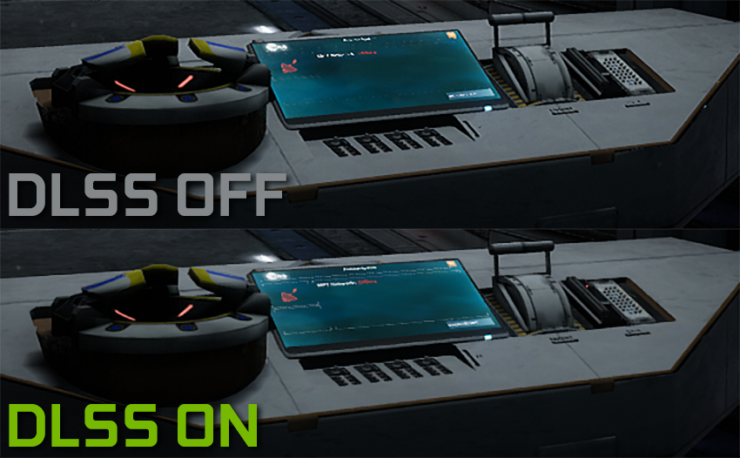 That said, NVIDIA also showcased a couple of examples where the machine learning technology behind DLSS can still improve in the future. In the first image below, DLSS adds some 'roping' near the cables due to the particular patterns involved; in the second one, there's a little extra banding that a trained eye may notice. 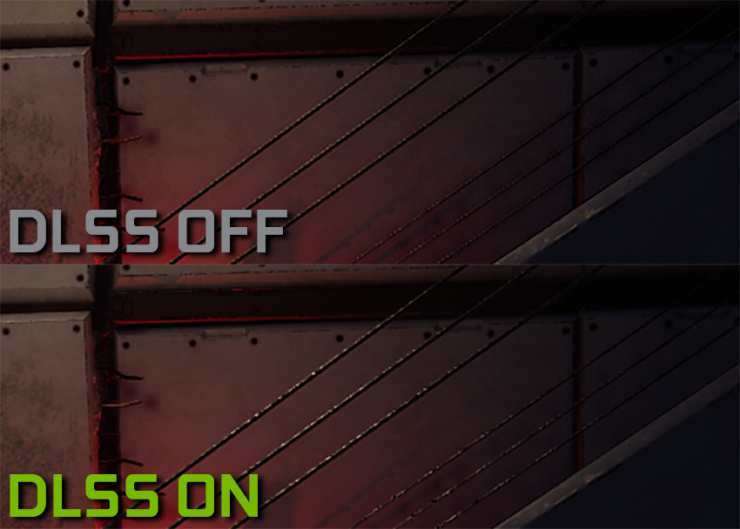 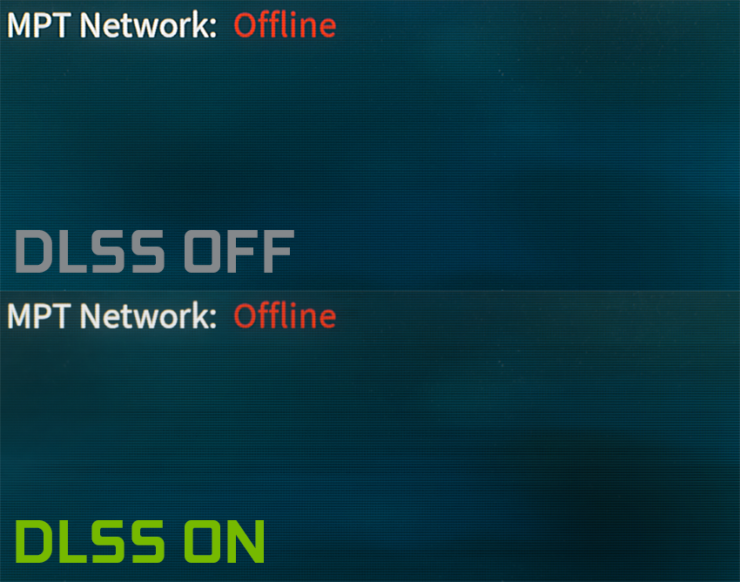 As we've said for a long time, DLSS is particularly useful when used in conjunction with raytracing. Even the mighty RTX 2080Ti graphics card barely breaks 30 frames per second in Deliver Us The Moon at native 4K and max RT settings; however, the performance mode of DLSS delivers over 70 frames per second with the same GPU. 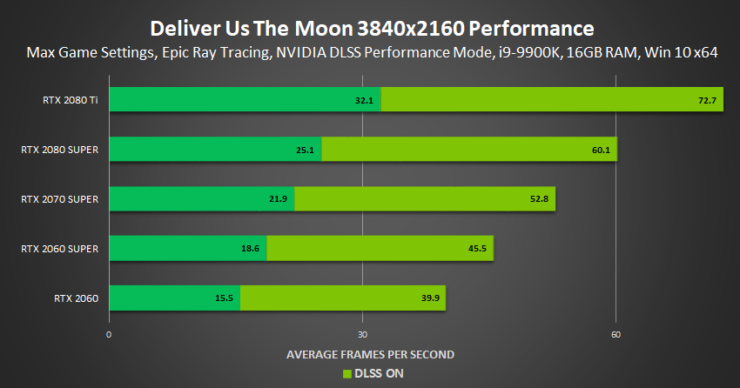 If you're interested in getting Deliver Us The Moon (currently 15% off at Green Man Gaming) but want to know more about the game itself, check out Francesco's review.