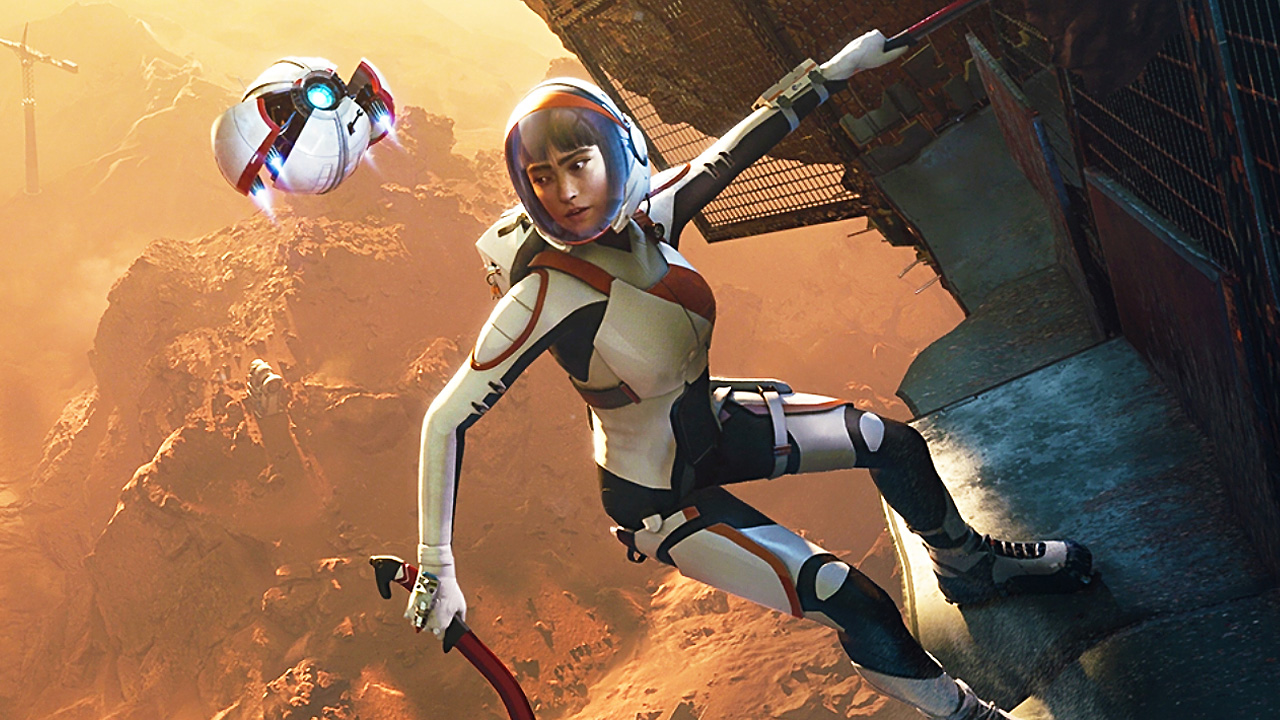 Last month Frontier Foundry and developer KeokeN announced Deliver Us Mars, a sequel to the well-received atmospheric puzzle-adventure game Deliver Us the Moon. The game’s first teaser trailer was purely cinematic, but it seemed to hint at a larger, more ambitious game, and a new Xbox Wire article largely confirms this.

Deliver Us Mars takes place 10 years after the events of Deliver Us the Moon, and Frontier promises “threads and characters” from the first game are returning. They also promise more cinematic storytelling, with full motion-captured cutscenes (the first game mostly told its story through gameplay, with any cutscenes being very simple). As the trailer implies, you’ll also actually have the ability to traverse the surface of Mars this time around, with Frontier saying there will be a climbing system for scrambling past the rocky bits. Overall, it definitely sounds like Frontier’s backing is really allowing KeokeN to expand their scope and vision with Deliver Us Mars. Need to know more about the game? Here are its key features…

Sequel to the award-winning Deliver Us The Moon, Deliver Us Mars is an atmospheric sci-fi adventure offering an immersive astronaut experience. Explore new frontiers on a suspense-fueled, high-stakes mission to recover the ARK colony ships stolen by the mysterious Outward.