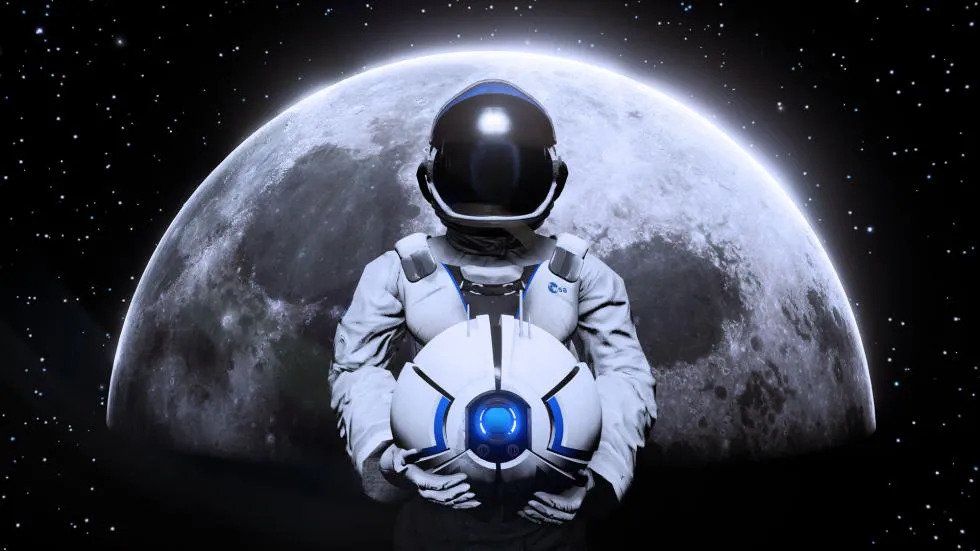 Deliver Us The Moon, the post-apocalyptic drama story that happens on the moon is going to release on the next-gen systems come May 2022. This announcement comes shortly after the follow-up of the game known as Deliver Us Mars was announced during this year's Future Games Showcase for Spring 2022.

Deliver Us the Moon is a sci-fi thriller set in an apocalyptic near future, where Earth’s natural resources are depleted. A lunar colony providing a vital supply of energy has gone silent. A lone astronaut is sent to the moon on a critical mission to save humanity from extinction. It's up to the astronaut to save humanity from extinction while figuring out what happened to the station.

The next-gen version of Deliver Us the Moon was announced all the way back in 2021. As was to be expected, the game is going to be available as a cross-gen title for those who already own the Xbox One and PlayStation 4 versions of the game. This means that owning those versions will allow you to experience the PlayStation 5 and Xbox Series versions at no additional cost.

The next-generation upgrades are listed as follows:

The game is also going to get a physical edition for the PlayStation 5 release. This physical edition will be distributed by Wired Productions and Limited Run Games. The physical edition of the game will also come with a large double-sided poster, a download of the game's soundtrack, and a sticker sheet. Deliver Us The Moon is currently available on PlayStation 4, Xbox One, and PC. The game's follow-up, Deliver Us Mars, is an atmospheric sci-fi adventure offering an immersive astronaut experience that will be available on PC, Xbox One, Xbox Series X/S, PS4, and PS5 sometime “soon.”