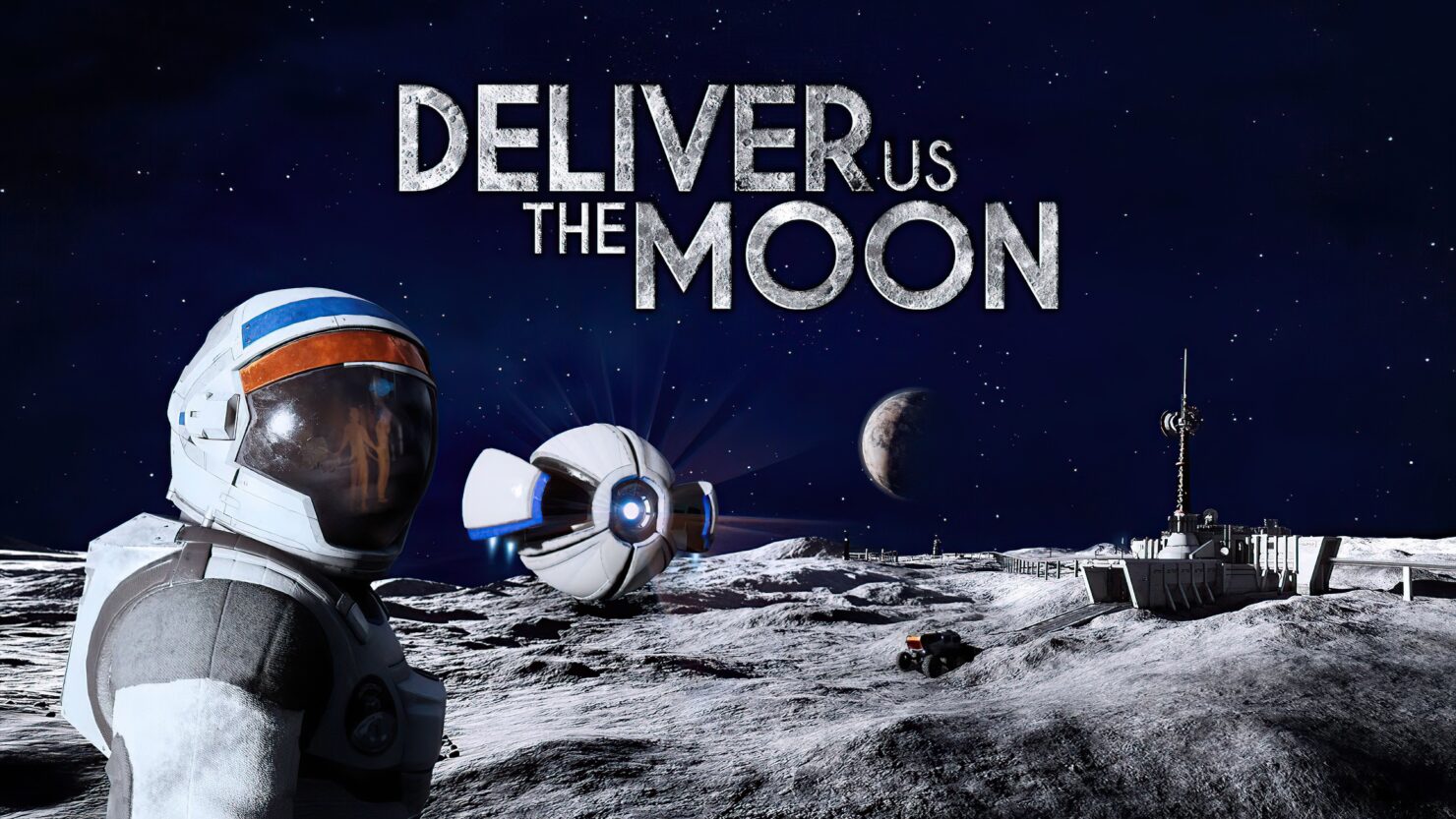 Deliver Us The Moon, the sci-fi thriller game set on Earth's satellite and released in late 2019 for PC, is getting a free update for next-generation consoles that's due soon as announced during yesterday's Wired Direct. When we interviewed the developers of KeokeN Interactive, they weren't sure there would be a dedicated patch coming to Xbox Series S|X and PlayStation 5, but now they've confirmed enhancements like greatly improved loading times and ray tracing support as part of the upcoming update. The game is currently included with Xbox Game Pass, by the way.

For more about Deliver Us The Moon and how it plays, check out Francesco's review.

The World Space Agency colonized and operated from the moon until one fateful night all communications with Earth ceased and the energy source was lost. Now, years later, you assume the role of Earth's last astronaut on a do-or-die mission to investigate what happened and save humanity.

During this adventure, your only companion is a small robot named ASE. Together you will traverse the moon, explore abandoned facilities, gather clues and ultimately uncover the secrets and hidden agendas of those long gone!

Will you save mankind or be forgotten in the dark abyss of Space?

REAL WORLD THEMES
The narrative focuses on topical issues, like climate change and the depletion of the world’s natural resources

MULTIPLE GAMEPLAY STYLES
Experience sequences of 1st and 3rd person play, as Deliver Us The Moon takes you on a genre busting narrative adventure

BE AN ASTRONAUT
Launch a rocket from Earth, journey through the WSA space station and explore the open lunar landscape with weightless freedom - by foot, rover or monorail

UNCOVER THE PAST
Ruins of previous lunar missions have many stories and secrets to tell. Use your Astrotool to uncover the history of the lunar colony

SUIT UP WITH SPACE AGE TECH
With the ASE drone as your sole companion, utilise the greatest technology mankind has to offer from new age space-suits, cutting lasers, rockets and robot arms

SURVIVE HAZARDOUS ENVIRONMENTS
With oxygen tanks running out and the never-ending void of Space staring you down, staying alive won’t be so easy

CRACK THE CODE
Overcome obstacles, dangers blocking your path and uncover the secrets of the past by using various tools and all of your wits to solve intricate puzzles

FEEL WEIGHTLESS WITH A BREATHTAKING & ATMOSPHERIC SOUNDTRACK
Inspired by the greatest works of Sci-Fi in cinema, Deliver Us The Moon has an awe inspiring soundtrack to rival the movies with three hours of original music