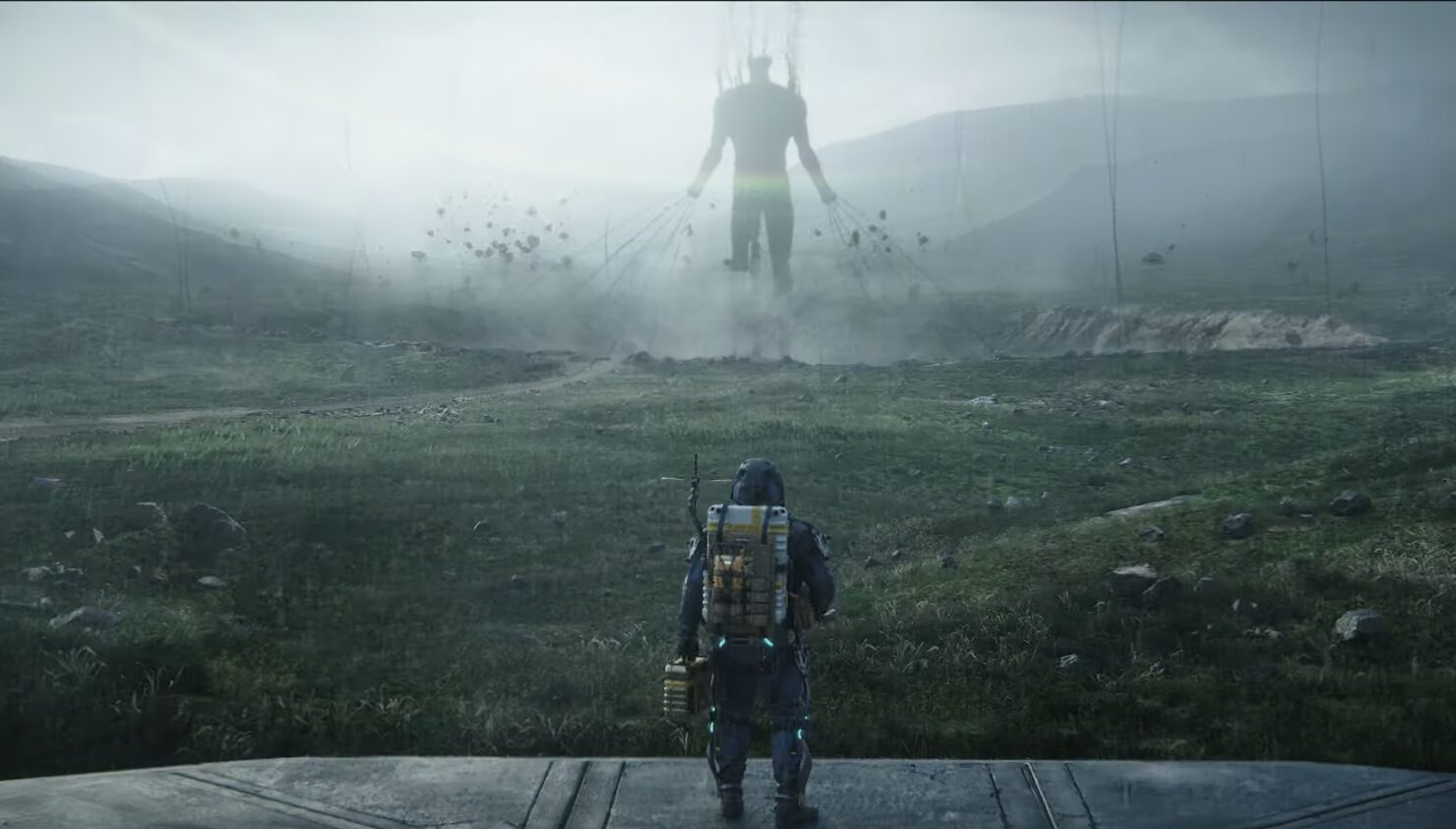 Death Stranding PC update 1.01 has been made available by publisher 505 Games and developer Kojima Productions, and here’s what it does.

While minor, the game’s first PC patch clocks in at 5GB in size, and packs an added AVX judgment to CPU check at startup, stability improvements, and general bug fixes.

Keep on keeping on! pic.twitter.com/3nbG5NuZKN

The patch doesn’t seem to do much more than that. This has also been confirmed by 505 Games on the Death Stranding Reddit.

“This update just contains a lot of small fixes around bugs and stability issues”, the publisher wrote. “Nothing too major!”

Hideo Kojima’s Death Stranding was released for PC last week, and as pointed out by our very own Keith May, support for NVIDIA’s DLSS 2.0, offers a major boost all around.

Death Stranding's performance alone and paired with the benefits of DLSS have proven quite valuable of a feature for the Decima Engine powered title. A port that had people concerned about potential performance issues, and one that people are looking to for a glimpse of what to expect with Horizon Zero Dawn, has given a very much overwhelming positive showing. The team that handled this has set a new standard on ports for games people never expected to see happen.

In case you're running Death Stranding on an AMD GPU - be sure to download the Red Team's latest Adrenalin driver, which is optimized for Death Stranding on PC and offers a performance boost of up to 8% on high settings on Radeon RX 5700 XT cards.