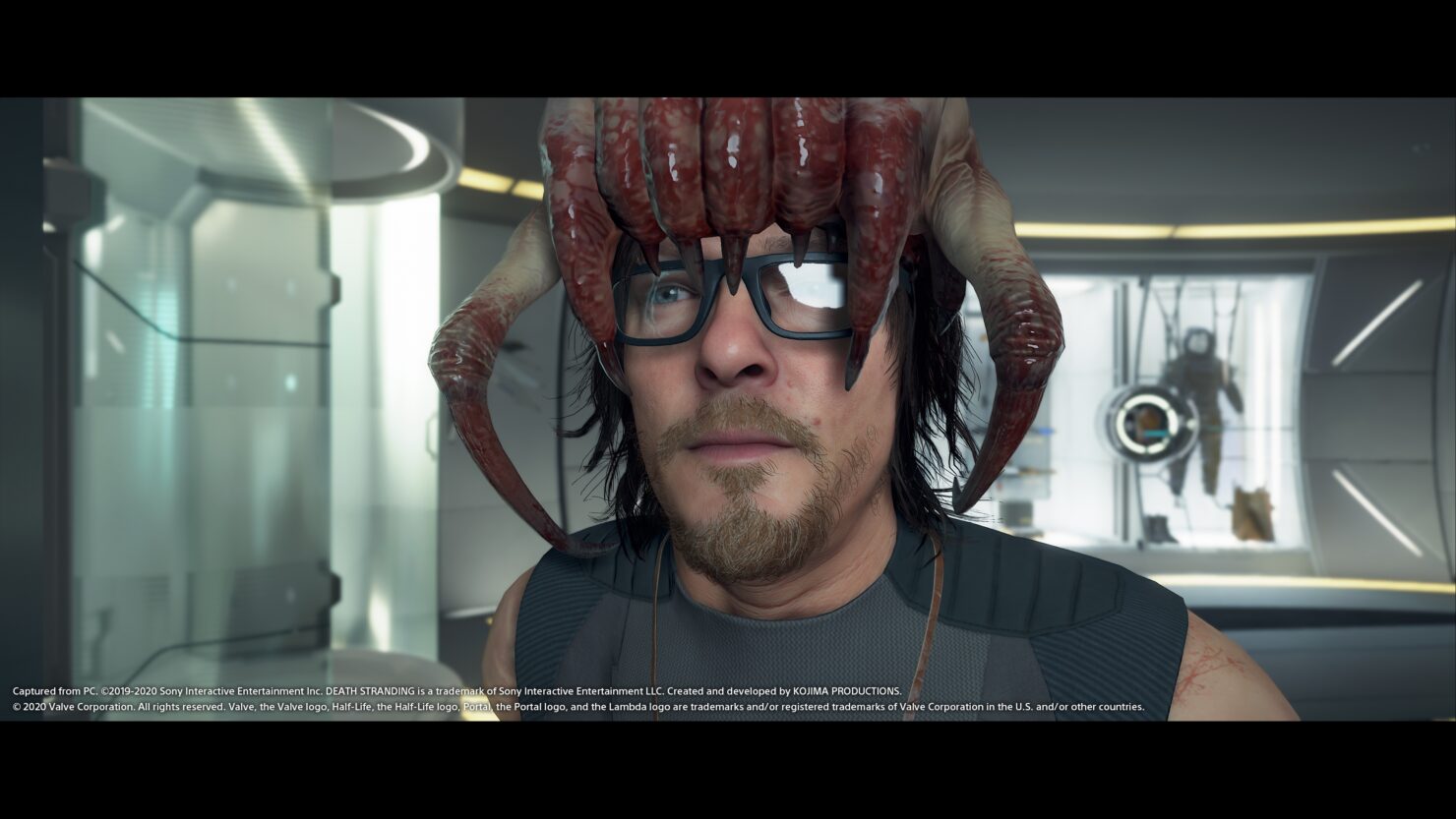 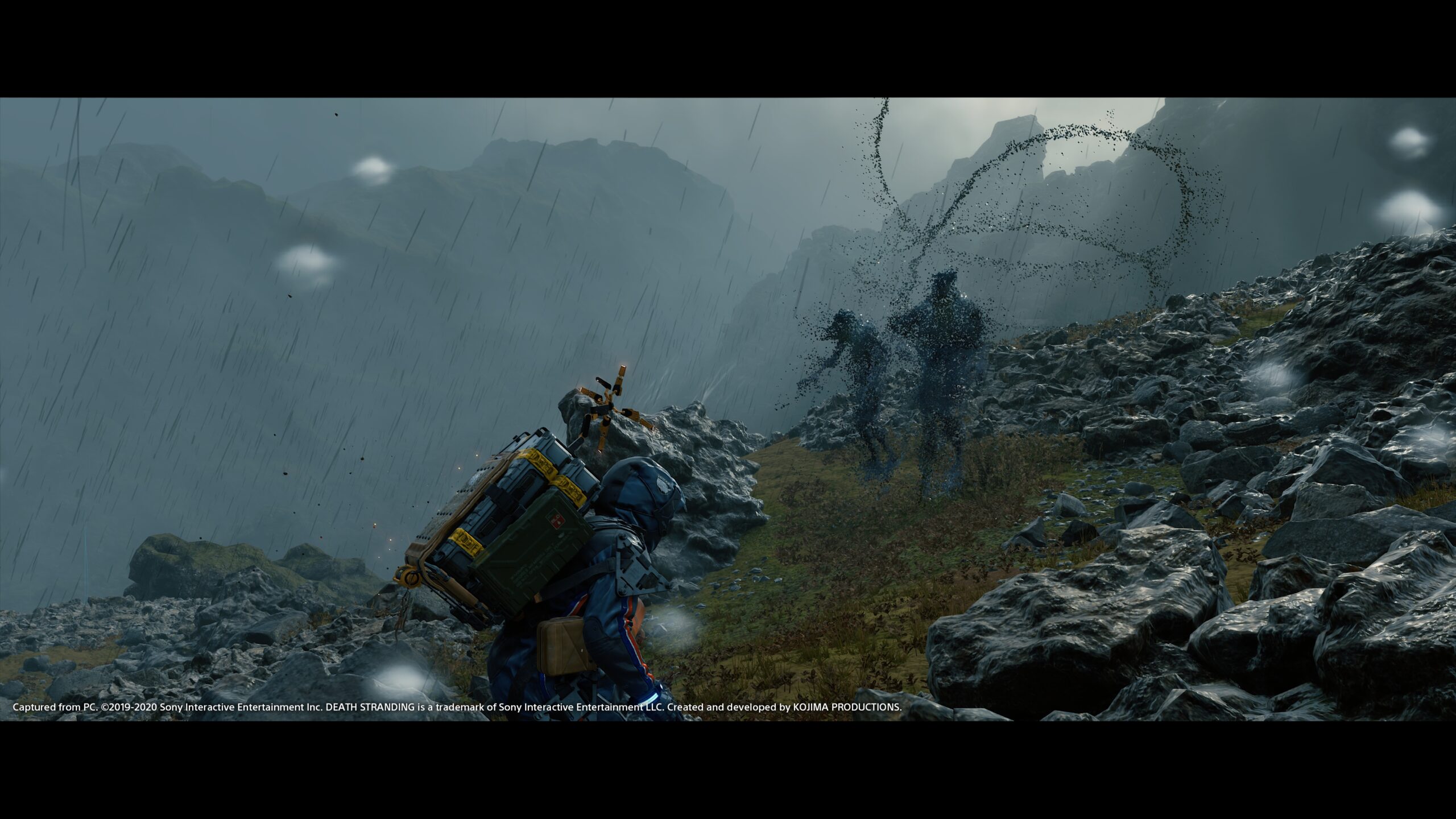 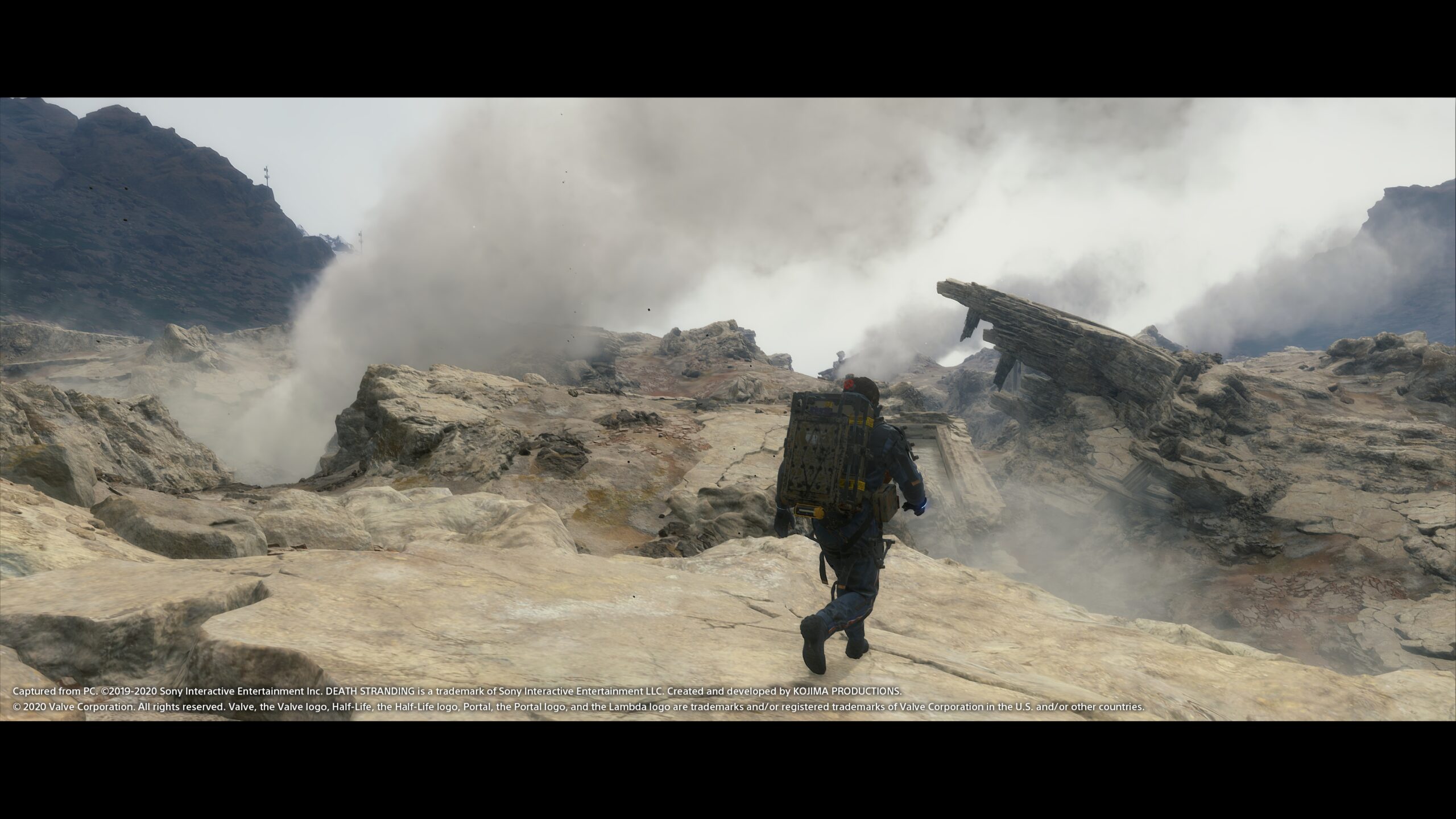 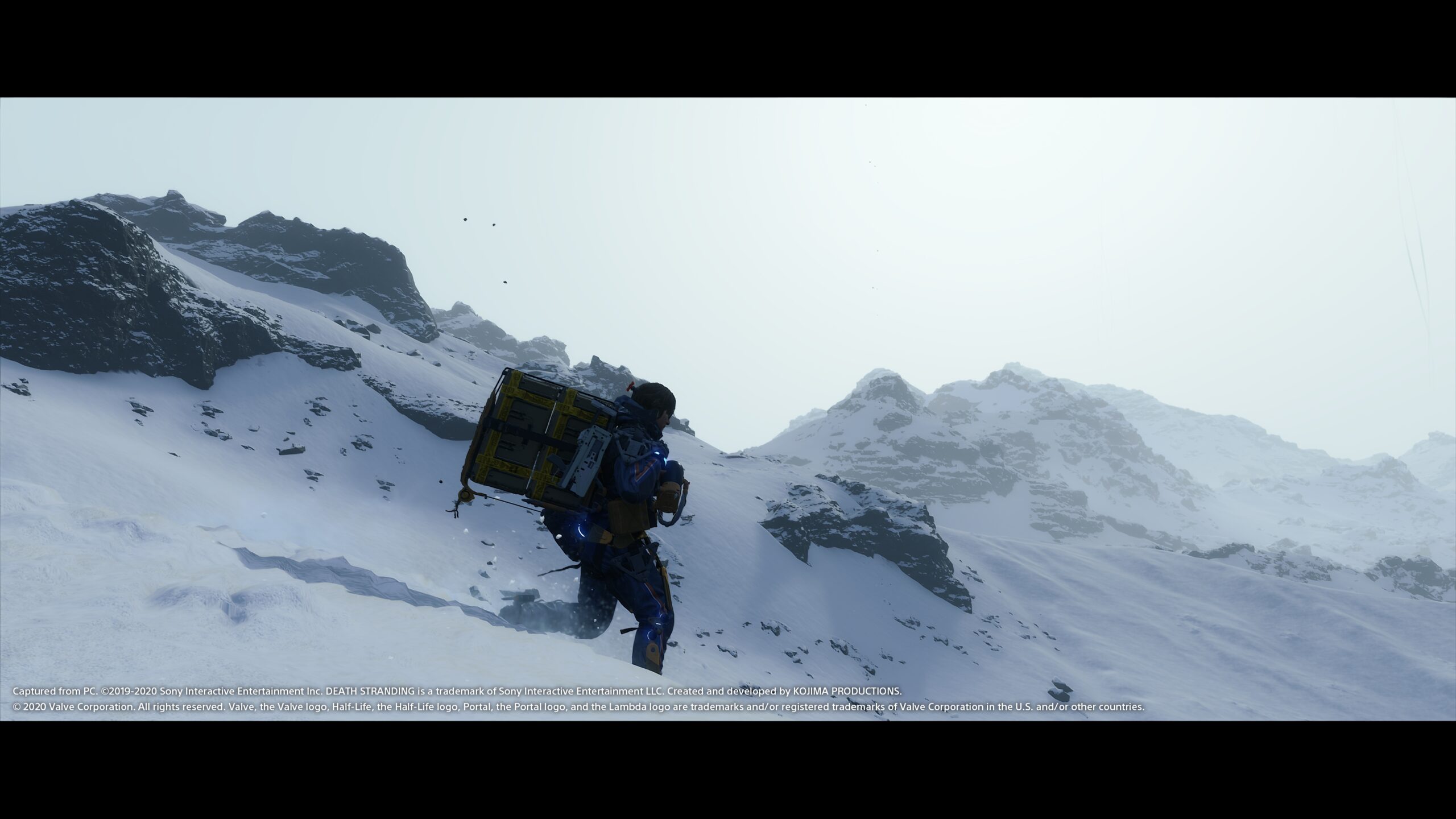 DEATH STRANDING already has the reputation of being a visual stunner, but NVIDIA DLSS 2.0 helps make the PC debut something special. The extra performance NVIDIA DLSS 2.0 delivers in DEATH STRANDING allows gamers to unlock the vast graphical potential of the PC platform by increasing the graphics settings and resolution, delivering on the vision we have for the game.

[ORIGINAL STORY] Death Stranding PC will be the next title to support NVIDIA's Deep Learning Super-Sampling 2.0 technique, according to a press release leaked early by the Latin American website PCMRACE. The article has been now taken down, presumably at the behest of NVIDIA, but the Internet remembers.

Among the highlights is the long-awaited Death Stranding, a title that unfolds a grim post-apocalyptic future, devised by the creator of the Metal Gear series, Hideo Kojima. The game explores a society that seeks to reconnect and features the performances of actors like Norman Reedus, in addition to being able to enjoy even more beautiful landscapes on PC, thanks to NVIDIA's DLSS 2.0 technology.

PC gamers can finally enjoy this award-winning work by legendary game maker Hideo Kojima on reconnecting a destroyed humanity and harnessing the power of GeForce GPUs to run at 60 FPS. The PC version is also compatible with NVIDIA DLSS to improve visual quality and offer more frames per second, as well as to play the game on ultra-wide screens, along with the new photographic mode.

This is also interesting because Death Stranding is based on the Decima Engine, the same one used by Guerrilla Games for Horizon Zero Dawn which is also about to launch on PC. Then again, Sony seems to have partnered with AMD on the PC release of Horizon Zero Dawn, so it's far from a given that we'll see DLSS 2.0 on that game as well.

In related Death Stranding PC news, Japanese website GameSpark recently had a brief interview with Kojima Productions developers Ukio Sakamoto and Akiyoshi Saito, who confirmed that there won't be any interaction with PlayStation 4 players through the game's indirect online features. Each platform will be kept separate instead.

We also learned the story of the Death Stranding PC collaboration with Valve that led to the Half-Life crossover.

When I visited Valve before Kojipro, a story was raised saying, "If we could collaborate in the future." As Kojima Productions, we value collaboration and relationships among developers, so we will consider it positively. Of course, the most important thing is to provide surprises and surprises to all users so that they can enjoy themselves. This collaboration with "Half-Life" was planned and implemented as an Easter egg, but I am surprised and delighted with the great response. In addition, I would like to announce the details of future collaboration plans again, so please wait for a while.

Death Stranding PC is out on July 14th.