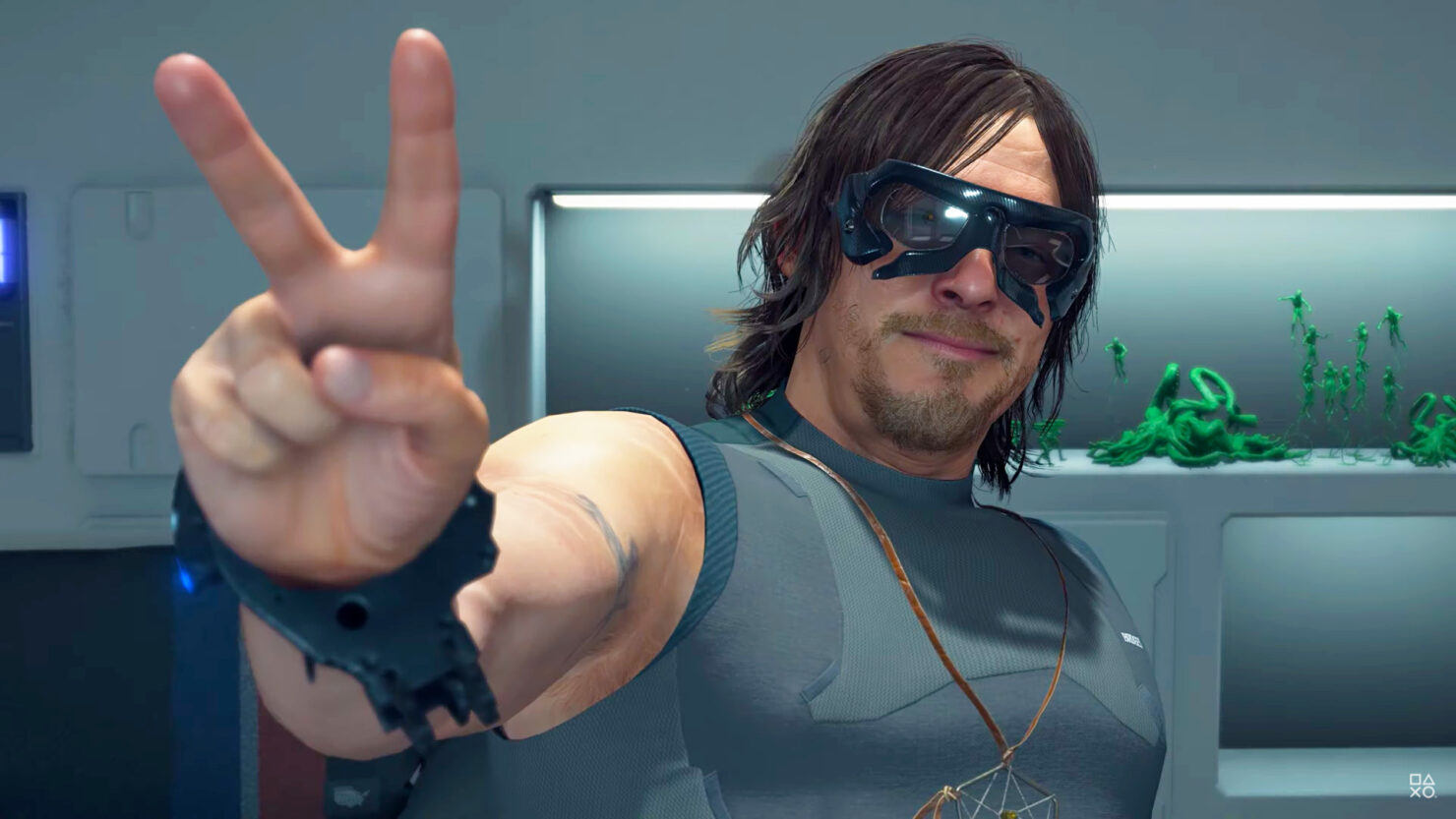 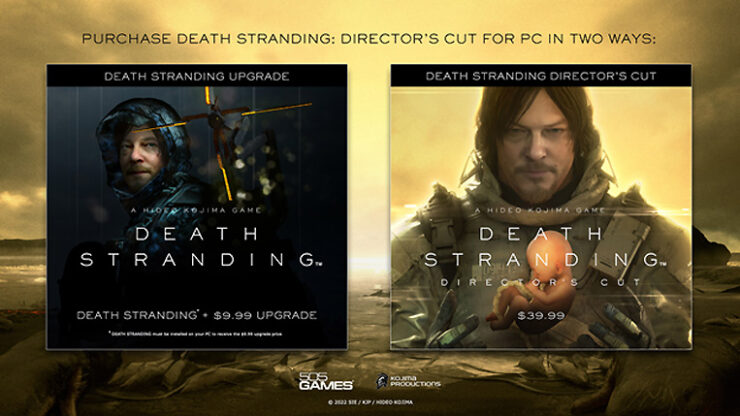 In addition to all the new content included in the PS5 version of Death Stranding Director’s Cut, PC players will also get a variety of other exclusive features, including support for Intel’s XeSS AI-powered upscaling tech. Get the full rundown, below.

Here are the PC requirements for Death Stranding Director’s Cut…

Death Stranding Director’s Cut is available now on PS5 and launches on PC (via both Steam and the Epic Games Store) on March 30.