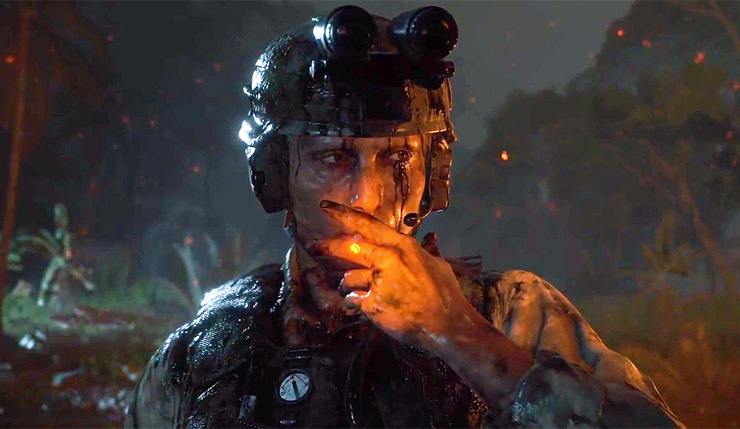 Death Stranding Extended Edition is reportedly on its way for both PS5 and PS4, an insider has suggested.

Replying in the “Good Vibrations” thread on the Resetera forums, insider ‘Navtra’ said that those who haven’t played Kojima’s Death Standing yet might do well to wait a bit longer for an extended version of the game on Sony’s consoles.

“If you're interested in Death Stranding but haven't played it yet, it might be worth it to wait a lil bit”, Navtra said.

When asked whether he was referring to Death Stranding: Extended Edition for PlayStation 4 and PlayStation 5, the insider simply replied with a short but clear: “Yup”.

Navtra also pointed out that this extended edition will come with new story content. As such, a possible upgrade paid for PS5 will likely be paid one.

“Even if there's an upgrade path I think it will be paid since there's new story content in this version”, he said.

Interesting stuff for those who haven’t played Hideo Kojima’s odd, but unique title from 2019. Personally, we would love to see the game make use of the new PS5 DualSense features in this rumored Extended Edition of the game.

In other PS5-related news, in the same thread, ‘Navtra’ also mentioned a possible The Last of Us Part II PS5 patch, which was said to be in the works at some point. He added that he would be surprised if Naughty Dog’s masterpiece didn’t receive one, and in all honesty, so would we.

“I know a patch was in the work at some point but I'm not sure if it's still happening or when”, Navtra said when asked about a possible TLOU2 PS5 patch. “I'd be surprised if it doesn't get a patch, though.”

As with all rumors and ‘inside’ information from insiders, please take the information with a pinch of salt for now. ‘Navtra’, however, has proven to be quite spot on when it comes to PlayStation-related information. Back in August, the insider claimed that Final Fantasy XVI would have some kind of PS5 exclusivity – which proved to be true. In addition, he correctly revealed the Future of Gaming event lineup. ‘Navtra’ has also been verified by ResetERA staff member ‘Transistor’, who recently confirmed that Navtra has knowledge of such subjects.

Hideo Kojima: If I Would do a Death Stranding Sequel with Reedus, I “Would Start From Zero”