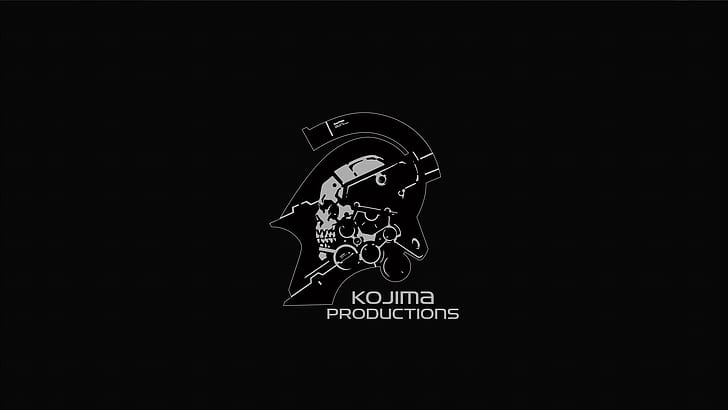 [Update 3/31] Taking to Twitter some hours ago, Kojima Productions' Audio Director Ludvig Forssell has announced that he will be leaving the studio to work as a freelance composer.

ANNOUNCEMENT:
After 10 years working in-house as a Composer/Audio Director at Kojima Productions, I’m excited to announce that I’ll be pursuing my future as a freelance composer.
It’s been a blast! Thanks, KJP! Now, I’m happy to tackle a variety of projects in all types of media. pic.twitter.com/tXWh2ibh12

Seriously, if you saw my tweet yesterday and immediately thought “Xbox confirmed” etc., you need to fucking check yourself

[Original story] The Audio Director, and composer, of Death Stranding, has teased “important news” for tomorrow.

“Important news tomorrow”, he wrote earlier today. No further details have been shared and we’re not entirely sure what the development studio will be revealing tomorrow. Last week, during an interview with AI Hub, the studio’s art director said that Kojima Productions will be announcing its new game “quite soon”.

There’s also the possibility that Forssell’s tweet is related to the rumored Death Stranding Extended Edition for both PlayStation 5 and PlayStation 4. As reported last month, this new version of 2019’s Death Stranding, which is said to offer new story content alongside PS5 enhancements, is rumored to be announced soon.

As always, only time will tell what the Audio Director is actually teasing at the moment. We’ll update as soon as more info comes in on it. For now, stay tuned. What are your expectations? Will Kojima Productions announce its new project tomorrow or will it be the rumored Extended Edition of Death Stranding? Of course, Forssell’s tease could also be related to something entirely different.

Death Stranding was released for PlayStation 4 back in November of 2019. The title was also released for PC last year. A short part of our PC review can be found below:

Death Stranding on PC is as polarizing as it is on PlayStation 4, being pretty much the same game. Nonetheless, it is Hideo Kojima at his very best, an extremely coherent artistic vision that is definitely not everyone's cup of tea. The best way to enjoy Death Stranding is to approach it with a very open mind and treat it for what it is: a journey into the deepest reaches of the human mind that is not always going to be pleasant.