Final Fantasy XVI Will Have Some Kind of Playstation 5 Exclusivity; Game Was Supposed to Be Revealed in June – Rumor 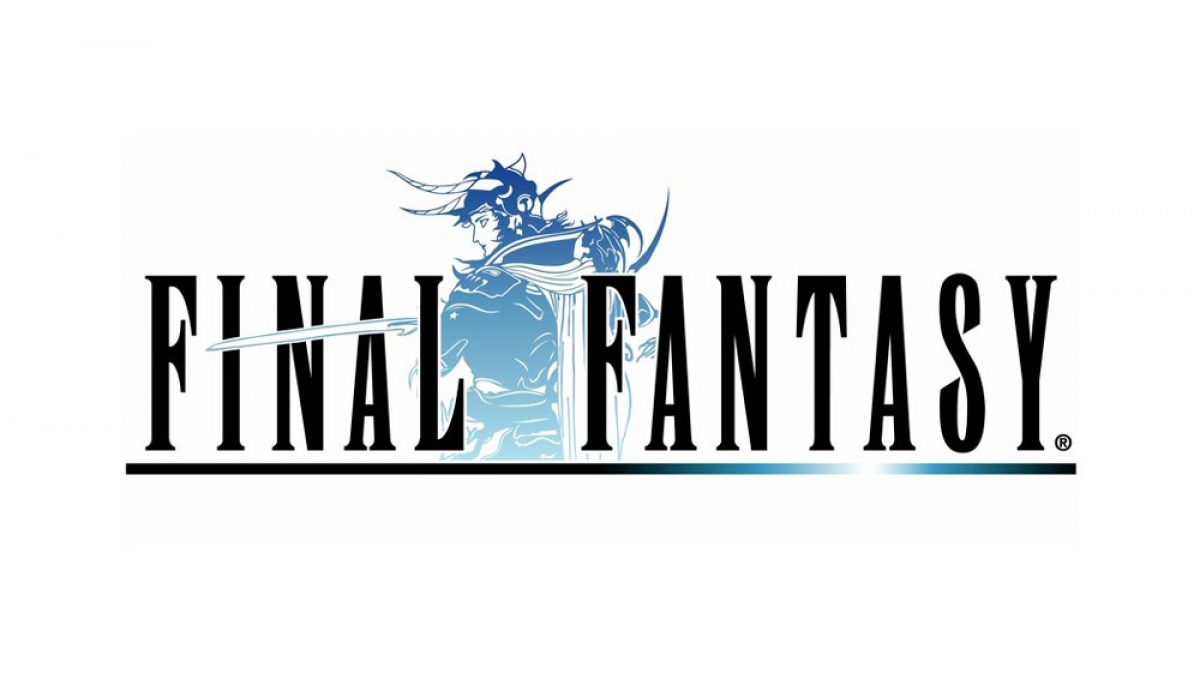 Final Fantasy XVI is going to have some kind of PlayStation 5 exclusivity, according to rumors circulating online.

ResetERA forums member Navtra recently revealed that Final Fantasy XVI is currently in development and that it was supposed to be revealed during the PlayStation 5 Future of Gaming event in June. The game, which is apparently closer to release than people think, will have some sort of PlayStation 5 exclusivity.

XVI is real. It was supposed to get announced in June's event. It's supposedly closer than most people would think. It has some kind of PS5 exclusivity (it was vague back then but it seems to be full timed exclusivity now). And I have no idea why they haven't announced it yet.

While all that Navtra said regarding Final Fantasy XVI could be fake, there are a few things that suggest that the user could be reliable. First, he correctly revealed the Future of Gaming event lineup before it aired and even talked about the Marvel's Avengers PlayStation exclusive DLC before the official announcement that was made yesterday. Second, the user has been verified by the ResetERA staff member Transistor, who confirmed that Navtra has knowledge of such subjects.

Final Fantasy XVI has yet to be officially announced. We will keep you updated on the game as soon as more come in on it, so stay tuned for all the latest news.