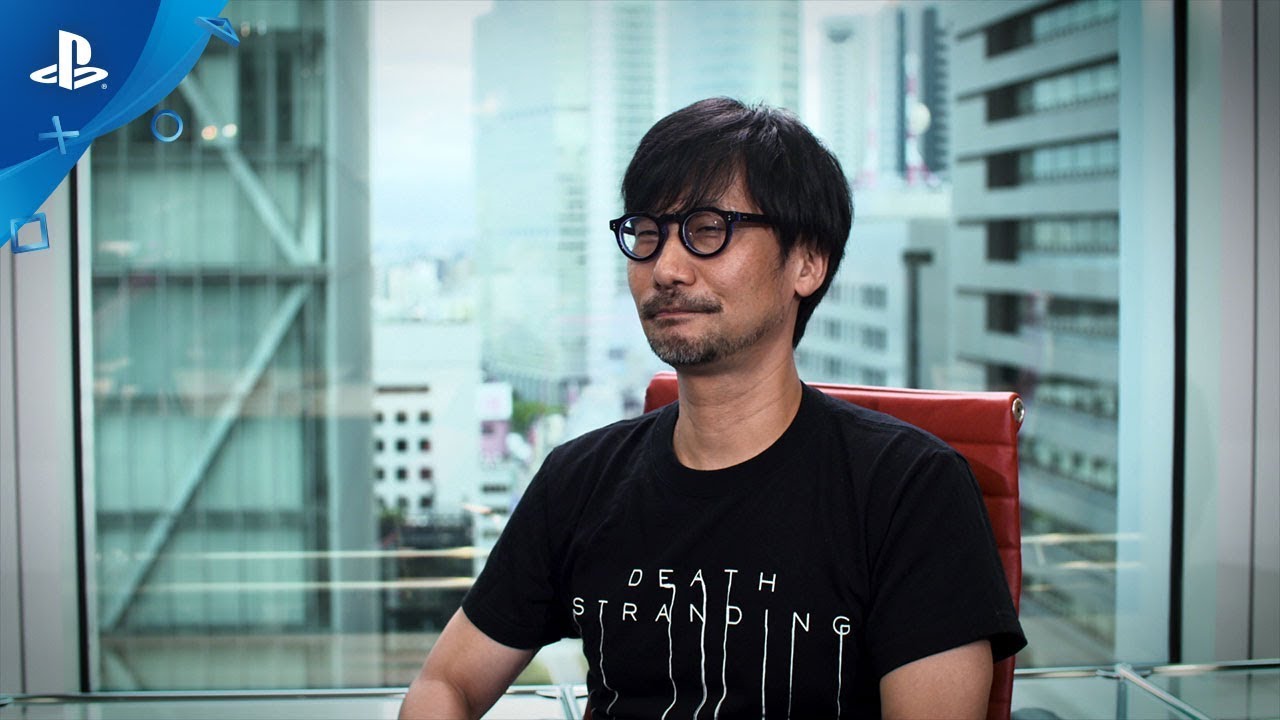 Death Stranding creator Hideo Kojima has taken to Twitter to express his thoughts on naming the upcoming Director’s Cut version of the game.

Death Stranding: Director’s Cut is an enhanced version of the coming to PlayStation 5 later this year. In addition to offering next-gen PS5 enhancements, the version of the title will also pack additional weapons, equipment, and vehicles, a variety of new modes, missions, and areas to explore, expanded storylines, and enhancements to the user interface.

On Twitter, Kojima has now said that he doesn’t agree with the naming of the version as nothing has been cut from the game – on the contrary, the Director’s Cut packs additional content that wasn’t included with the original game.

“A director's cut in a movie is an additional edit to a shortened version that was either released reluctantly because the director did not have the right to edit it, or because the running time had to be shortened”, Kojima wrote on Twitter.

He added, “In the game, it is not what was cut, but what was additionally produced that was included. [Director’s] Plus? So, in my opinion, I don't like to call "director's cut".

An interesting take from Kojima on the naming of the upcoming PS5 version of the game.

In other Death Stranding-related news; as revealed by PlayStation Game Size, the Director’s Cut will weigh in at 68.627 GB on PlayStation 5. For reference, the PS4 version of the original version clocked in at 55GB – quite an increase in size.