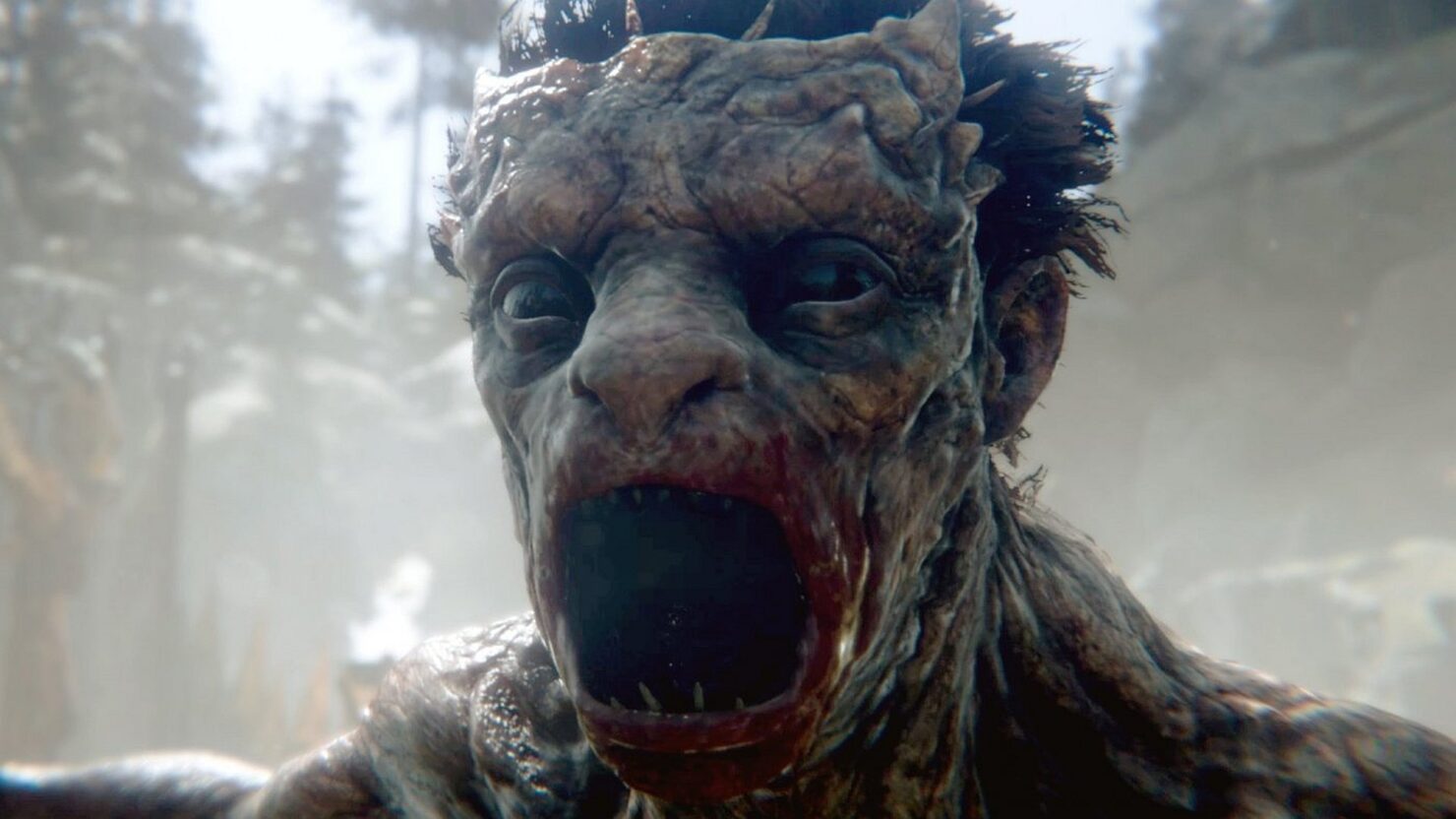 Darkborn, previously known as Project Wight, was supposed to be published by Private Division (Take-Two's label created for independent developers). However, that changed as reported yesterday by Gamespot. The publication collected the following statement from the now former publisher of the game:

Private Division ended our publishing agreement with The Outsiders at the end of last year. We supported the studio financially for several months after ending the deal, and we wish David Goldfarb and the rest of the talented team the very best with the game and their future endeavor.

The folks at The Outsiders, who may have also renamed themselves to Monstery Games according to their updated Twitter account handle, said to Gamespot they're planning to share more regarding their updated plans later this Summer.

Darkborn is a unique action stealth game where you play as a 'monster' who fights to protect his fellow creatures from rampaging Vikings. The game was unveiled at the Game Developers Conference in March, looking great in its debut gameplay video.

Private Division, on the other hand, announced the title of a new game they're publishing last week. It's called Disintegration and it will be a sci-fi shooter developed by Marcus Lehto, former co-creator of Halo at Bungie and now President and Game Director at V1 Interactive.

Private Division is also set to publish Ancestors: The Humankind Odyssey and The Outer Worlds later this year.